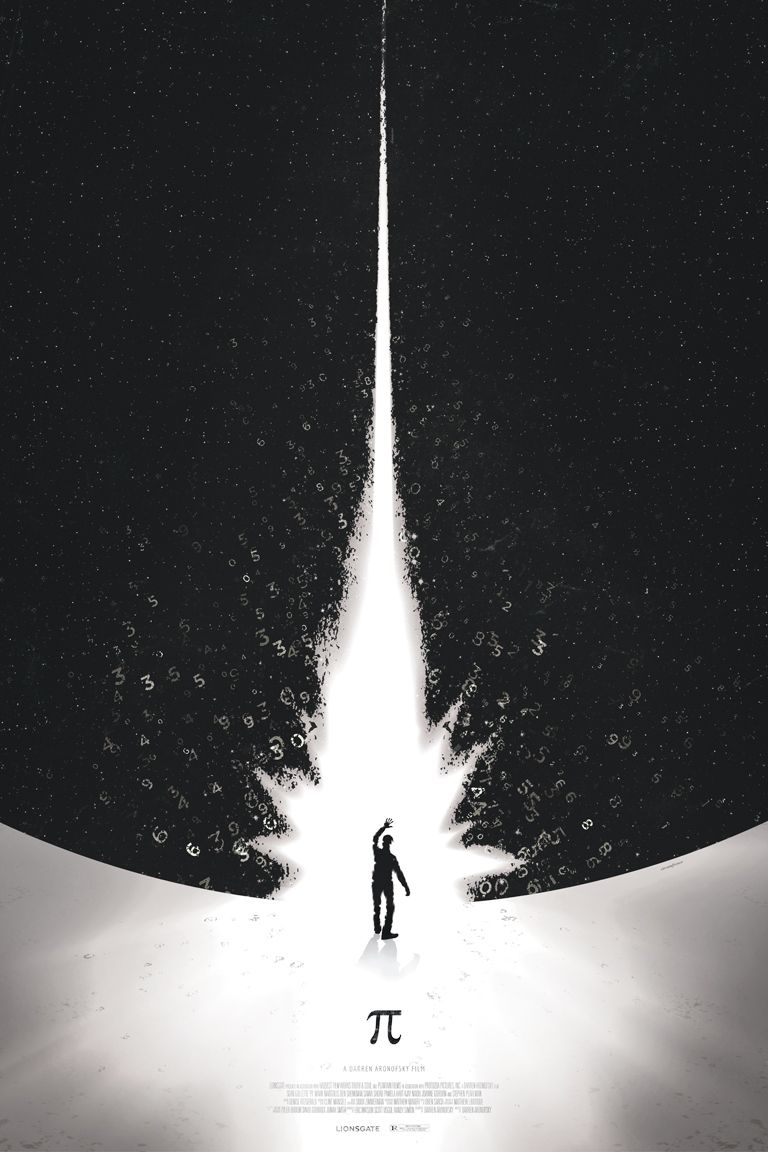 Darren Aronofsky’s (“Black Swan”) directorial debut is only 85 minutes long. If it were any longer, you might go insane, too. With its high-contrast black and white film, Clint Mansell’s screeching score, and head-jerking cinematography from Matthew Libatique, I was the one getting a headache. But this movie is totally worth it.

Max Cohen (Sean Gullette) lives in a cramped apartment in New York’s Chinatown with his computers. And that’s where he tends to stay. The outside world offers him very little, besides occasional chats over games of Go with his friend, a retired college professor (Mark Margolis). When Max begins searching for the ultimate pattern, a number that unlocks secrets both in science and in Mystic Judaism, Max slowly descends into madness.

The first feature film from my favorite auteur, Darren Aronofsky (“Requiem for a Dream,” “Black Swan,” “mother!”), “Pi” was the start of a beautiful career in chaotic thrillers. He would continue to collaborate with some of the actors, the cinematographer, the composer, the screenwriter, the sound mixer, etc. etc. from his premiere effort. And, besides “The Fountain” (what a complicated piece of work that was), I’ve loved them all. Since “Pi,” Aronofsky has been proficient in giving us endings that are surprising, tragic, and still, somehow, beautiful. And he accomplishes all that, for “Pi,” with only $60,000. The cast is largely made up of friends, not stars, and even breaking the law wasn’t too much to keep costs down. Instead of paying the New York MTA a fee to film in the subways, Aronofsky took his small cameras down there in the middle of the night and hoped he didn’t run into any cops.

Sean Gullette is eerily brilliant as the troubled mathematician. It helps that he’s not a known commodity, but we can buy into his pain. He sells it so well. And his unique narration (almost necessary, with only a small amount of dialogue) is spot-on. Mark Margolis, one of those actors Aronofsky keeps bringing back, is great in a limited role as Max’s unofficial numbers guru. 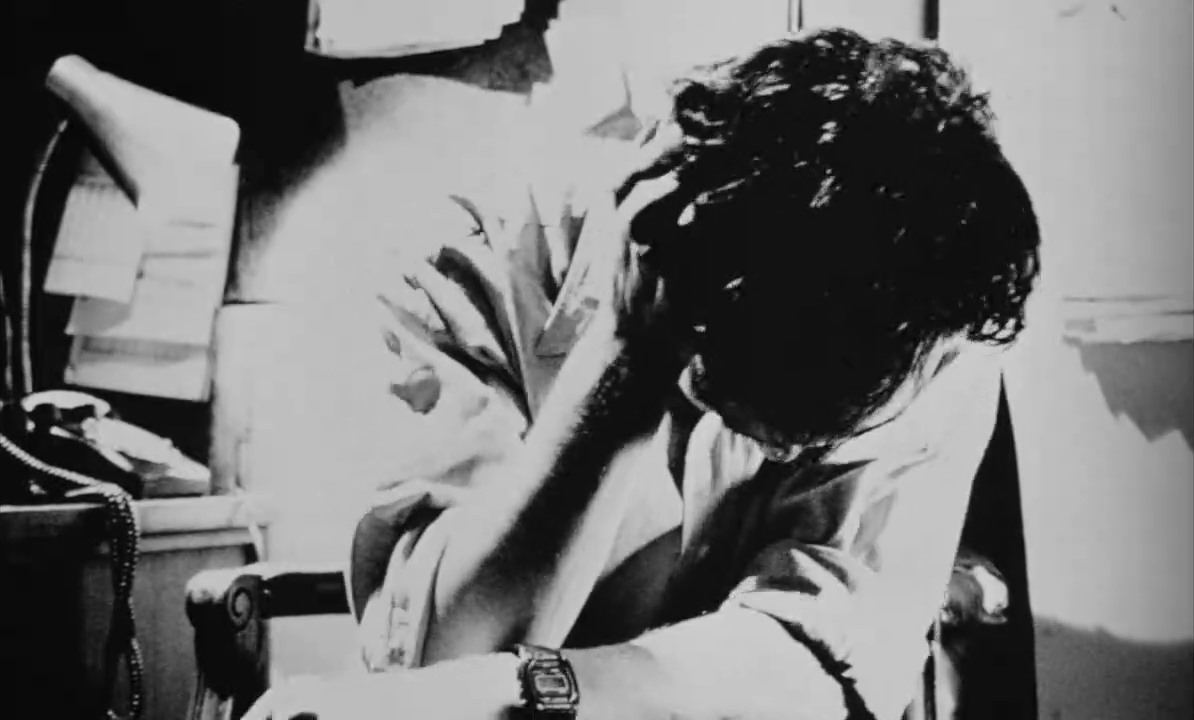 Aronofsky’s script (written with help from Gullette and Eric Watson) incorporates time-honored techniques for suspense, some references that only a classically learned scholar could understand, and nearly enough numbers to reach infinity. More than that, though, Aronofsky puts us in the passenger seat as Max drives himself insane. We feel for him. We want to do something to help. But we can’t. Instead, we just enjoy the ride.