Stanton Carlisle (Bradley Cooper) is on the run from his past. After taking the bus to the very last stop, he finds himself at a traveling carnival, where he gets a temporary job packing things up at the end of the night. He’s happy for whatever work he can find. But as he travels with the troupe, he discovers he has another talent. After learning from a phony mind reader (Toni Collette) and her partner (David Strathaim), Carlisle finds he can play a mentalist just as well as anyone. Once he guesses a few things about a person based on their appearance, he can convince them he knows all. It works so well for him, he’s able to leave the carnival with his new love Molly (Rooney Mara) as a partner. This does them well until one day, when Carlisle is one-upped by a psychologist (Cate Blanchett) who’s even better at his phony tricks than he is. 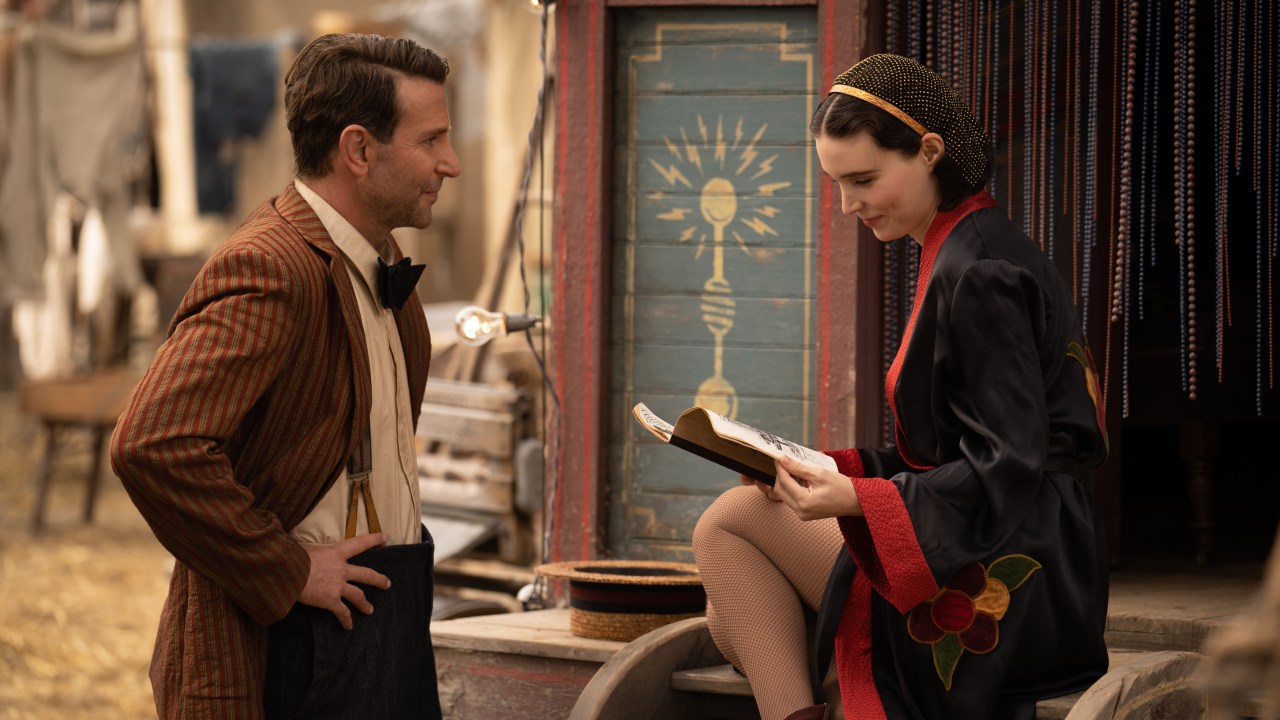 Del Toro collaborated with his wife, Kim Morgan, to adapt the 1947 film noir classic (which was itself adapted from the novel by William Lindsay Gresham). “Nightmare Alley” had one of the most compelling stories of any 2021 movie, despite its writing being snubbed by most major award-giving bodies except the Writers Guild of America. I love nothing more than a full-circle ending, and “Nightmare Alley” has one terrific circle. It’s a story so crisp, both films mirrored the novel (and each other) pretty much beat-for-beat. If it ain’t broke…

“Nightmare Alley” also boasts a cast that seemed especially fit for the task at hand. With an Oscar-nominated amount of attention paid to both the production design and the costumes, it was important that the right actors were hired to sell us on the setting. Much like the characters in the movie, Del Toro and the cast and crew were also masters of deception. Aside from his small role in 2021’s “Licorice Pizza,” Bradley Cooper had not been seen in a movie since 2018’s “The Mule.” He fits right in with “Nightmare Alley” and its 1940s noir setting. Of course, we already know from “Carol” of the timeless appeal of Cate Blanchett and Rooney Mara. Plus, Willem Dafoe as a carnival barker? Yes, please. 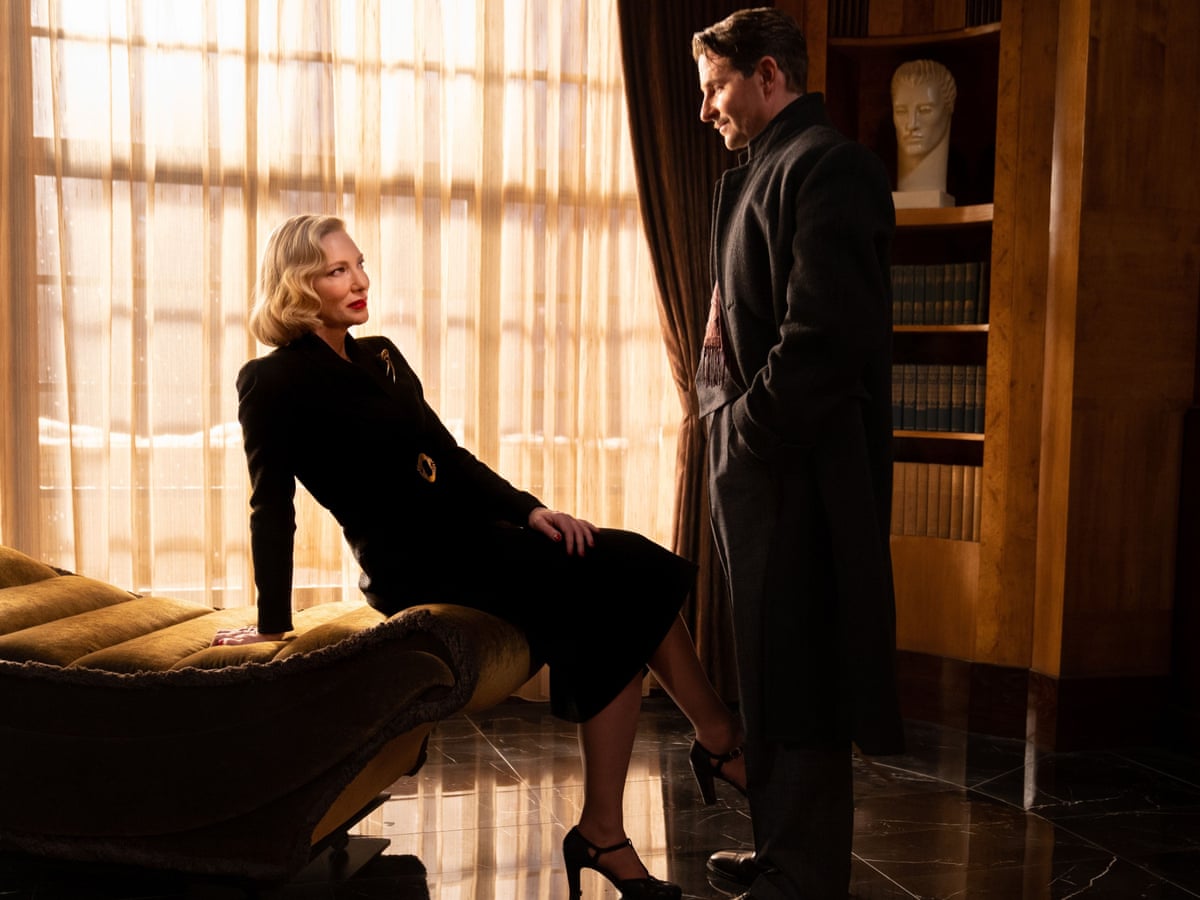 Nevertheless, the movie stumbles a bit in the middle. I think it’s the fact that Carlisle’s new life (with an act so successful he can afford a nice suit) becomes so starkly different than it was at the dingy carnival. It gave me a bit of a shock to be thrown from one setting to the next so quickly. But, in the end, it all makes sense and I was back on board. “Nightmare Alley” is good enough to make me want to seek out the original movie, but also just barely disappointing enough that I have hope the original could be better. But it’s definitely not the worst Best Picture nominee this year!