“Viper Club” could not have been an easy film to make, for one thing. The emotional landmines associated with telling the story of an embedded journalist’s capture by the Islamic State might’ve been enough to stop any filmmaker in her tracks, but Iranian-American filmmaker Maryam Keshavarz (director of the 2011 Sundance Audience Award-winner “Circumstance”) didn’t back down. With help from producer J.C. Chandor (who hadn’t worked on a feature film since he directed 2014’s “A Most Violent Year”), who contacted Diane Foley (mother of slain journalist James Foley) and others with important firsthand experience, Keshavarz tried to strike a balance between accuracy and drama. Despite her best intentions, “Viper Club” looks like a rough draft of the movie it could’ve been, a serviceable drama without the cohesiveness that would’ve helped audiences stay awake until the end.

When her son is captured covering the Syrian Civil War, Helen (Susan Sarandon), a longtime ER nurse, goes through the FBI before discovering the Viper Club (with members played by Edie Falco and Matt Bomer), an unofficial resource which gathers illegal ransom money from rich donors to negotiate with terrorists. 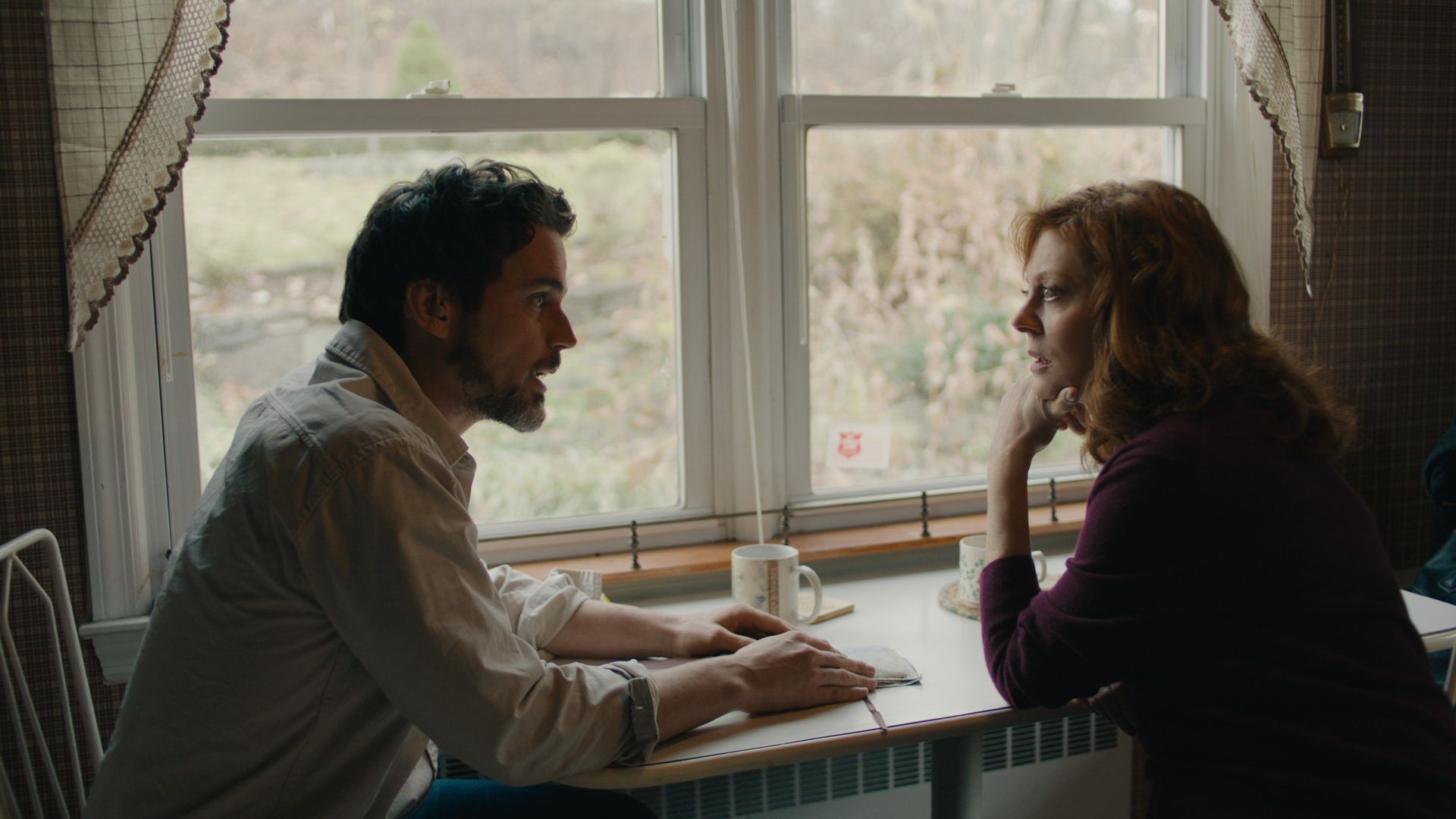 Sarandon’s Helen is a complicated character with emotions almost anybody would be unfamiliar with. Even with Foley as a resource, nobody could possibly convey with any credibility what a mother must go through when her child is captured by a terrorist organization without much hope of survival. I’m not sure if Susan Sarandon is doing it justice. Maybe she is. I honestly just don’t know. Regardless, something about the way she plays Helen feels right to me. Sarandon doesn’t act younger than her age, like some 72-year-old actresses do. But she also doesn’t play up her age and act grandmotherly, like you so often see. She’s a lonely widow who has her routines and is dealing with an unimaginable stressor. I think she gives an earnest attempt at honoring the men and women who put their lives on the line to tell about the horrors of the world. I think the whole movie is trying for that. But it still feels like it could have been done better.