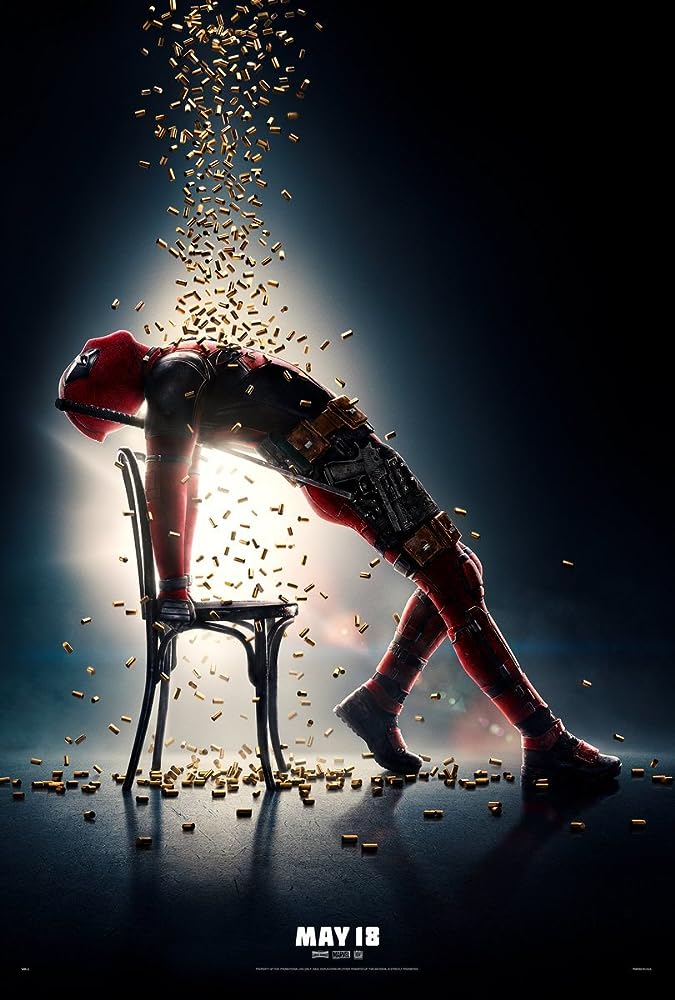 Everything I loved about 2016’s “Deadpool” carries over to its laugh-a-minute sequel…but so do the things I wasn’t a fan of. In the follow-up to the wildly successful R-rated superhero comedy, we see Wade Wilson (Ryan Reynolds) struggling to find his purpose in life—that is, until a rowdy mutant boy (Julian Dennison) enters the picture. When a time-travelling badass named Cable (Josh Brolin) shows up to kill the boy, Wade figures out his purpose pretty quickly. 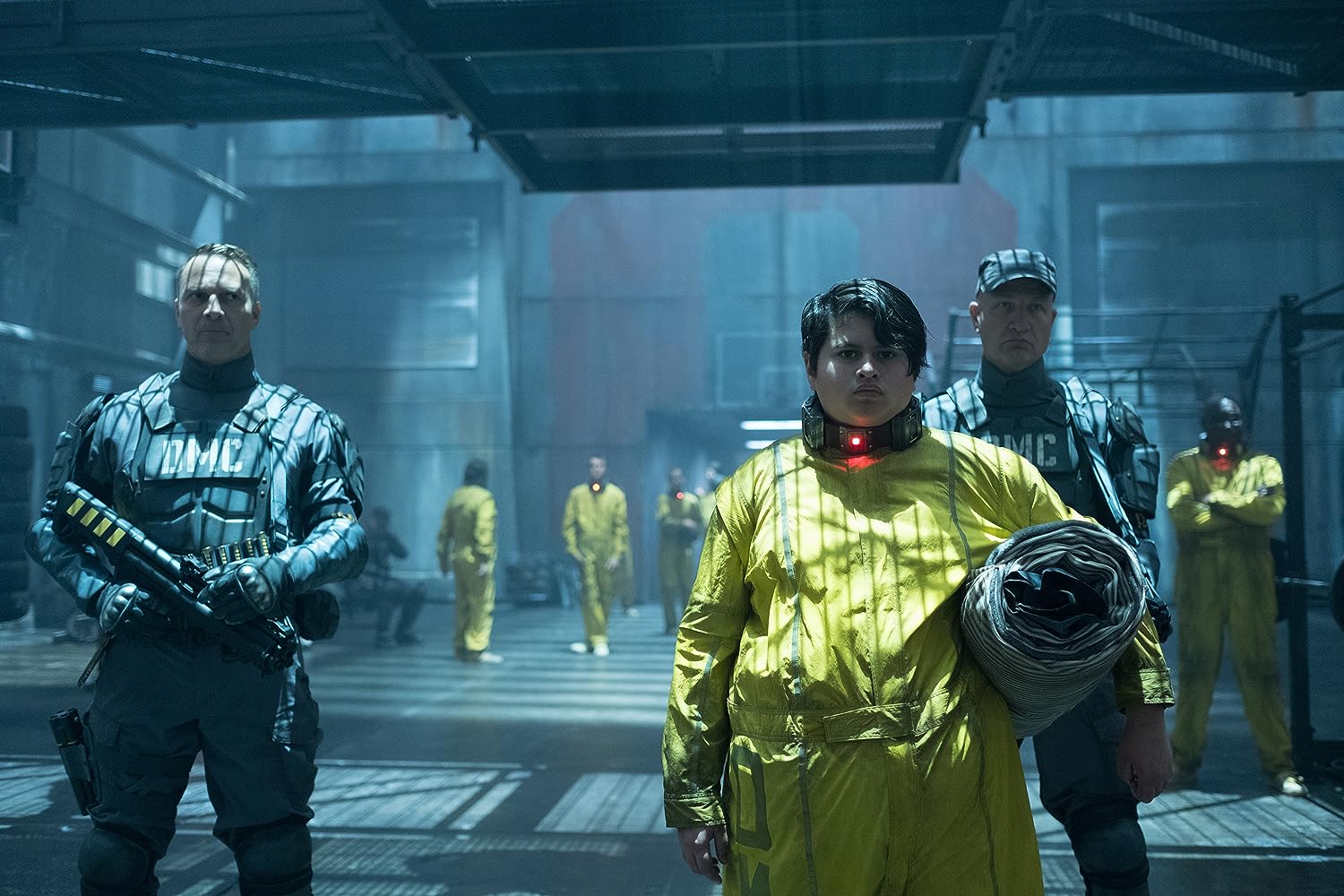 The Merc with a Mouth will make audiences laugh mercilessly, because the writing team behind “Zombieland” and “Deadpool” are back, this time with Reynolds snagging his own writing credit. The trio harvests jokes from current events (with a particular penchant for picking on other superhero franchises) for maximum effect. But sometimes, “Deadpool 2” (like its predecessor) seems to make comedy its primary focus. The plot never gets the attention it deserves. Screenwriters swiped left on realism when it meant a chance to fit in another laugh. Even if it is sometimes VERY funny, and it is, “Deadpool 2” basically blends together a few familiar plotlines and action tropes to form its basic storyline, which is little more than a vehicle for Deadpool to make tons of jokes. Well, that and kick major butt. Because the action is pretty non-stop, too. 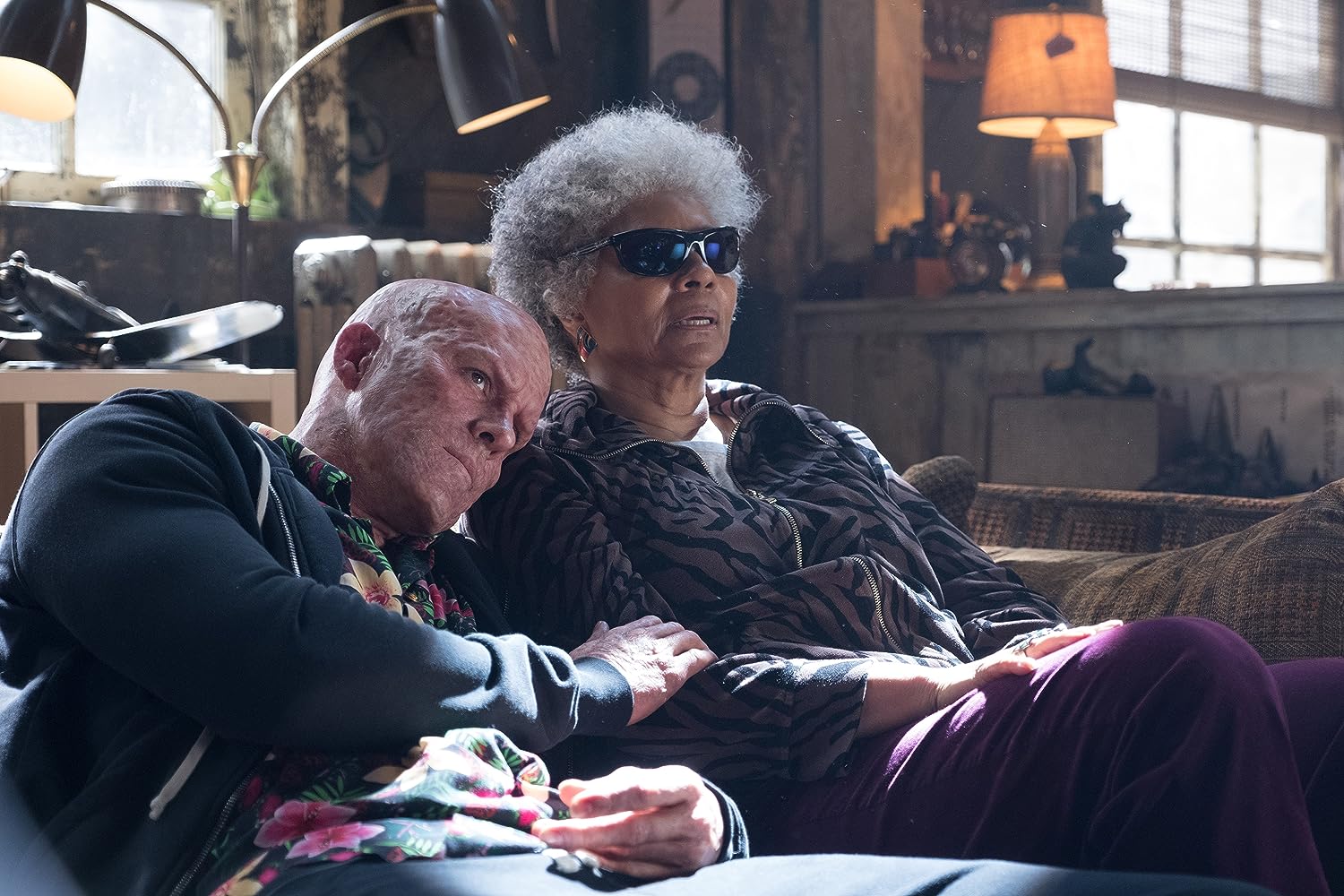 The additions to the cast excel at fitting in. Brolin, fresh off his role as Thanos in “Avengers: Infinity War,” is a just-right blend of serious villainy and off-kilter humor, and Dennison finds a natural follow-up to the very funny “Hunt for the Wilderpeople,” which introduced him to American audiences. All in all, “Deadpool 2” is almost as wonderfully funny and kickass as “Deadpool.” Despite its subpar plot, it is well worth the cost of a theater ticket.