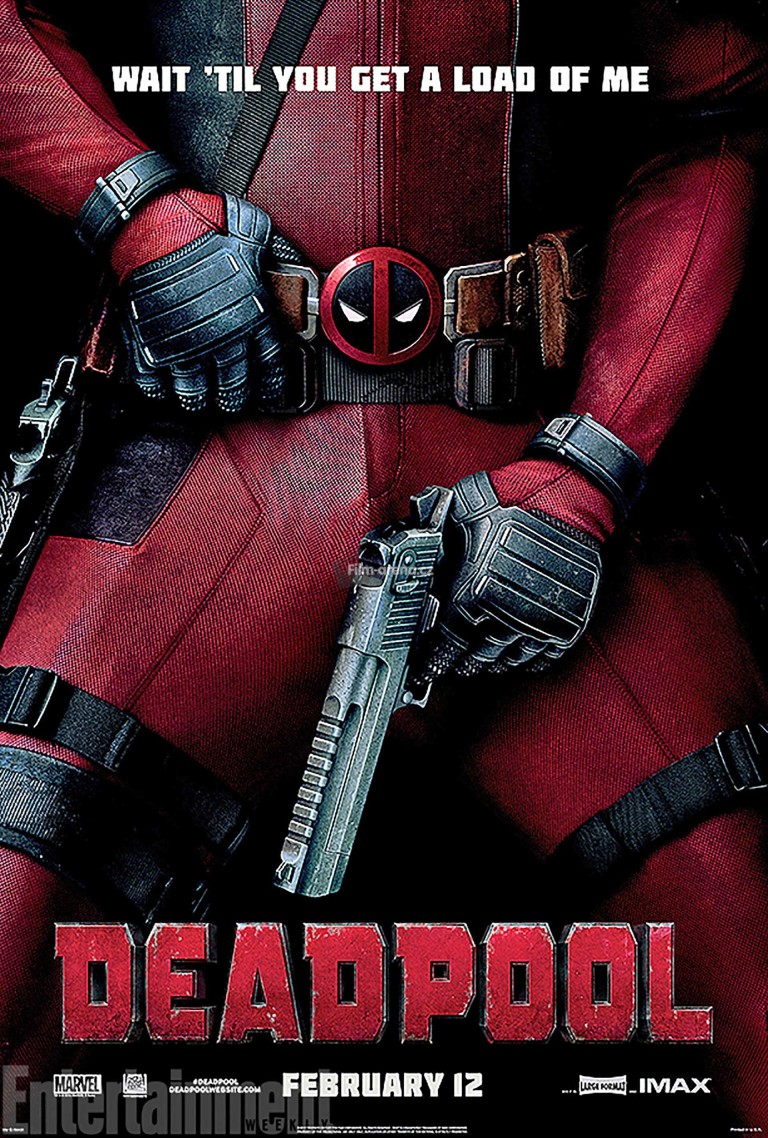 “Deadpool” does the comic book movie right. Marvel doesn’t get much better than this. In fact, has it yet? Maybe “Guardians of the Galaxy” still sits atop the Marvel movie pile. But you might convince me that “Deadpool” deserves to overtake it. 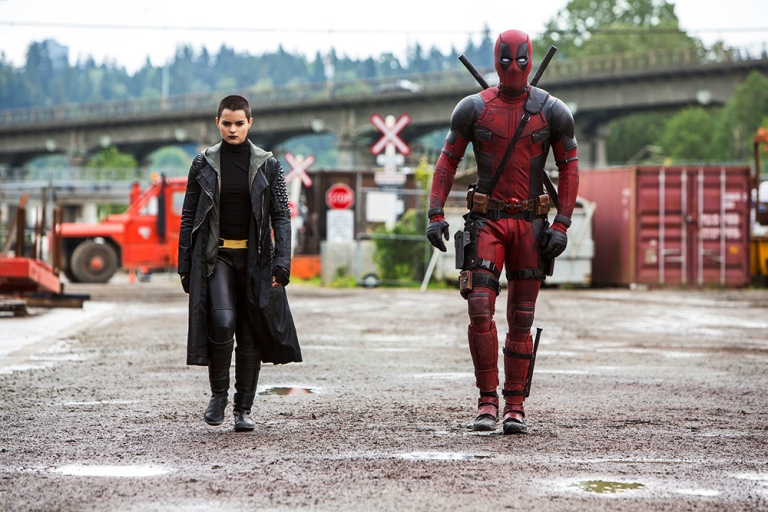 A cutesy romance quickly turns sour when ex-Special Forces operative Wade Wilson (Ryan Reynolds), just moments after proposing to his girlfriend Vanessa (Morena Baccarin), collapses to the floor with pain. Turns out he has aggressive cancer in his lungs, brain, liver, and virtually everywhere else. As he comes to terms with his impending death, he’s offered an alternative by a shady doc named Ajax (Ed Skrein)—a totally off-the-books medical experiment that cures his cancer and gives him superhuman abilities. But it comes at a cost. 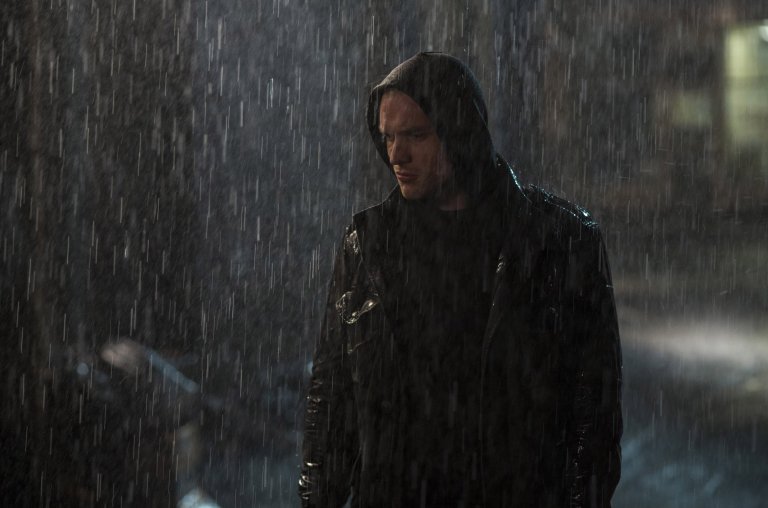 If you follow Ryan Reynolds on Twitter, you know his blistering commentary on American society leaves few free from his stinging insults. He lets his sharp brand of humor bleed through in Deadpool. From start to finish, Reynolds never lets up on the culturally relevant comedy that breaks the fourth wall in so many ways. He’s well aware that he lives in the Marvel universe. That’s thanks to the writers—the real heroes here. But Reynolds gets a lot of the credit. He’s more than up for this. He clearly relishes every R-rated moment. His chemistry with Bacarrin helps “Deadpool” tell a better love story in 100 minutes than “Twilight” told in four movies. As baddie Ajax, Brit Ed Skrein lives out the villainous stereotype that was so intentionally written for him. And comedic relief (this movie doesn’t need it, but it gets it anyway) comes in the form of Deadpool’s buddy Weasel (TJ Miller), a bartender. Miller, the stand-up comic, is everything you’d want to see from his minor character. Laughs are frequent. Do you want a negative? Well, I guess the story is nothing new. Like so many action movies, “Deadpool” is more or less a revenge story. But with a character like Deadpool and a script as engaging and hysterical as the one we get, an unoriginal plot is forgivable. 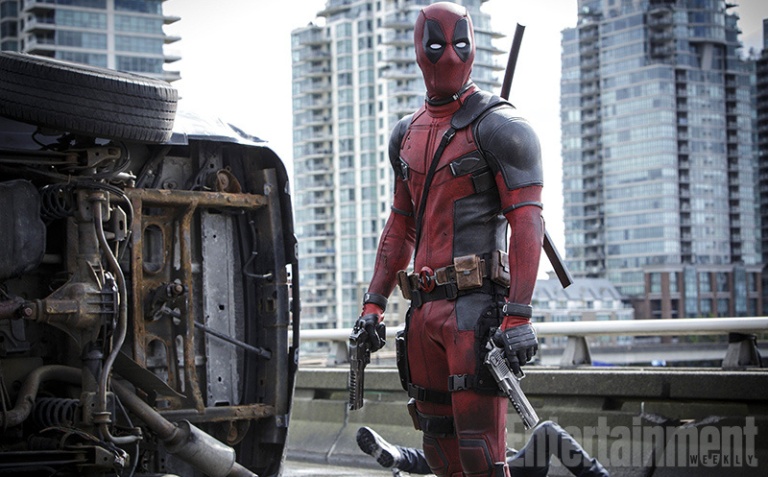 As memorable as “Deadpool” is for being hilarious, it might be even better at wicked awesome comic book action. It’s not as big as “The Avengers,” but the personal way Deadpool kills bad guys makes each headshot and sliced appendage even more enjoyable. It’s a high-octane thrill ride from the first scene. There’s a lot of hype here. I’m here to tell you there’s not enough. This one is good.