Known for his cowboy films from the ‘60s and ‘70s, Lee Hayden (Sam Elliot) is living his twilight years receiving lifetime achievement awards but having no luck finding real work. The problem is, he still wants to act—he doesn’t feel old enough to retire. But as he comes to grips with the eventual end of his career and life, Lee attempts to mend relationships with his daughter (Krysten Ritter) and ex-wife (Katharine Ross), while his friendship with his drug dealer (Nick Offerman) remains a constant and a new woman (Laura Prepon) makes his acquaintance.

The writing team of Brett Haley (also the director) and Marc Basch should get credit for trying to write roles for Hollywood’s underappreciated older stars (Elliot starred with Blythe Danner in their 2015 debut “I’ll See You in My Dreams”). But here their script feels less inspired. What emotion was I meant to feel? The comedic elements fall flat, the family drama never fleshes itself out enough to care about (not enough meaty dialogues, too many unanswered questions), and the smaller romantic subplot, frankly, is sort of off-putting. The story was bad enough without the lines these capable actors were asked to recite. The dialogue could have used a lot more thought. The first thing that comes to mind is usually the thing these characters say, simple or obvious as it may be. Everyone here is capable of better if given the chance. Sam Elliot has not lacked quality roles, even of late: his recurring role in the second season of Netflix’s “Grace and Frankie,” 2015’s “Grandma,” and “I’ll See You in My Dreams” were all good roles for the veteran actor (even if he’s pigeon-holed as the attractive older man that older women fall for). “The Hero” is not the juicy end-of-a-career role Sam Elliot deserves, though it feels like it’s trying to be. Nick Offerman looks downright childish as a hoodie-clad, giggly drug dealer. The “man’s man” persona Offerman is known for (after roles like Ron Swanson in “Parks and Recreation”) makes his character here even sillier than it would be otherwise. And Laura Prepon, despite a career renaissance with her role in “Orange is the New Black,” is not that great of an actress. She has her unique personality, but it’s the same one that appears in every role she plays—she’s a one-trick pony. It doesn’t help that Prepon’s character is so flat, and that the audience is told very little about her. Maybe that’s why it seems like Prepon is playing herself, or Alex Voss. 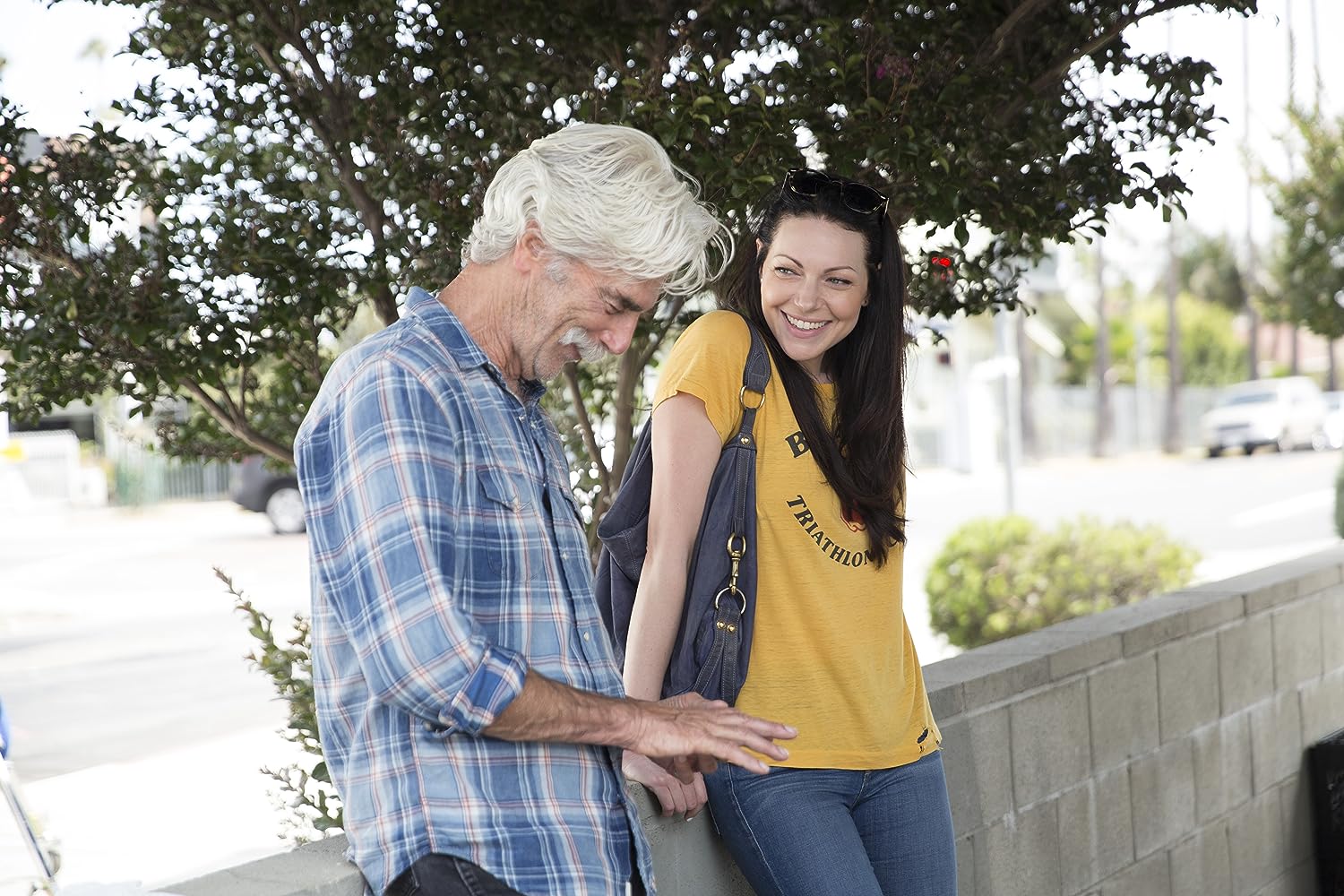 I could have walked out of the theater. There was nothing keeping me there. The movie set itself up for two possible endings, and the way Lee Hayden’s story was told didn’t make me care about either one. A movie can get away with having a weak script if some other element makes you forget about it (big-budget special effects, action, sex appeal), but “The Hero” spends long scenes just…talking. When you don’t like what you’re hearing, and you don’t care about what you’re seeing, you get bored pretty easily. I got really bored with “The Hero.”