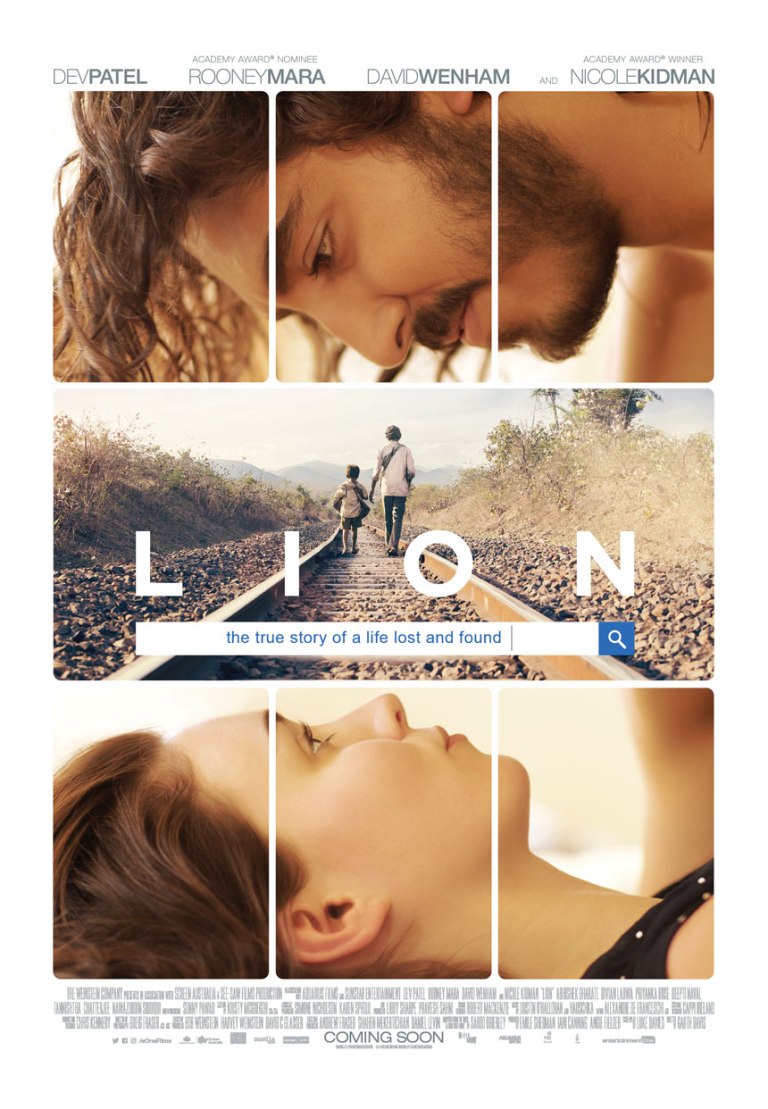 Any talk of a Best Picture shortlist for “Lion,” in my opinion, is undeserved. The emotionally draining drama is just the Oscar fodder you’d expect from the Weinstein brothers, but like too many of their recent productions (including last year’s “Southpaw” and “Woman in Gold”), “Lion” doesn’t surprise you the way Best Picture nominees tend to do. It doesn’t stand out. Everything about the movie is good, but nothing—aside from the true story off which the film is based…and one little superstar (I’ll get to him soon)—is great.

In what might be the breakthrough performance of the year, 8-year-old Sunny Pawar, in his first film, stars as Saroo, who gets lost in a train station when his brother (Abhishek Bharate) leaves him for a moment. After getting on a train, Saroo ends up a thousand miles from home, without knowing his mom’s real name or even the name of his village. He’s desperately lost. After a series of some helpful and some dangerously unhelpful interference from strangers in Calcutta, where he eventually found himself, Saroo is adopted by a kind couple (Nicole Kidman and David Wenham) and taken to Australia. Nearly 20 years later, Saroo (now played by Dev Patel) is starting hospitality school with his girlfriend, Lucy (Rooney Mara), when he decides he wants needs to find his home and his real. But he didn’t expect what negative impact his quest would have on his relationships with his adopted family and girlfriend. 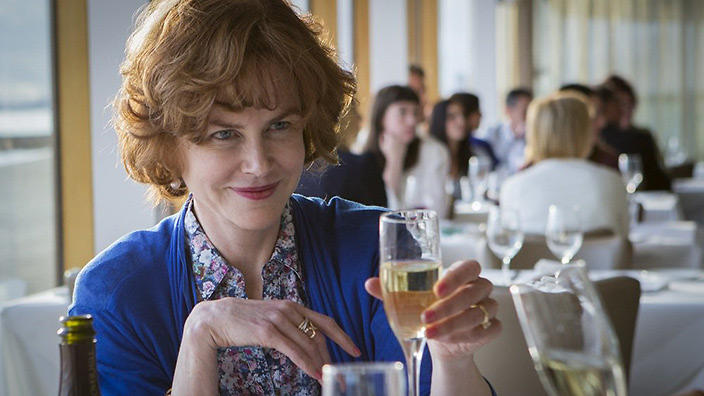 “Lion” has too much story for its two hours. There’s no question that the first half of the movie, which Pawar carries like few child actors can, is better paced than the second, which brushes over important parts of the story in a rush to get to the end. Do you remember “The Water Diviner”? No, me neither. “Lion” is strikingly similar to that film, a moving period drama about Russell Crowe looking for his sons who went to war. “Lion” is an important story, and gets the production (cast, cinematography, score) it deserves. But it’s not going to stay in my memory much longer. I had hoped for a roar, but “Lion” is a surprising yawn.