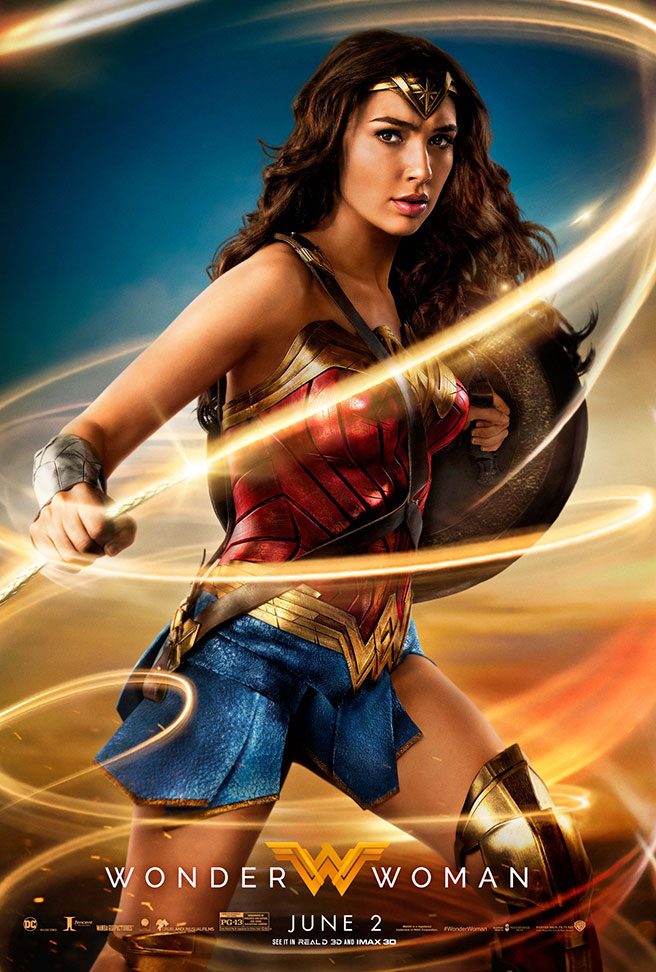 “Is ‘Wonder Woman’ good?” has taken a back seat to “Is ‘Wonder Woman’ feminist?” lately. And for good reason. Superhero movies roar into theaters every month or two. But ones led by women are, well, virtually non-existent. “Wonder Woman” was hailed as a touchstone of feminist cinema…but after all the hype, the truth might sting. Unfortunately, I didn’t see much in “Wonder Woman” worth hyping—and my answer to both above questions is, disappointingly, no. 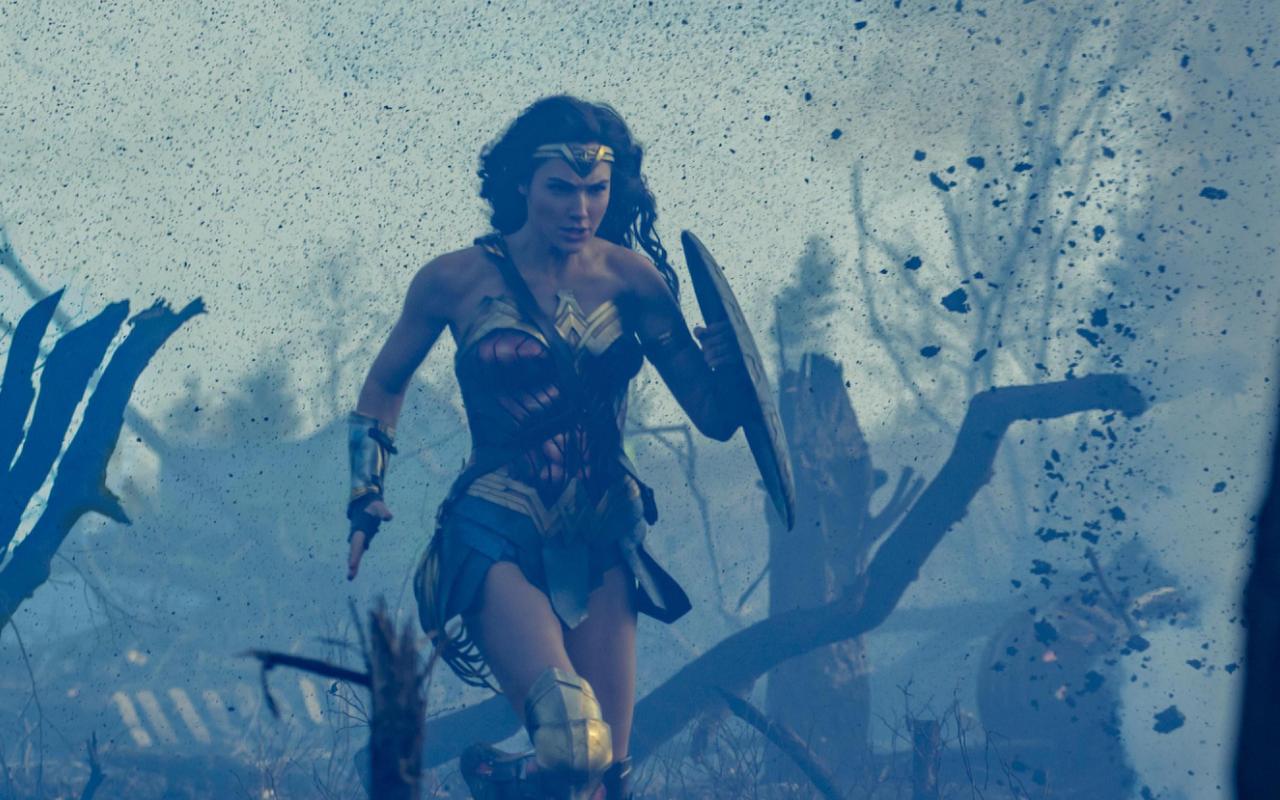 Just like any other superhero origin story, which, truth be told, I’ve grown rather bored of lately (just skip to the cool parts!), “Wonder Woman” begins at the beginning, which for young Diana is on the island of Themyscira, inhabited entirely by warrior Amazon women. Queen Hippolyta (Connie Nielsen) doesn’t want to see her daughter trained to fight, but her badass sister Antiope (Robin Wright) teaches Diana the way of her people anyway. When their secluded island is found by man, after centuries of peaceful existence, Diana (Gal Gadot) learns that war is prevalent throughout the Earth she never knew existed. Despite her mother’s insistence, she decides to leave the island to save humanity. As World War I rages, Steve Trevor (Chris Pine) will lead Diana to the frontlines so she can do her best to stop the death and destruction once and for all.

For fifteen minutes, “Wonder Woman” oozed feminist ideals—warrior women living alone, kicking ass and showing that they actually, truly did not need men. At all. But when Steve Trevor shows up, Diana dons her skimpy armor, Steve goes on and on about her attractiveness, they share eye-roll-worthy sexual innuendos, and Steve has to explain to her everything that makes the world turn—since she, ya know, lived on an isolated island in the Pacific her whole life. After Steve has mansplained ladies fashion, the realities of war, snow, and more, you start to see that “Wonder Woman,” written by men for a comic book movie crowd of, let’s face it, mostly men, isn’t going to be the feminist film the world expected. Diana’s naivety, and Steve’s frustration with it, make up a lot of the film’s humor. Their desire for “pleasures of the flesh,” despite only having just met, make up the driving romantic plot (not that there’s much to it). This movie seemed to be made for men, and I can see why men would like it.

Clocking in at 140 minutes, it’s probably not the movie your little girl wants to sit through. Even the attention span of this 25-year-old was no match for the long, drawn out final act (which reminded me a lot of everything I hated about “Batman v. Superman” and “Suicide Squad”). There are terrific role models for young girls in movies. Not nearly enough of them, I agree, but many better than this male-created version of “Wonder Woman” (despite some insistence by director Patty Jenkins that some good scenes be kept after the men wanted to cut them). If you want your girl to see that they can be strong, even stronger than men, let her watch Dafne Keen bloody up baddies in “Logan.” If you want to explain to your little girl that women can do jobs as well as men, watch “Their Finest,” a charming WWII-set movie about a woman (Gemma Arterton) tasked with helping men make propaganda films in Britain. “Their Finest,” unlike “Wonder Woman,” was not only directed by a woman, but also written, edited, scored, and stunt coordinated by them—practicing what it preached. Tough female characters in “Star Wars: Episode VII” and “Rogue One” were never cat-called for their looks or questioned because of their sex. Smart women in “Hidden Figures” and “Arrival” were doubted, but they persisted, showing little girls that they can do anything. These valiant and admiral traits weren’t found in “Wonder Woman,” but if you look hard enough (and don’t just go to the movies that have money to put a bunch of trailers on TV), you can find these wonderful characters out there. 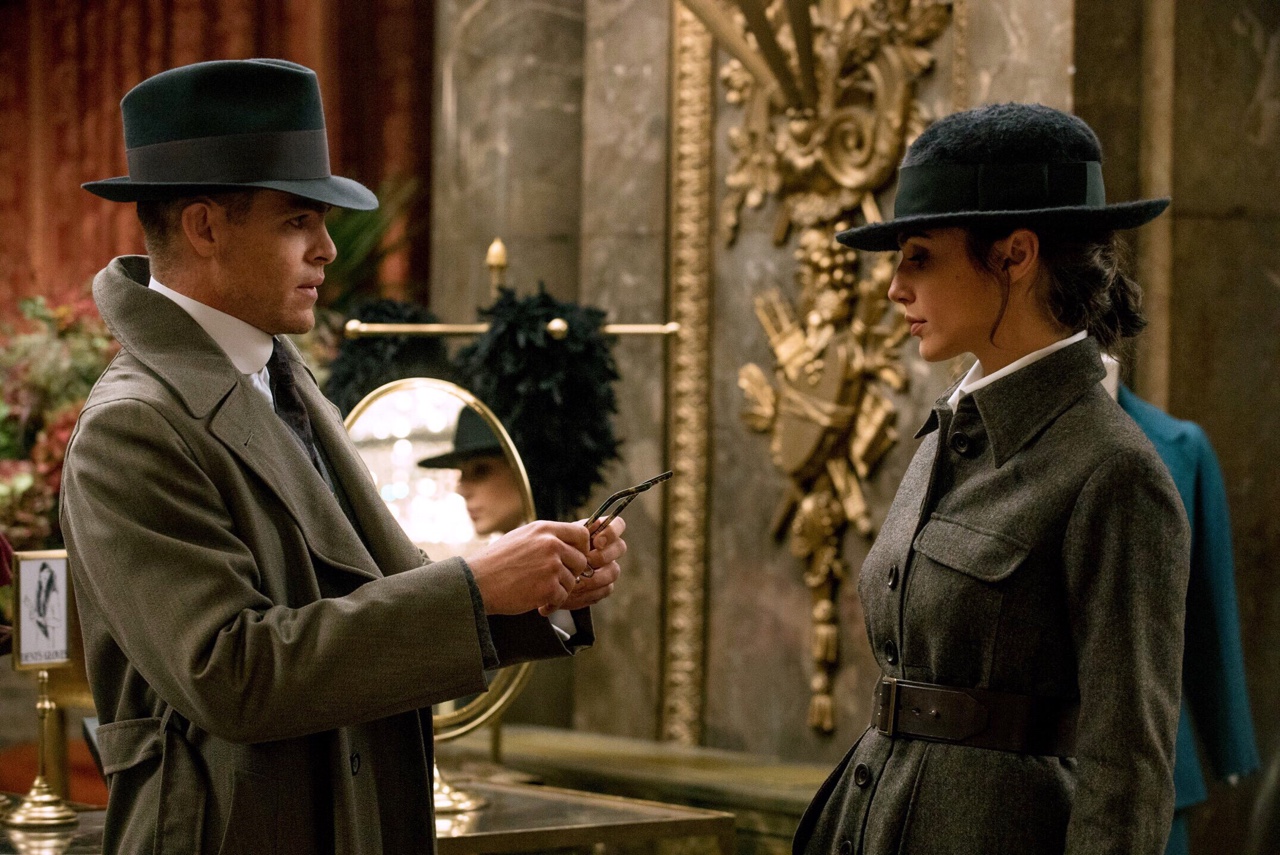 For fifteen minutes, “Wonder Woman” also presented itself as an ass-kicking, action-packed superhero movie that could hold its own with the onslaught of others out there. Amazon warriors teamed up to show their superior fighting skills, which looked awesome. The Bechtel test, imperfect but a start, was passed in this first part of the movie. But then the men came, and “Wonder Woman” stole the worst traits of “Captain America” (period piece tropes, main character naivety, sugary sweet morals) and “Batman v. Superman” (brooding villains, terribly unrealistic visual effects, stupid superhero fights with too much property damage) to become what almost every other Marvel and DC movie has become—indistinctive. Cheap, sometimes sexist humor feeds the lowest common denominator. “Wonder Woman” set out to make money. There’s no doubt it will do just that. But at what cost? As indie films present cultured, complex female characters, sometimes written by women (and with realistic dialogue that reflects that fact), mega-franchise juggernauts are exalted to pedestals these better films could never hope to reach. That’s the way it goes. 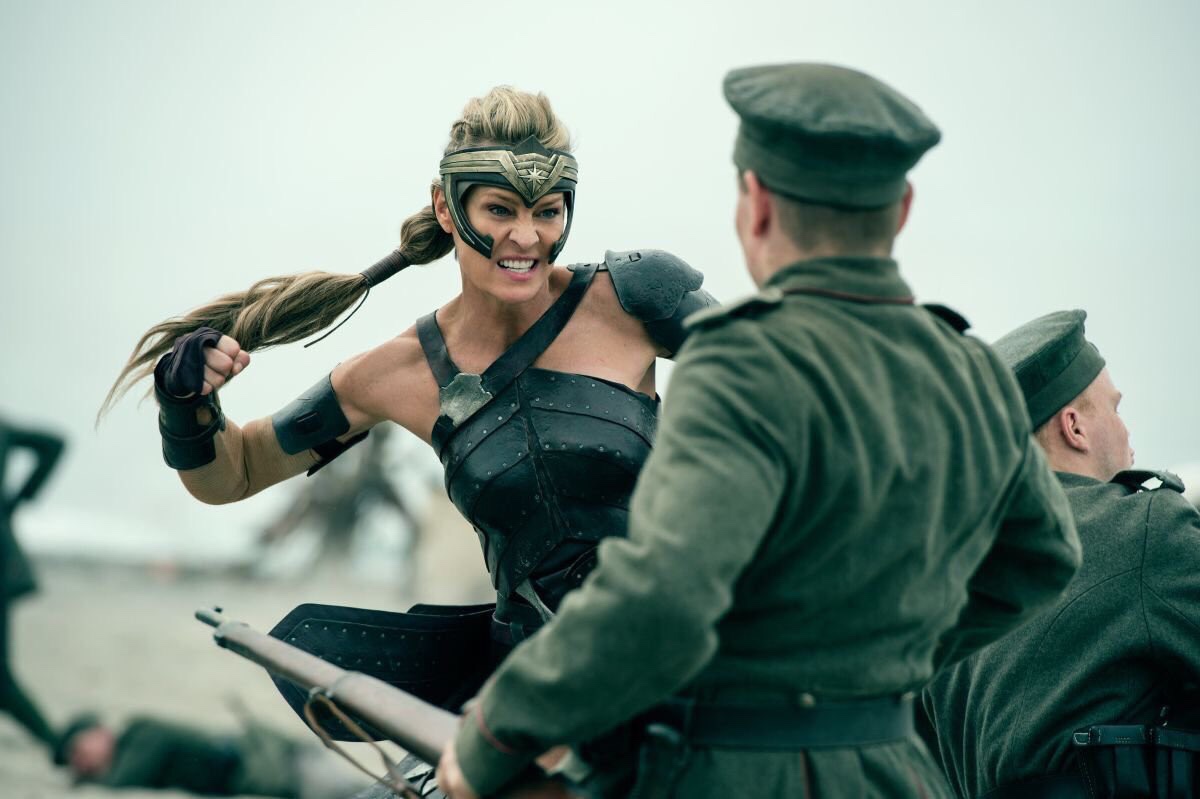 “Wonder Woman” is best for the fifteen minutes Diana is on her island, surrounded by the strong females who inspired her for her entire life, learning the ways of her people, learning to fight for herself. When she leaves that island, and men start to fawn over her looks and question her ability, the hope I had for this movie begins to fall apart. I guess that’s the reality of being a strong, attractive woman in this world. But unless films either present a different, better reality, or address the wrongs of society by shouting down these sexist tendencies, nothing will change. “Wonder Woman” doesn’t take on this mission. To be palatable to men, and to make lots of money—that was its mission. And what a shame that is.

2 thoughts on “Hailed as feminist touchstone, ‘Wonder Woman’ fails to live up to hype”