Is Anna Kendrick going to keep getting stuck at the reject table? After getting an early Oscar nomination for “Up in the Air” and finding box office success with the “Pitch Perfect” movies, Kendrick has lately found herself in projects like “Get a Job,” “Mike and Dave Need Wedding Dates,” and “Table 19,” where she gets her paycheck and gets out in a hurry.

When they received their RSVPs to the wedding, the guests at Table 19 had different reactions. Jo Flanagan, the bride’s old nanny, was ecstatic that someone cared enough to remember her after all these years. The Kepps, Jerry (Craig Robinson) and Bina (Lisa Kudrow), old restaurant pals of the bride’s father, were curious as to why they were invited at all. Walter Thimple (Stephen Merchant) was shocked they’d want him there—turns out, not many did. Rezno Eckberg’s (Tony Revolori) mom encouraged him to go, and to skip his junior prom. And Eloise (Anna Kendrick) RSVPed “yes,” then “no,” then “yes,” but came to regret that. When they arrive, they’re all seated at the reject table, for those friends and family the happy couple felt obligated to include—Table 19. 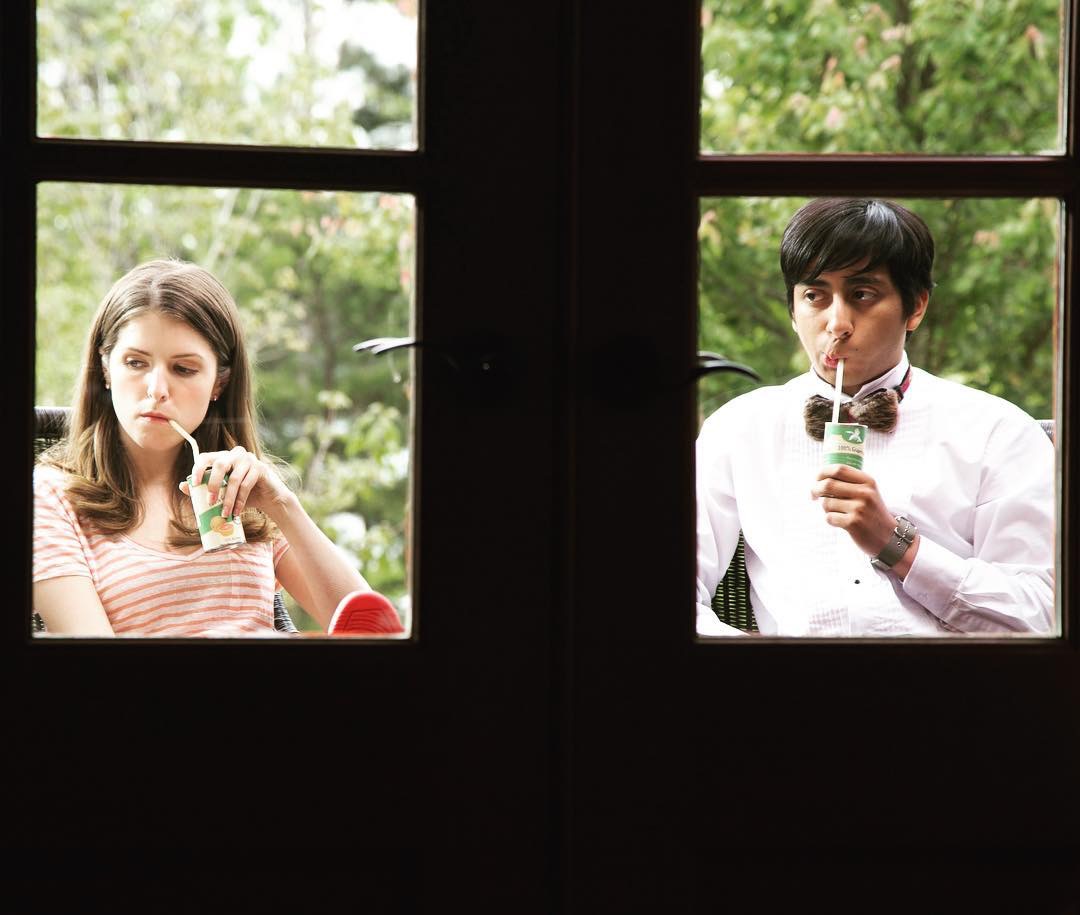 When the movie begins, it’s light and genuinely funny. It’s full of possibility—all of the characters are fresh, and all of them are so different. For a movie with virtually no publicity, I was surprised at how much I enjoyed the first fifteen minutes of “Table 19.” But when the Duplass brothers’ script begins fleshing out the characters, or pushing forward the plot, or at least trying to, you see that there’s no substance to either endeavor. Each character gets a superficial About Me style biography, a few key points that are supposed to make you relate, and then let you create the rest of the character in your head. It doesn’t work. By the end, I found it difficult to care about the characters or even want to try to imagine their futures (it turns out you don’t have to, as a post-credits scene has you covered).

As a series of interesting and sometimes humorous comings and goings, “Table 19” is not always disappointing. Stephen Merchant is an absolute hoot, injecting comic charm into every line and every action. The crowd’s biggest eruption of laughter followed a scene where Merchant simply walks outside, no dialogue. His presence brings comedy to any project he’s in, and without him “Table 19” would have been sunk. After his breakout role in “The Grand Budapest Hotel,” Tony Revolori shows us that he can only do so much with so little. This isn’t a Wes Anderson script, to be sure, but Revolori does with it what he can. June Squibb is the emotional center of the film. Her pure talent and honest demeanor make Nanny Jo more relatable than any other character. She’s written as a paper-thin archetypal grandma-figure, but Squibb ignores the shallowness and finds the heart. The same cannot be said for Robinson and Kudrow, whose characters are too poorly thought-out to be played with any level of conviction. And by now, you just about know what Anna Kendrick is going to bring to a movie. Here, she’s just the name at the top of the poster. Not bad, just nothing to write home about. Yet, as you’d expect, her story is the driving plot of the movie—not that it deserved to be. What little, uninspired story was there quickly became predictable and largely inconsequential, pointless. I didn’t care one way or the other what was going to happen next.