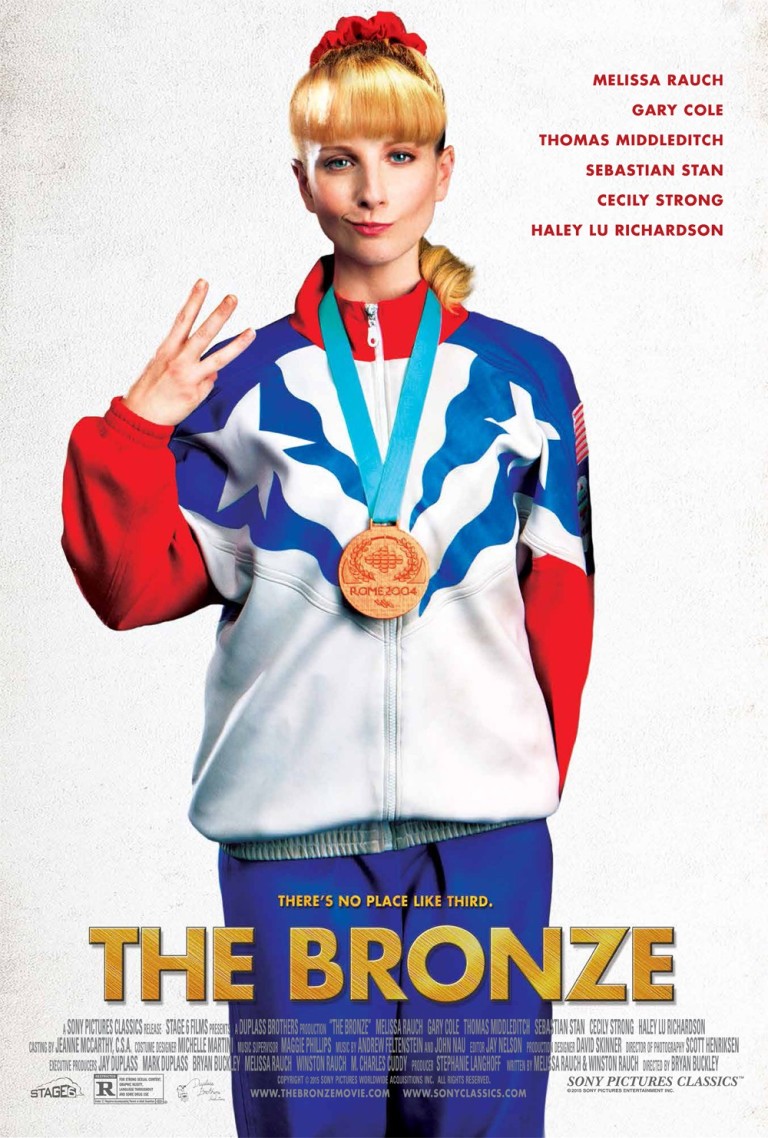 Too many jokes fail to stick the landing in “The Bronze,” the raunchy gymnastics comedy with a lot of promise and very little follow-through. Melissa Rauch, best known for her role as Bernadette in the hit sitcom “The Big Bang Theory” (don’t worry, that high-pitched voice is thankfully absent), stars as Hope Ann Greggory, a raunchy has-been bronze medalist whose miracle finish at the 2004 Olympics swept the nation. Eventually Greggory grows lazy and relies on her popularity to get her by. But with time, her fame dwindles. She begins to coast on her mailman father’s (Gary Cole) small income. Now it seems the only folks who still remember her are the tight-knit community in her small Ohio hometown. That is, until the local gym discovers a new gymnastic talent (Haley Lu Richardson) with the potential to upend what little recognition Greggory still has. So in an effort to herself get back on the map, Hope will attempt to coach this rising star. 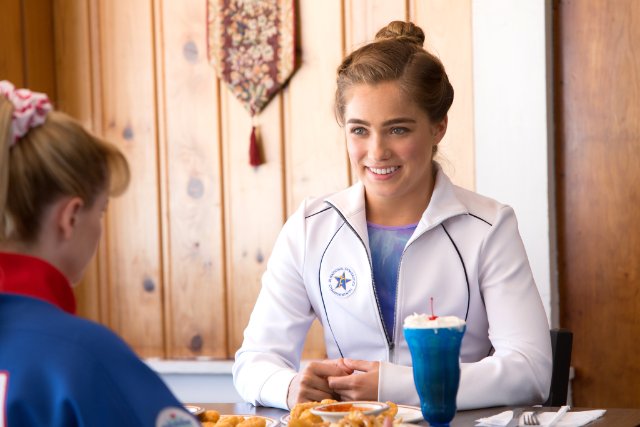 Co-writing their first feature film, Melissa Rauch and her husband Winston stumble over many of the character tropes that are too often used to create a movie such as this. Melissa’s foul-mouthed character uses vulgarity as a crutch when she can’t think of anything clever. Gary Cole plays a coddling single father who doesn’t mind getting pushed around if it’ll make his darling little angel happy. The problem isn’t the acting, it’s what they’re working with. Richardson is the exception, a cheery bright spot whose spastic and optimistic personality fits her character well. The story, too, hits trouble along the way. An unlikely romance never really gets off the ground. A dramatic family angle is never fleshed out. Picking the film apart shows its weaknesses, but as a whole “The Bronze” is just interesting enough to enjoy, just good enough to sneak away with a medal…just like its title suggests.