Amy Winehouse, one of this century’s most talented singer-songwriters, died four years ago this month. But in “Amy,” we see her tell her own story in exhaustive depth. Using video footage from the last ten years of her life, filmmakers let Amy do the talking. She is as we’ve never seen her before—silly, starstruck, but certainly not without flaws. The biographical documentary is the window to the soul, and never is that truer than in this intimate and revealing two-hour journey. 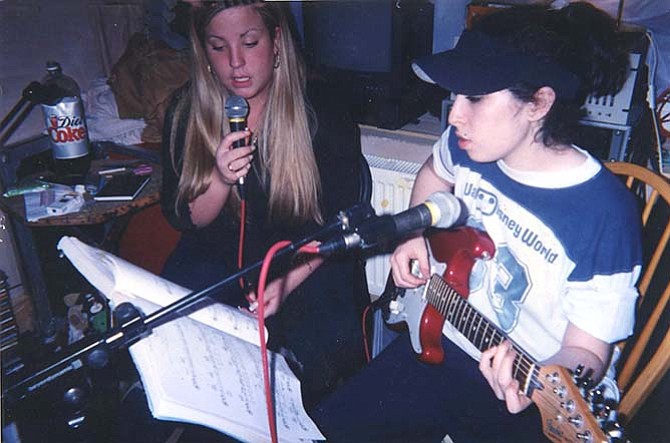 From her roots in small jazz houses around England, Amy always said she didn’t want to be famous. “I don’t think I’ll be at all famous…I don’t think I could handle it. I’d go mad.” Through the years, Amy’s life had obvious high points—close friendships, five Grammy awards in 2008—but also frequent lows, like her unsympathetic father, lost love, and addiction to alcohol and drugs. But “Amy” never lets you forget who Winehouse really was—a brilliant songwriter and affable twentysomething girl who just wanted to do what she loved.

Amy had spent her whole life trying to tell her unique story. Two albums—“Frank” in 2003 and “Back to Black” in 2006—were a start, but “Amy” wraps it up and puts a bow on it. Maybe that’s too cheery an analogy. “Amy” puts a spell on you early on. It’s one of the shortest two-hour films I’ve ever seen, captivating despite its relative length. “Amy” is more than enough to make you miss the songs Winehouse never got to write or perform. It makes any so-so fan a devotee. But it’s not all whitewashed, subjective praise. The filmmakers show you even the most unflattering videos and photographs, too—the content is a mix of tabloid fodder and poignant elegy. It’s wonderful. “Amy” is one of the best films of the year, just behind new production company A24’s other successful 2015 releases, “Ex Machina” and “While We’re Young.” It’s a powerful picture of a tragic hero and misunderstood musical genius.