9. The Very Pulse of the Machine

I enjoyed the comic book style of this short film’s animation, but I was left bewildered by its story. It didn’t help that it revolved around an astronaut (voiced by McKenzie Davis) whose pain-killers have left her unsure of what’s real and what’s only a hallucination. It’s as confusing to us as it is to her. And not in a fun way. I will admit, however, that the worst short this season is better than the worst offerings from the first two seasons! This season is the show’s most consistent yet.

“Swarm” gets weird at the end. It definitely puts the “love” in “Love, Death & Robots,” since its characters (there are only two that are human) inevitably hookup. You realize this will happen as soon as you see them—two attractive scientists researching alien bugs in a warm underground lair with zero gravity. The heat underground means they’re never wearing much clothes. But the resolution to the story, though shocking, is somehow also underwhelming. It felt like the payoff was just not there. 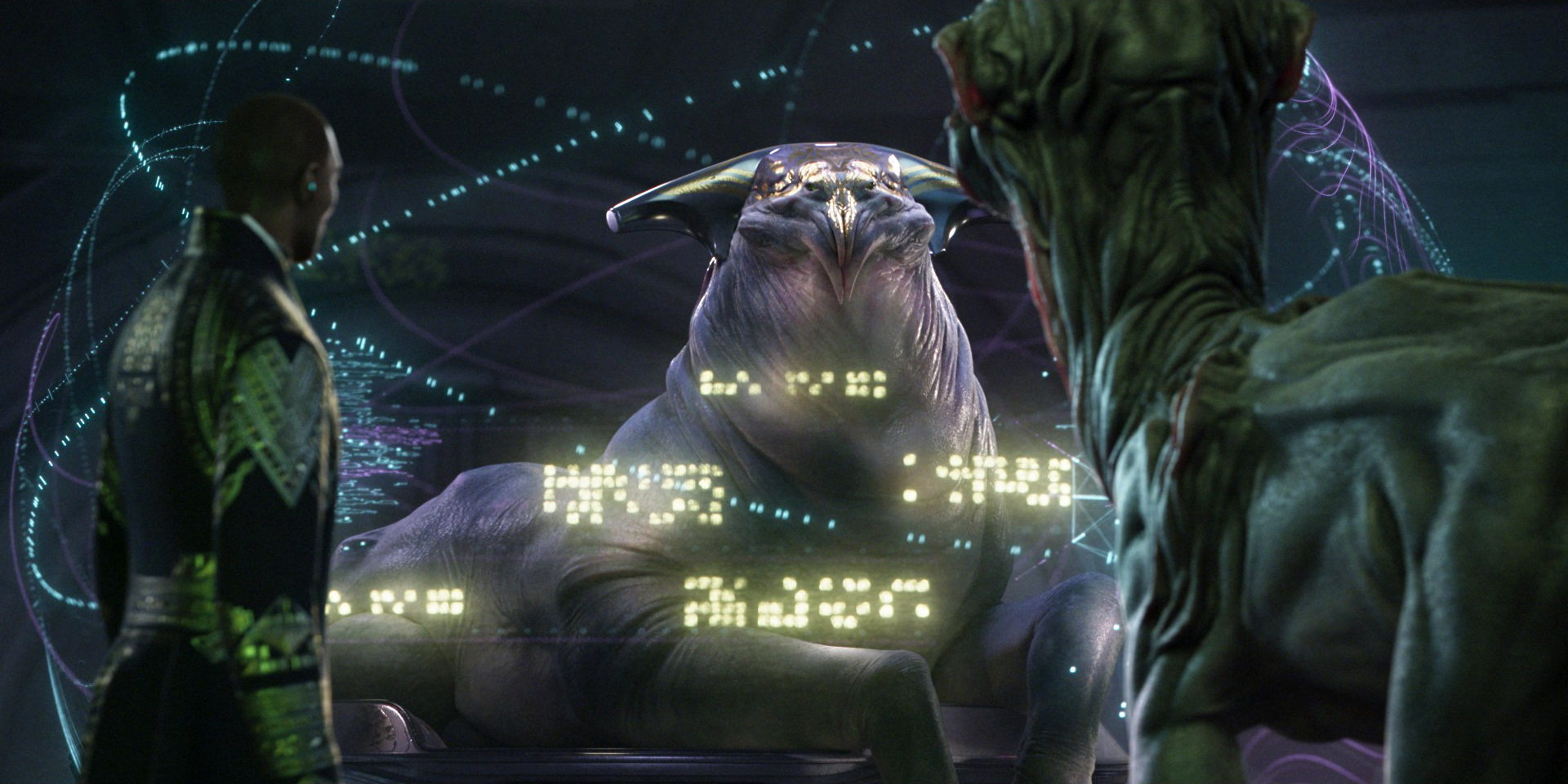 This short stars Craig Ferguson as a disgruntled farmer perturbed by an infestation of armed rats. The rats have evolved to use tools, and they’re out for blood. But this farmer finds an extermination company willing to fight fire with fire. It’s a fun ten minutes, but it’s too predictable. Unlike most episodes, it is neither especially dark nor is it especially funny (though it leans closer to funny). 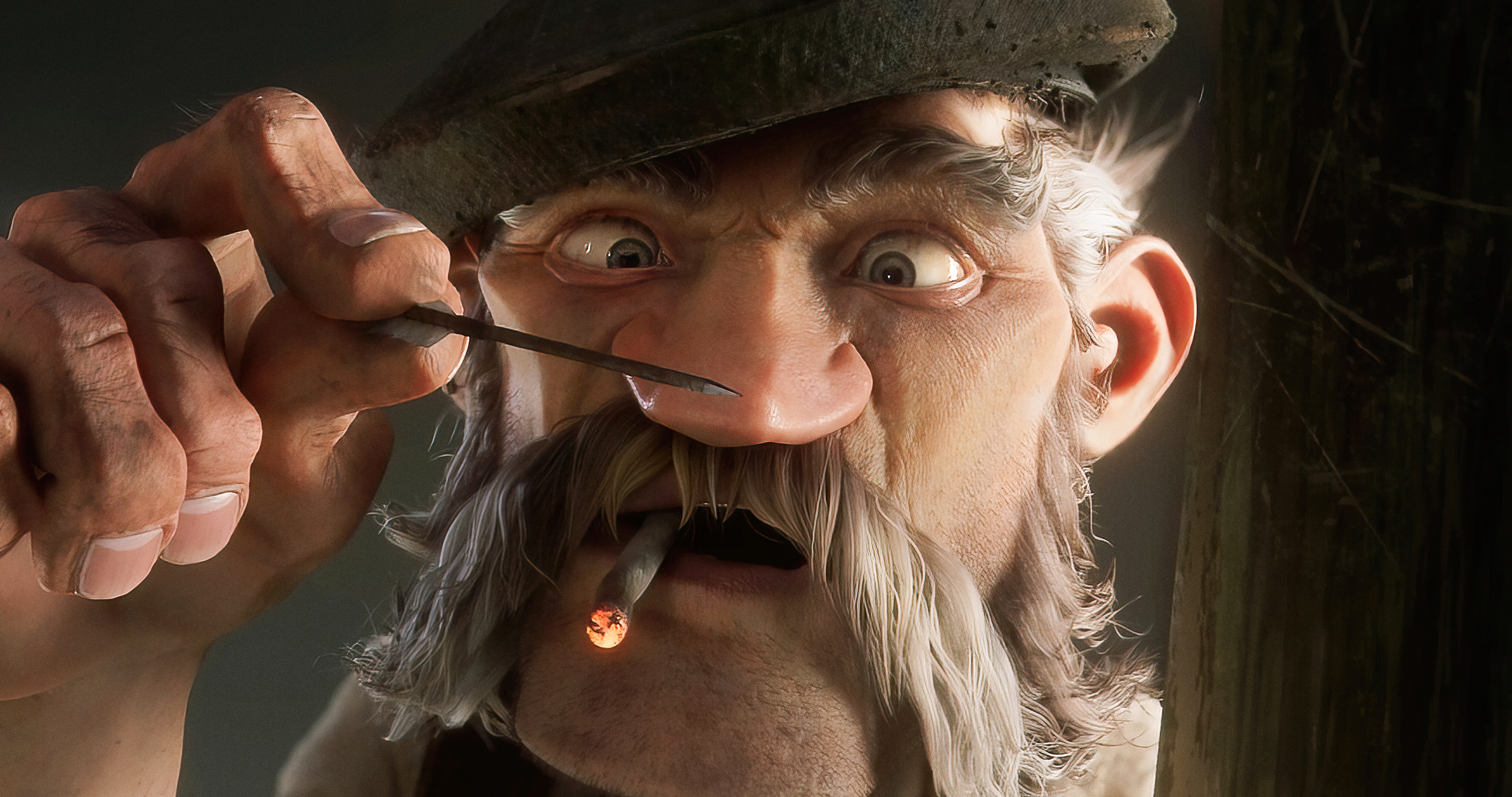 6. Night of the Mini Dead

This one was cute! The animation featured wide shots and miniature people (with high-pitched voices to match) who are victims to a zombie uprising that starts in a crowded graveyard. The scenery is gorgeous, and because of the wide angle we get quite a bit of it. It’s only this low on my list because there isn’t much dialogue, or much of a plot, and because the mini people are so hard to see. I guess it’s only this high on my list because it was so unique! 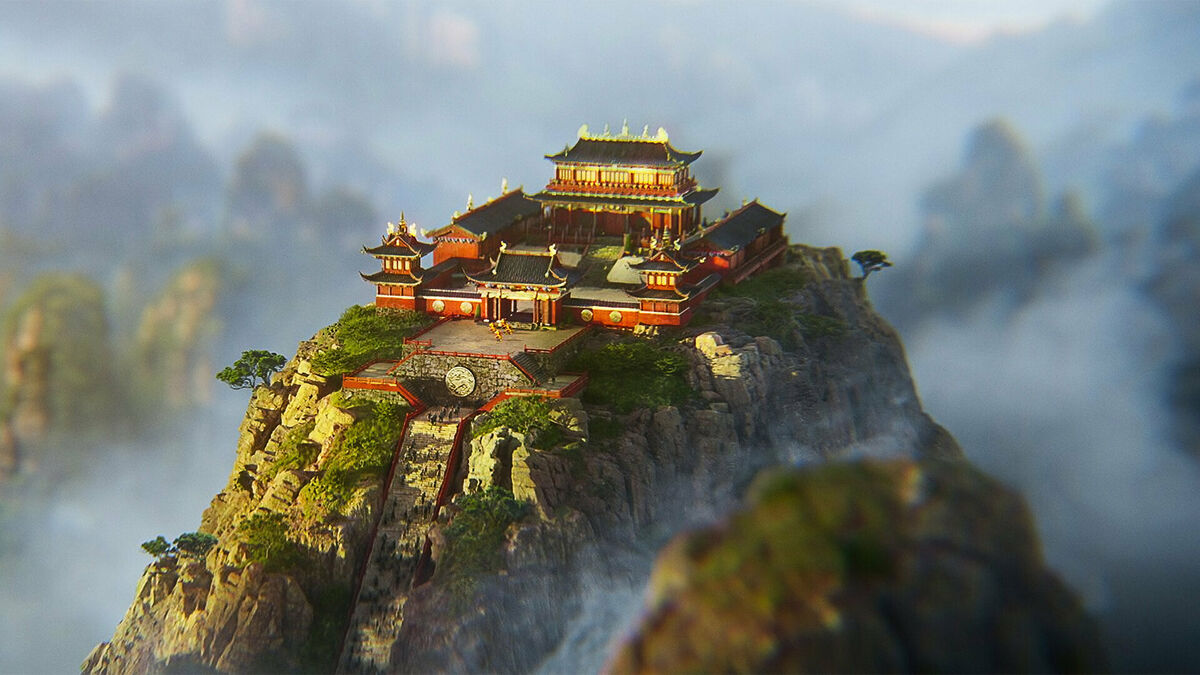 In this anthology series’ first sequel, the three robots from the first season return to again harshly criticize the world that once was, as they traverse a post-apocalyptic Earth in order to research the extinct human race. This is by far the funniest the series gets, as these robots poke fun at everything that was wrong with the human race (including what may have eventually led to our demise). 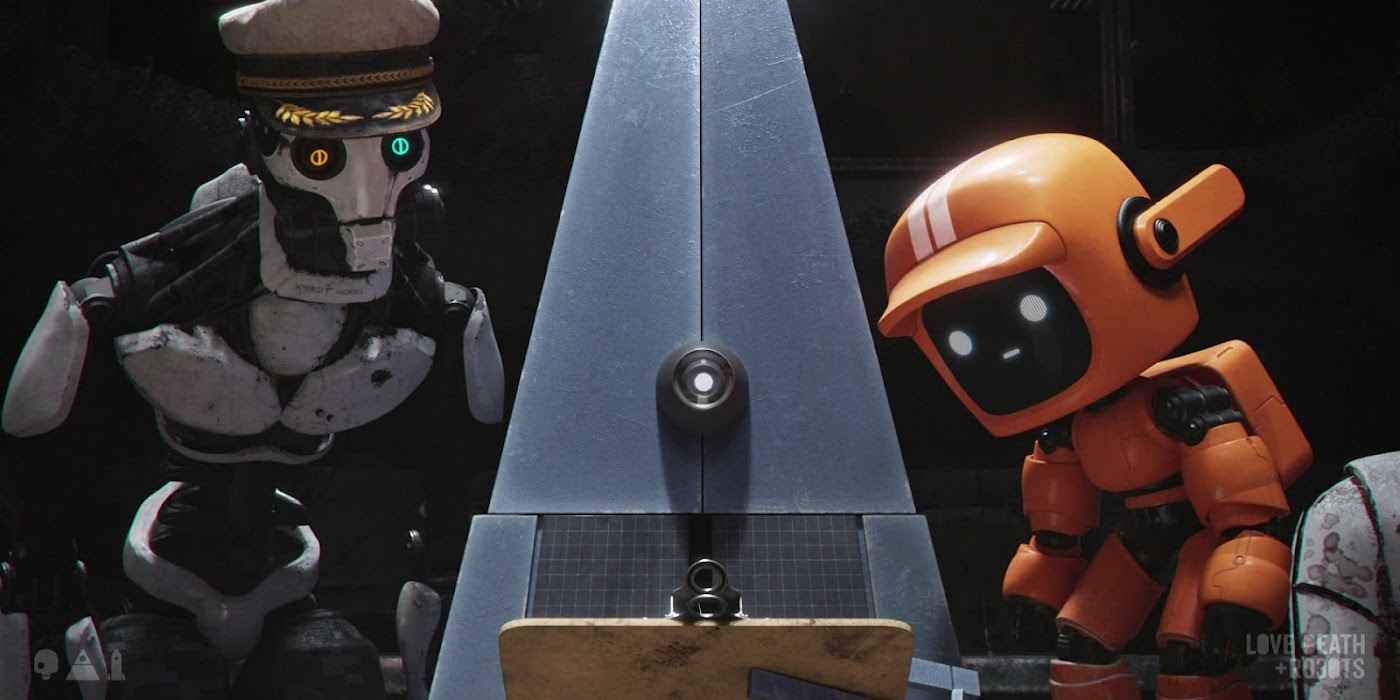 While the chaotic animation cinematography sometimes threw me off, “Jibaro” is a marvel to look at. Animator Alberto Mielgo also wowed me with his season one short titled “The Witness.” And the story of “Jibaro” is a fun one—a deaf knight, obsessed with gold, encounters a deadly siren whose normal tricks don’t affect him. The animation is gorgeous, but, like I said, there were times when the camera’s dizzying movements looked like they belonged in a bad video game. Still, this mostly wordless short is worth the time (even if it’s a bit longer than it probably needed to be). 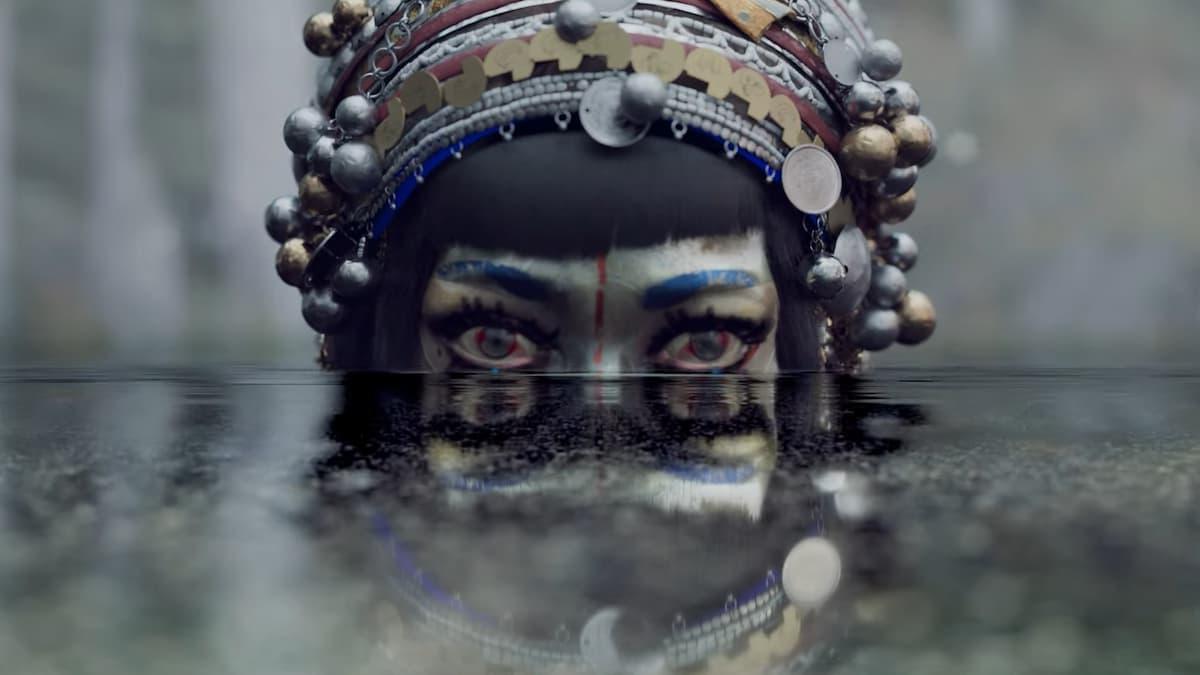 Joe Manganiello, Jai Courtney, and Christian Serratos voice characters in this photorealistic short about a team of soldiers who follow a tip about a hostage trapped deep inside a desert cave. Instead, they find an ancient force that is unlike anything they could have ever expected. This season seems to be obsessed with alien bugs, and I am here for it. No complaints from me. This short is just gory good fun. It’s about a team of U.S. Special Forces who are tasked with taking down a rogue CIA asset that just happens to be a cybernetic grizzly bear. This killing machine has already torn apart many of their friends, but they think they have the firepower to beat it. When they meet a CIA employee (voiced by Joel McHale) who claims to know how to kill the beast, the men have a new sense of hope. But this robot bear is a force to be reckoned with. This short is not only badass, it’s also hilarious. Seth Green voices one of the Special Forces soldiers, but it’s Joel McHale who steals the show. 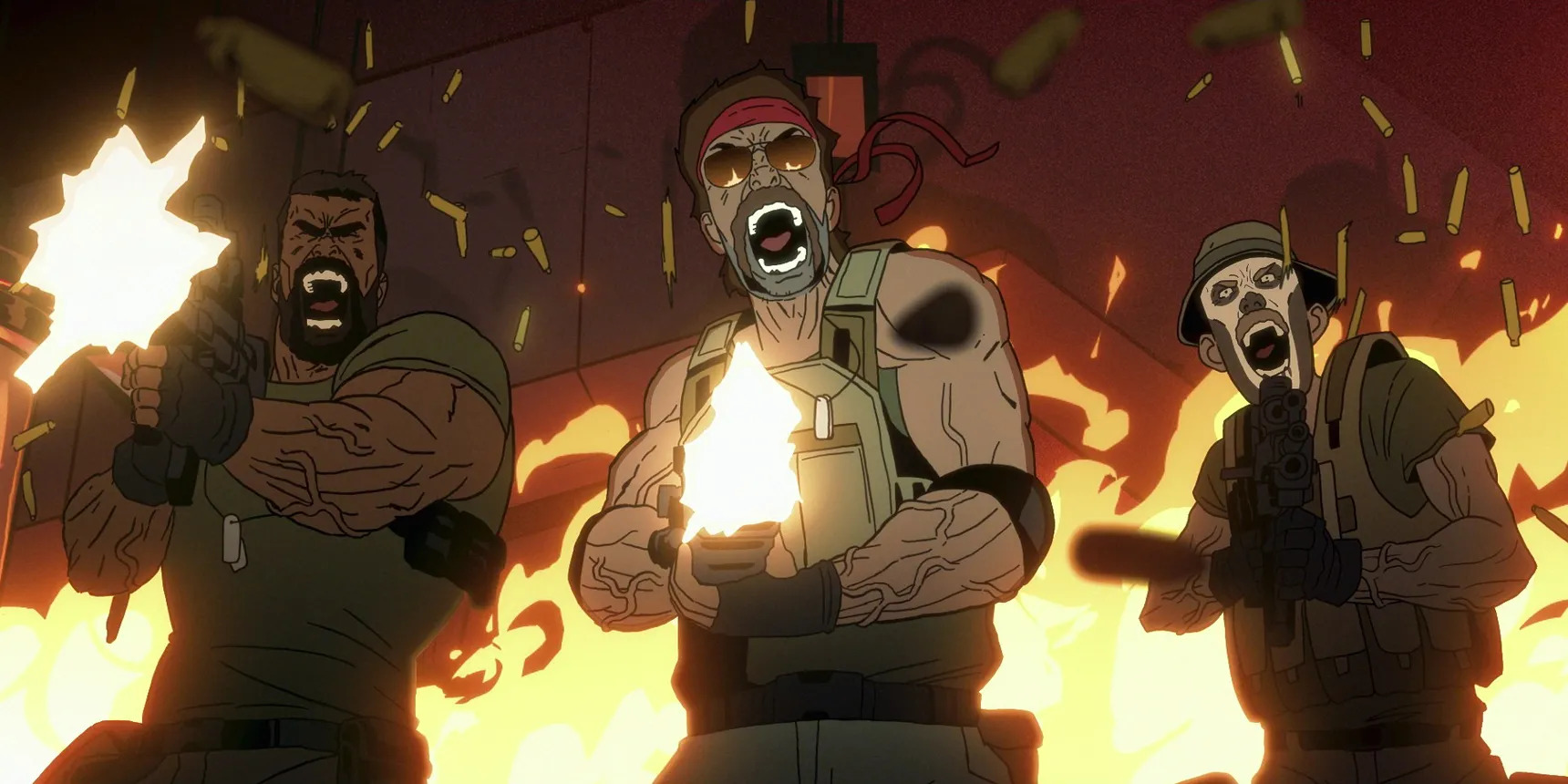 Director David Fincher’s best movie since “Gone Girl,” “Bad Travelling” is about an old-timey ship crew who is held hostage by a giant alien crab. The crab’s only request is to be dropped off at the nearest populated island, so it can feed. If its request is denied, it will have no choice but to eat the crew. This thriller was tense. Plus, the animation is top-notch, and the creature design is terrifying. I had recently wondered why there aren’t more animated horror movies. I would think the medium would allow for some incredible opportunities. Thankfully, this anthology series understands that. “Bad Travelling” is the best of Volume 3…heck, it might be the best episode this show has ever offered. 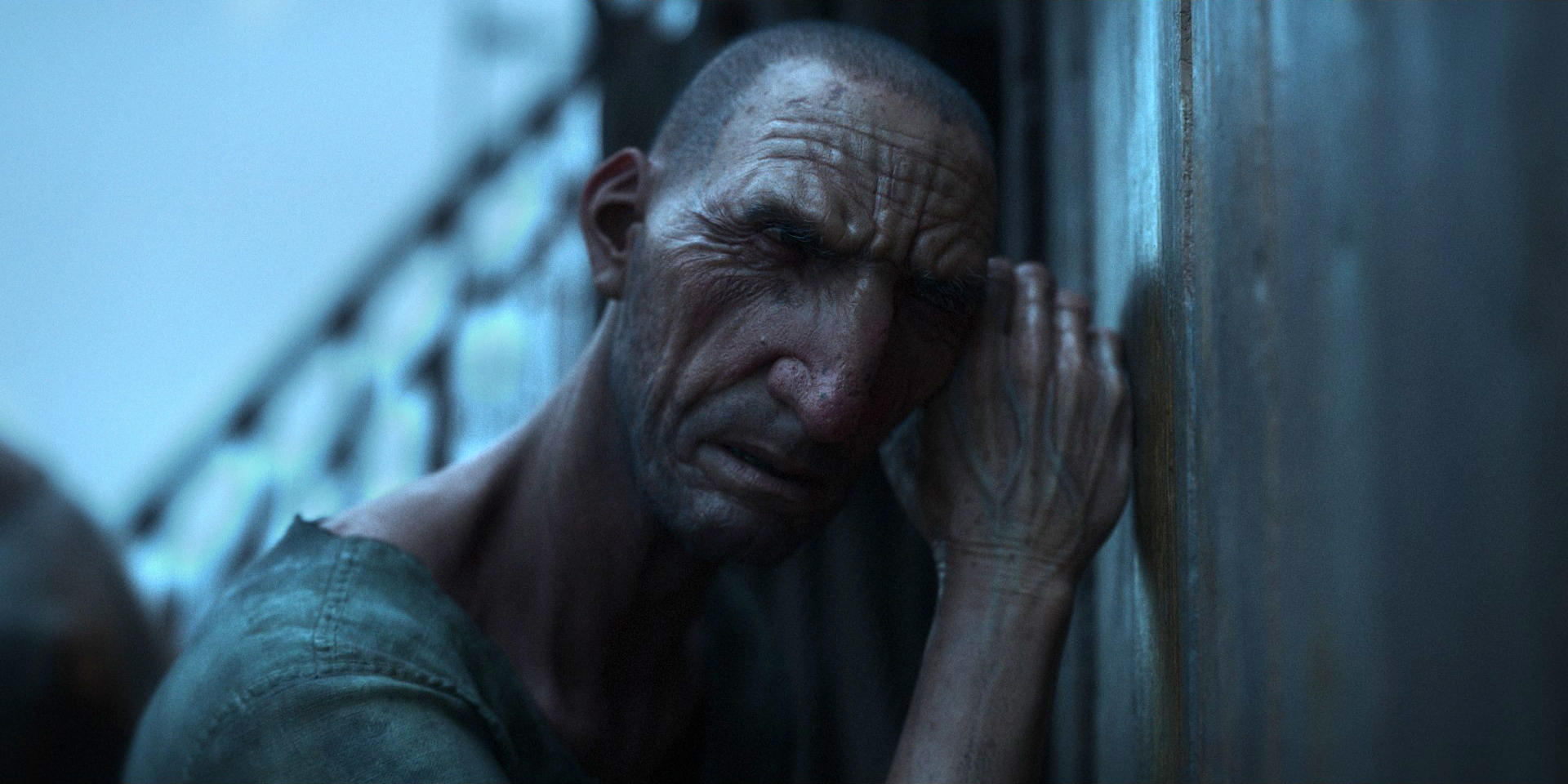 You can find all three seasons of “Love, Death + Robots” on Netflix.