The 2000s saw the emergence of superhero movies, the explosion of high-quality CGI (which, in the ’90s, was only seen in the most expensive film productions) and motion-capture technology, and a reliance (maybe more than before, but I couldn’t prove it) on adaptations of books and television shows (Harry Potter, Lord of the Rings, Transformers, etc). IMAX theaters began showing regular movies at the same time they played in other theaters. 3D movies were also popular. It was a decade of franchises. Movies across history have had sequels, but it was becoming the expectation that any financially successful sci-fi, fantasy, or action movie might get a sequel or two or three (Fast and Furious, Shrek, Pirates of the Caribbean, etc.) . But as always, the 2000s also had their share of movies that might have slipped through the cracks. Here are some of the best movies that probably aren’t already your favorites. 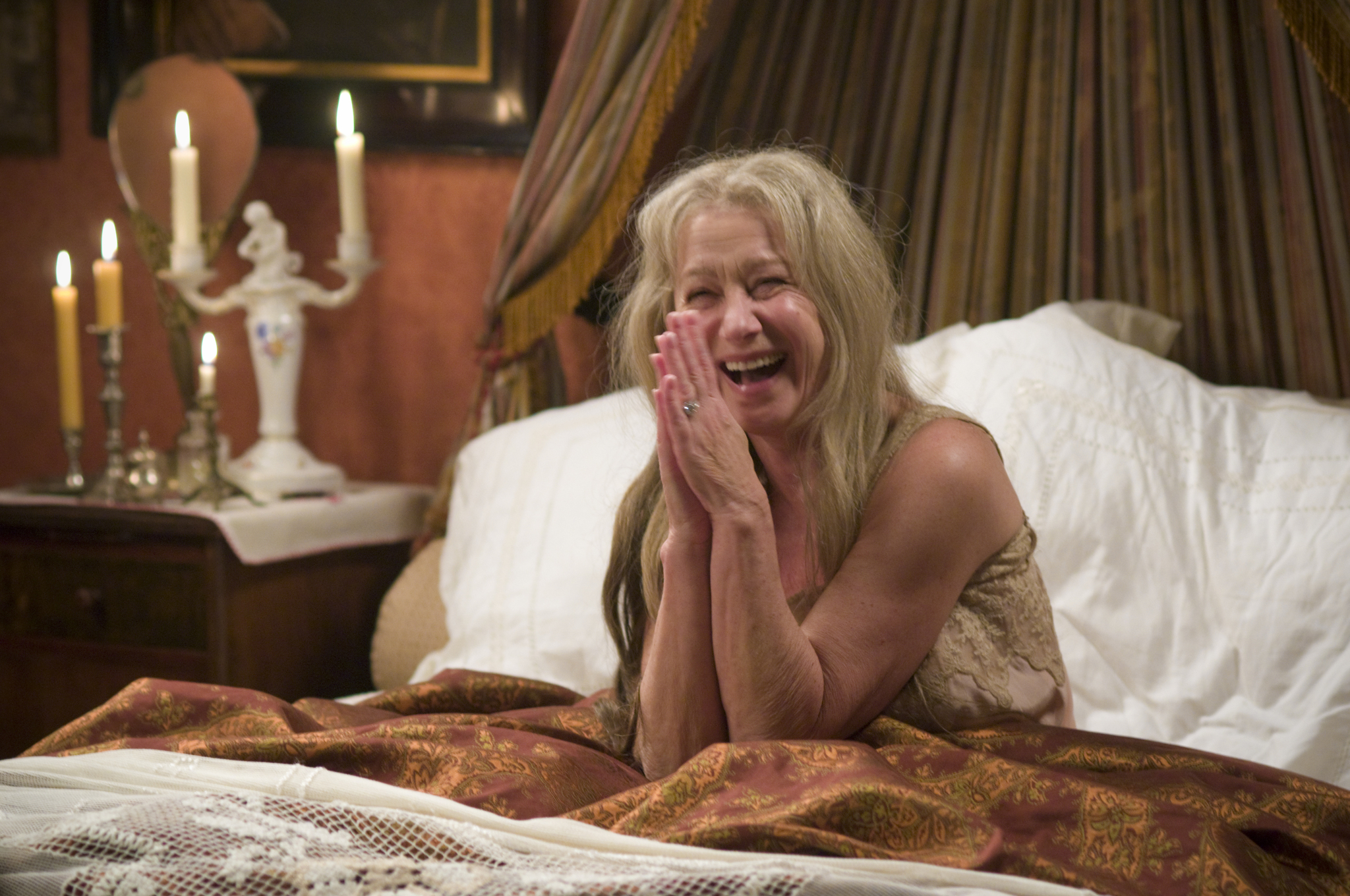 Both Helen Mirren and Christopher Plummer received Oscar nominations for their roles in this period piece about Leo Tolstoy’s desire to bequeath the rights to his novels (and all his property) to the public upon his passing. His wife Sophia wanted the royalties from his book sales to help her and her children stay afloat, but Tolstoy wanted the public to have access to his writing regardless of their ability to pay. Plummer and Mirren give one of my all-time favorite pairs of performances. And if you’re not familiar with the story of Tolstoy’s last months, it’s truly eye-opening. He was a fascinating figure.

J.A. Bayona has directed a few of my favorite films from the past decade (including “A Monster Calls” and “Jurassic World: Fallen Kingdom”), but his first feature film was this Spanish-language horror movie about a missing child whose imaginary friends might be to blame. “The Orphanage” isn’t a jump-scare movie. Instead, it fills you with dread and gives you a sinking feeling in your gut. Many horror movies get louder and louder and scarier and scarier until the climax, but Bayona’s movie gives audiences a proper ending. A bittersweet one, truthfully. And that’s something you don’t often see from horror.

I watched this Spike Lee-directed ESPN film not long after Kobe Bryant’s death, and was pleasantly surprised at the amount of insight it provided about the basketball legend. “Kobe Doin’ Work” is a documentary following a day in Kobe’s life (a day when he had an important game to play), but it’s also narrated by Kobe. Throughout, you hear what was going through Kobe’s head during every move he makes. It’s not just a movie about Kobe, it’s also very much by Kobe. I never realized, since I’m not much of an athlete, how mental the game of basketball is. It takes not only physical athleticism, but the know-how. “Kobe Doin’ Work” shows a master at work.

Another documentary about an artist at work, “Man on Wire” is the Oscar-winning film about rope-walker Philippe Petit’s historic and illegal 45-minute tightrope walk across the span of the World Trade Center towers. Video from the act itself fuels this documentary, which also relies on modern-day interviews with the participants, including Petit. The footage of Petit’s performance could be shown silently, in full (like it was originally seen in 1974 by the bewildered spectators below) and it would still be captivating.

There’s a certain group of people who would be shocked to find “Hot Rod” on a list of films that I consider “under the radar.” In 2007, Andy Samberg and company (“and company,” in this case, being Bill Hader, Danny McBride, and Samberg’s Lonely Island bandmate Jorma Taccone) starred in a cult comedy classic that lives on in the hearts of many devotees, myself included. It’s a movie that not only made me ROFL in 2007, but still does to this day…nearly a decade and a half later. I can’t say that about most things that made me laugh in 2007.

Jean Dujardin (“The Artist”) starred in this 2006 parody adaptation of French novelist Jean Bruce’s “OSS 117” spy novel series. In director Michel Hazanavicius’s (“The Artist”) film, OSS 117 is closer to Jacques Clouseau than he is to James Bond—but he’s a bit of both. Evidence of the James Bond influence is noticeable in his treatment toward women, including Larmina el-Akmar Betouche (played by Berenice Bejo, also from “The Artist”…you get the hint). If I’m being honest, the part I liked most about “OSS 117” was its old-school tendencies. Besides being shot as if it was a 1950s film, Dujardin has a charm not seen since Gene Kelly. He makes bad movies tolerable and good movies even better. 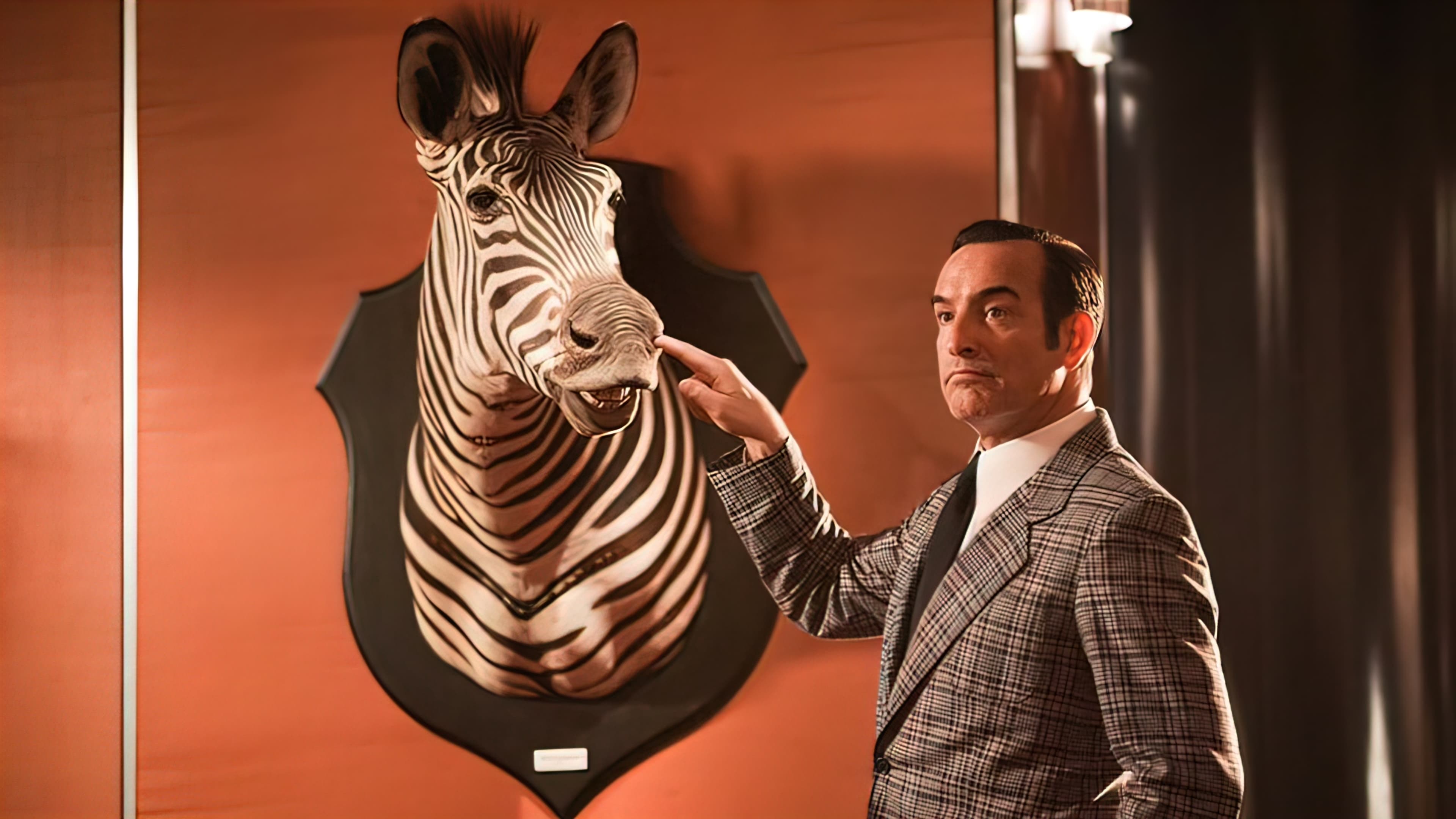