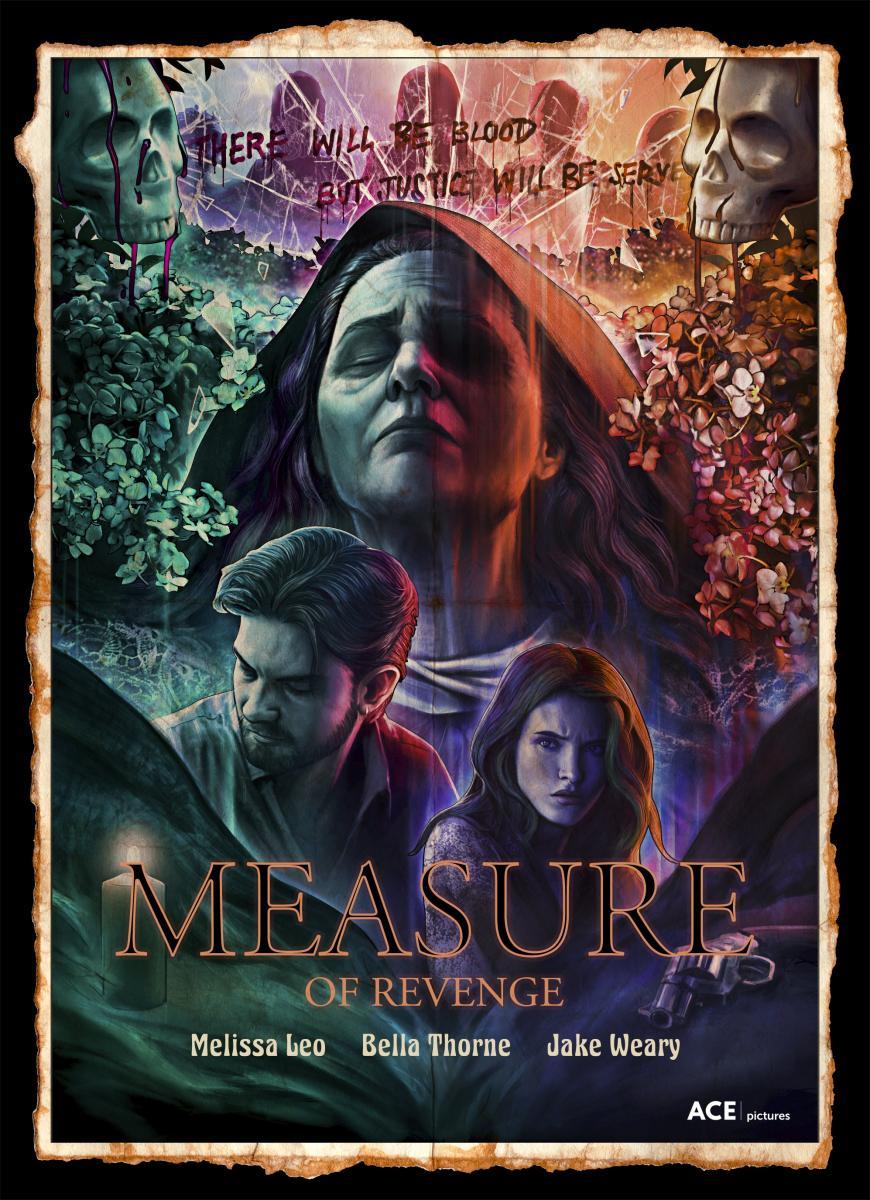 Like bringing “Macbeth” to the stage, trying to keep up with Bella Thorne’s filmography can be a cursed endeavor. Not that I’ve been very good at it, having only seen about one out of every five movies she’s been in. But so far, “Measure of Revenge” is the worst. I thought her last movie–“Girl”–was pretty bad, but this Melissa Leo-starring revenge thriller takes the cake…and then throws it into a dumpster so nobody can enjoy it.

Leo plays aging theater actress Lillian, who welcomes her addict son (Jake Weary) back home from rehab just days before he’s found dead. The police think it was an accidental overdose, but Lillian suspects foul play. She asks her son’s drug dealer, Taz (Thorne), about the amphetamine found in her son’s system, but Taz swears she hadn’t seen him since he got out. With Taz’s help, Lillian seeks out the drug dealers throughout the city who might have given her son the fatal dose.

The first thing that stuck out to me about “Measure of Revenge” is its wacky pacing. It jumps from a fake death scene–where Lillian walks in on her son taking a nap on the floor–almost immediately to the actual scene in which police walk in on him dead. It’s simply absurd to juxtapose those two scenes, and I couldn’t help but laugh—not at the light-hearted scene, but at the one we were supposed to take seriously. The movie also utilizes some jarring transitions, like the ones you used when you made a PowerPoint presentation in school. Everything in this movie is amateurish, but lack of money and experience isn’t much of an excuse nowadays. Great movies are made all the time with micro-budgets, now more than ever because of the accessibility of technology. 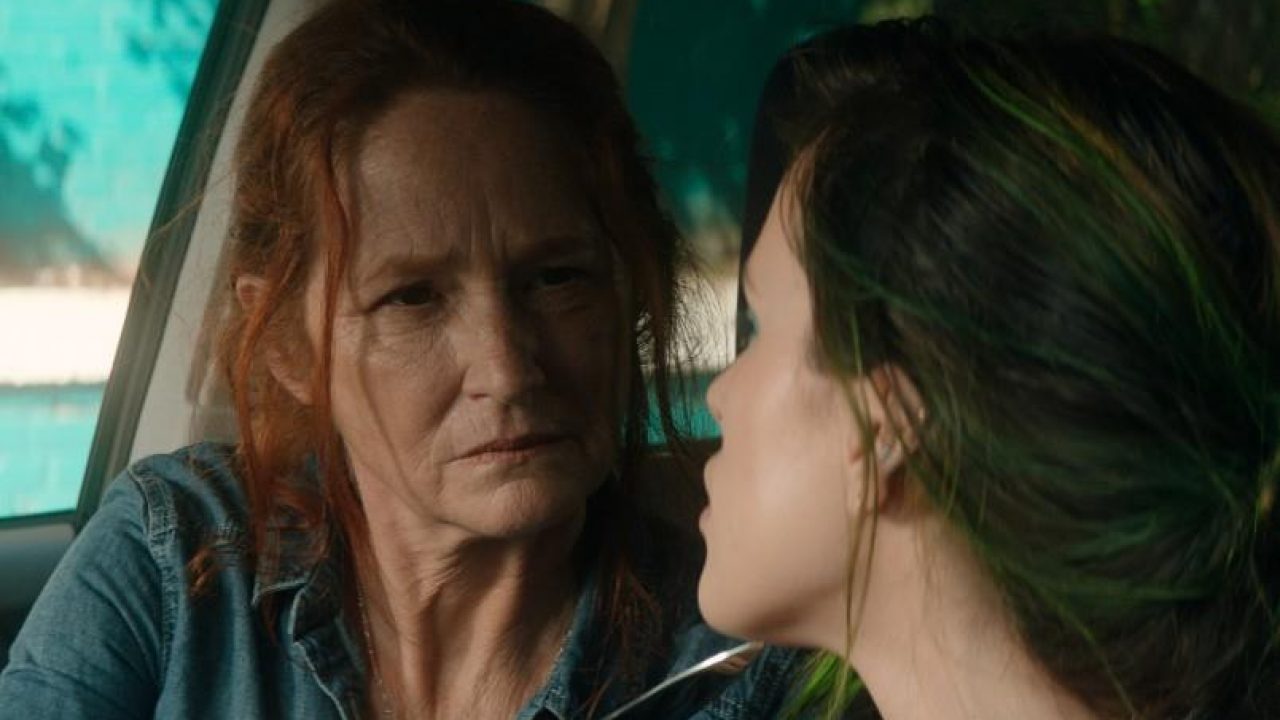 The next thing that made me chuckle was that Lillian, the actress, is haunted by her past roles. It wasn’t enough to put them in her thoughts, though. No, Lillian is literally followed by apparitions (blurry, ugly apparitions) of characters she had played on stage, such as Lady Macbeth. Why? We don’t know. Melissa Leo won an Oscar a decade ago, I’ll remind you, but you’d never know it. I blame the movie’s abysmal writing, but I can’t let Leo off scot-free. And Bella Thorne isn’t spared her share of bad lines. What about “They call him the gardener, because he slit a man’s throat with gardening tools”? It’s a line that’s somehow both too specific and too vague to make any sense. If it doesn’t sound that bad to you, wait until you hear Thorne say it with absolutely no intonation whatsoever. Even the fake songs in the movie (Lillian’s son was a “famous” singer) are horrendous. If you want us to believe a character had a hit song, you need to hire an actor who can sing. Jake Weary is not that actor.

If you don’t like your buddy’s one-man show, you might search for something you did like about it to compliment him on. Maybe the lighting was good, or you liked the costumes. I wish there was even a single thing I liked about “Measure of Revenge.” Instead, I think it’s irredeemably bad. It was hard to watch. I’d rather have taken my chances staging “Macbeth” and maybe being crushed by a lighting fixture.