Full disclosure: I’m among those who call the 1980s one of the weakest decades in the relatively short history of Hollywood. The decade was big on action movies, teen comedies, and schlocky horror…not typically where you find high-quality cinema. But mixed in with the blockbusters were some gems that have slipped through the cracks. Looking at Letterboxd, there’s a stark difference between “The Shining” and its 1 million Letterboxd views, and something like “Driving Miss Daisy,” with just 52,000. For this list, I looked at those movies with less than 50,000 Letterboxd views, to highlight some diamonds in the rough that was the 1980s. 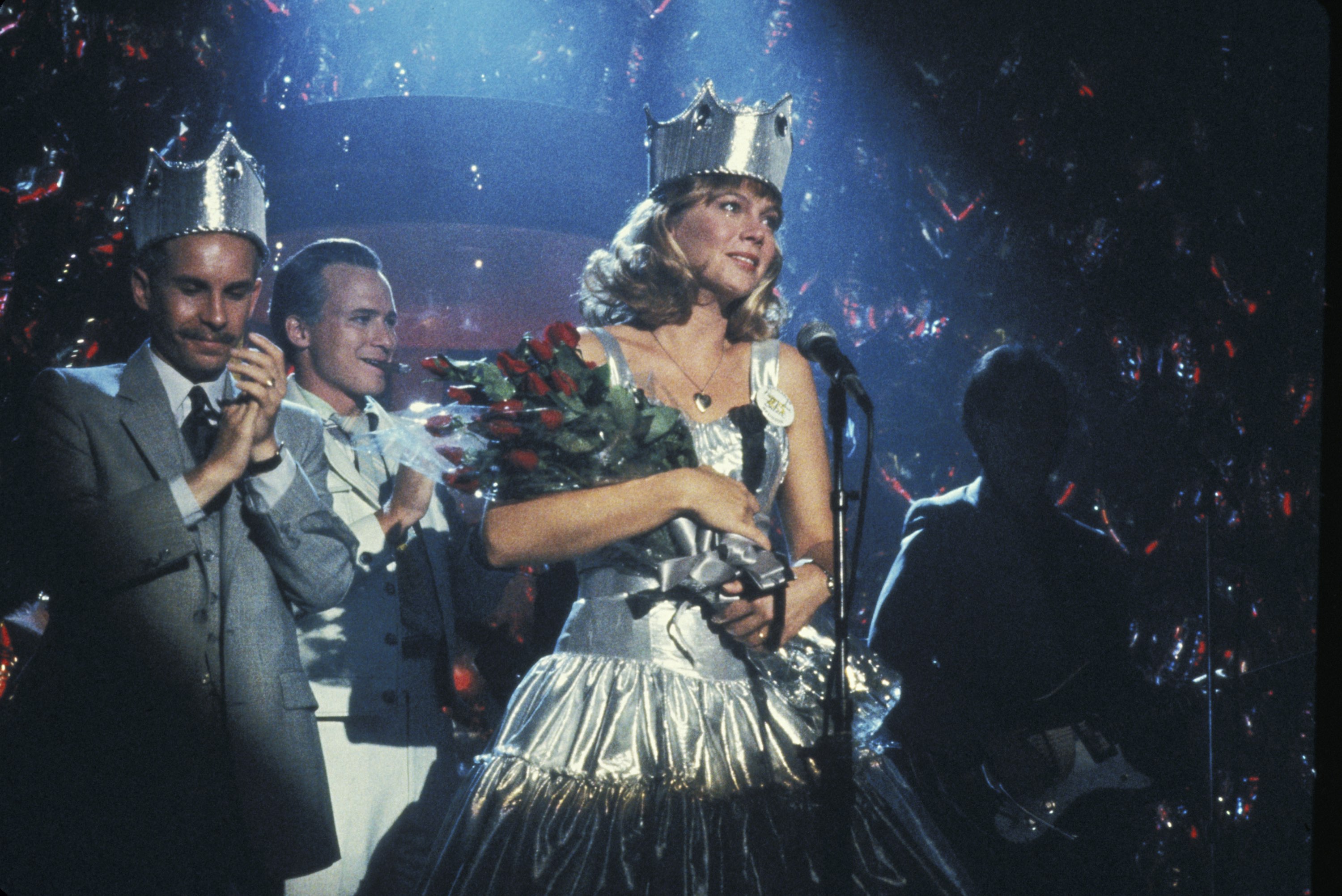 In 1985, “Back to the Future” hit theaters and became an instant classic. But when director Francis Ford Coppola’s time-travel movie “Peggy Sue Got Married” came out just a year later, it flopped. Though the two movies cost about the same to make, “Back to the Future” made nearly 10 times as much money at the box office. Peggy Sue faded into relative obscurity. Why? For my money, “Peggy Sue” is the better movie. Kathleen Turner plays the title character, who is attending her 25th high school reunion without her husband (Nic Cage), whom she recently separated from. When she faints on stage at being crowned the reunion’s queen, she wakes up in 1960, a senior in high school again. She takes the opportunity to do some things differently this time around.

Another movie about reflecting on the past, “On Golden Pond” paired Henry Fonda with his daughter, Jane Fonda. The movie won three of the year’s top five Oscars—Best Writing, Actress, and Actor—and was nominated for the other two—Best Picture and Director. “On Golden Pond” is a story about an elderly couple (Henry Fonda and Katherine Hepburn) who spend their summers in a lake house on Golden Pond. This summer, though, their daughter brings around her new fiancé and his son and asks her parents to watch the kid for a while. Though the youngster initially hates the boredom of spending so much time with an old couple, he begins to enjoy their daily activities. And Henry Fonda’s character, who has grown more cynical in his old age, finally stops dwelling on death. It’s a beautiful and emotional story set in an idyllic scene.

Based on the action that writer/director Samuel Fuller saw when he served in WWII, “The Big Red One” is a brutal war movie about an old sergeant (Lee Marvin, who was himself a Marine)—who fought in WWI—taking under his wing a young regiment in WWII. Marvin’s character lives with the regret of having killed a man technically after WWI had been won, and carries that harsh reality of war with him here. Among his underlings is the protagonist and narrator, played by Mark Hamill (son of a Navy captain). I have only seen the extended version of “The Big Red One,” released in 2004 using footage that had been cut from the original version but that Fuller had hoped to keep. It’s one of the greatest war movies ever, because—like most great war movies—it’s about how war affects people during and afterward. Marvin’s performance is especially moving. He was nearing the end of his long career, but not losing any steam.

If you’ve seen 2008’s “Milk,” with Sean Penn, you really owe it to yourself to watch “The Times of Harvey Milk,” the 1984 documentary about Milk’s extraordinary life and untimely death. Narrated by one of the first out and proud American celebrities, Harvey Fierstein, “The Times of Harvey Milk” isn’t a new movie looking back at old events. There are plenty of great documentaries that do that, but this one isn’t so far removed from the events it describes. There’s power in that. There’s also power in highlighting the good things Harvey Milk did in his time in office (and before, when he was “just” an activist). Elect more LGBTQ+ folks at all levels. That’s the message.

In the past decade, there has only been maybe two Best Picture nominees (“Lady Bird” and “The Wolf of Wall Street”) as funny as the nominated 1981 comedy “Arthur.” Wouldn’t it be great if more comedies were given that sort of award-season attention more often? If they deserve it, of course. Something like “Don’t Look Up,” in my opinion, doesn’t even come close. But I digress. “Arthur,” for the unfamiliar, is about a 30-year-old man-child, born with a silver spoon, who stands to inherit even more money if he marries. I thought the 2011 remake with Russell Brand was pretty funny when I saw it as a teen, but the original blows it out of the water.

A dingo ate her baby! Or did it? If your quest is also to see all of Meryl Streep’s Oscar-nominated roles, you can’t skip this one. In this movie about a case that swept the Australian continent and gave us one of the most misquoted lines in history, Meryl plays the mother of a child who disappeared on a trip to the Australian bush. When the public doubts her and her husband’s (Sam Neill) story, they go to court to try to prove that they’re just grieving parents who made a stupid mistake. 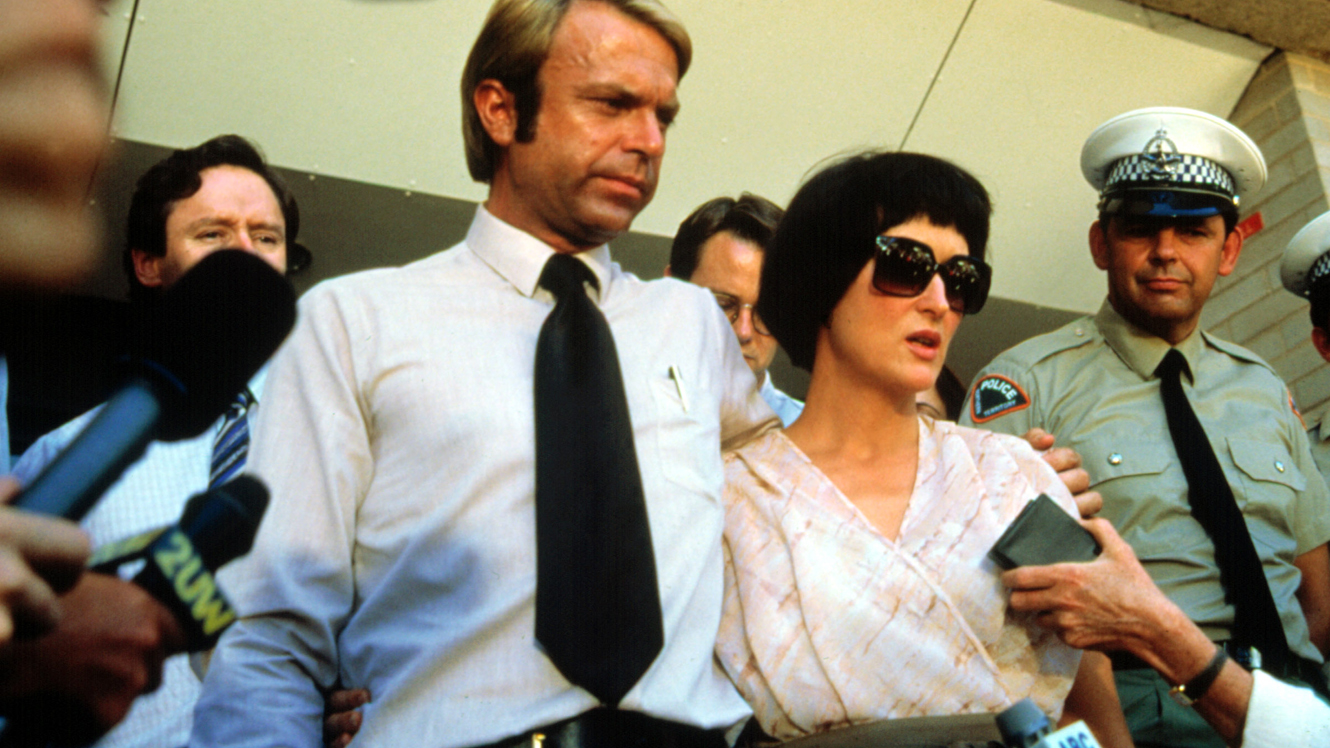