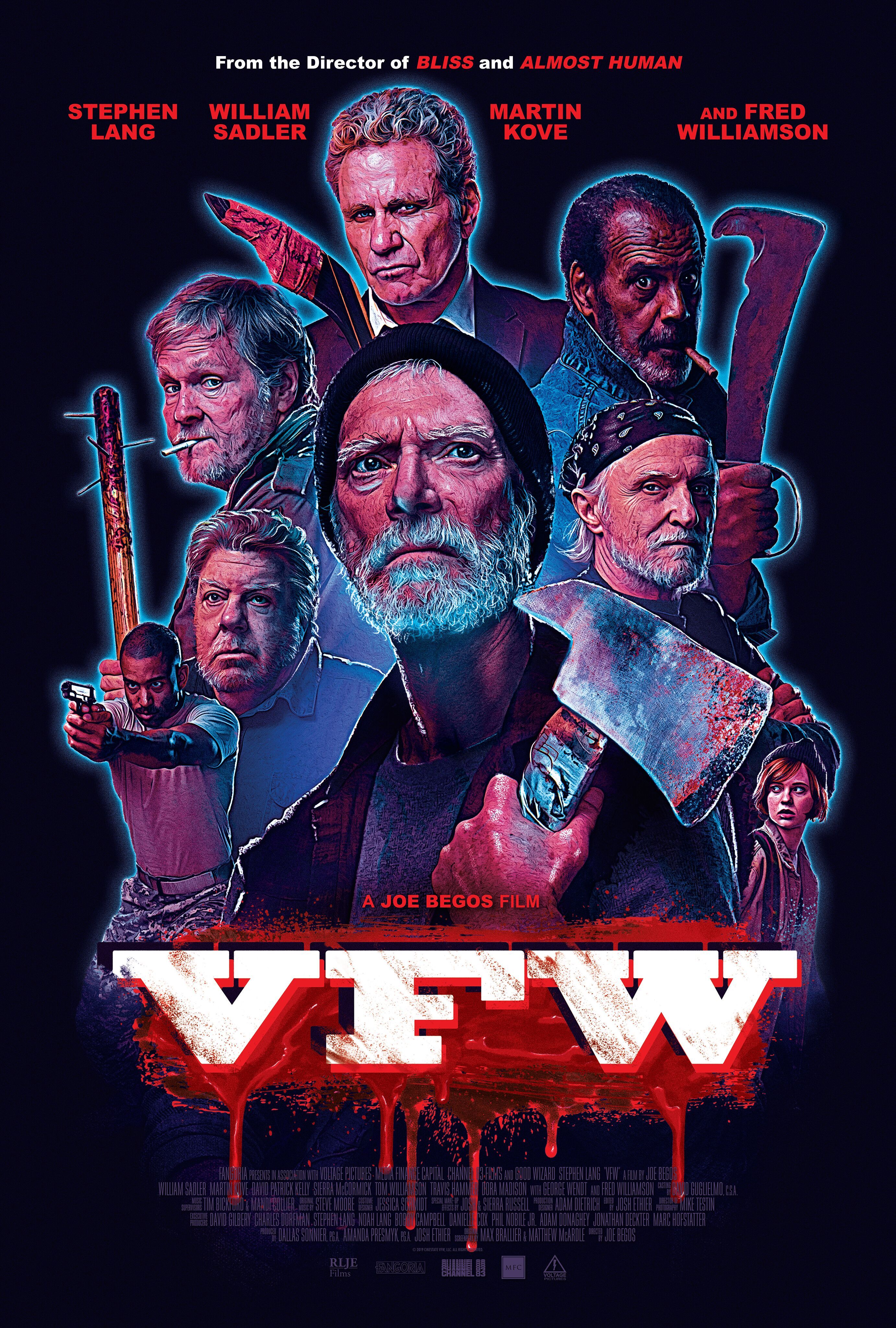 I’m a sucker for home invasion thrillers, action movies starring old people, and excessive gore, so 2019’s “VFW” was mandatory viewing for me. In a near-future American city overwhelmed with drugs and crime, life for some people goes on much like normal. Vietnam and Korean War veterans still gather at the local VFW to share war stories, dirty jokes, and beer. Fred (Stephen Lang), the bartender, is celebrating his birthday by trying desperately to avoid it. But bar regulars like Walter (William Sadler), Lou (Martin Kove), and Abe (Fred Williamson) want to take him out to the strip club after the bar closes. Just as business begins winding down, though, a terrified teenager (Sierra McCormack) runs into the VFW. It turns out she’s stolen drugs from a murderous kingpin, Boz (Travis Hammer), who will stop at nothing to get back what’s his. With the help of a hoard of addled junkies, Boz pins the veterans in the VFW. But these soldiers won’t go down without a fight. 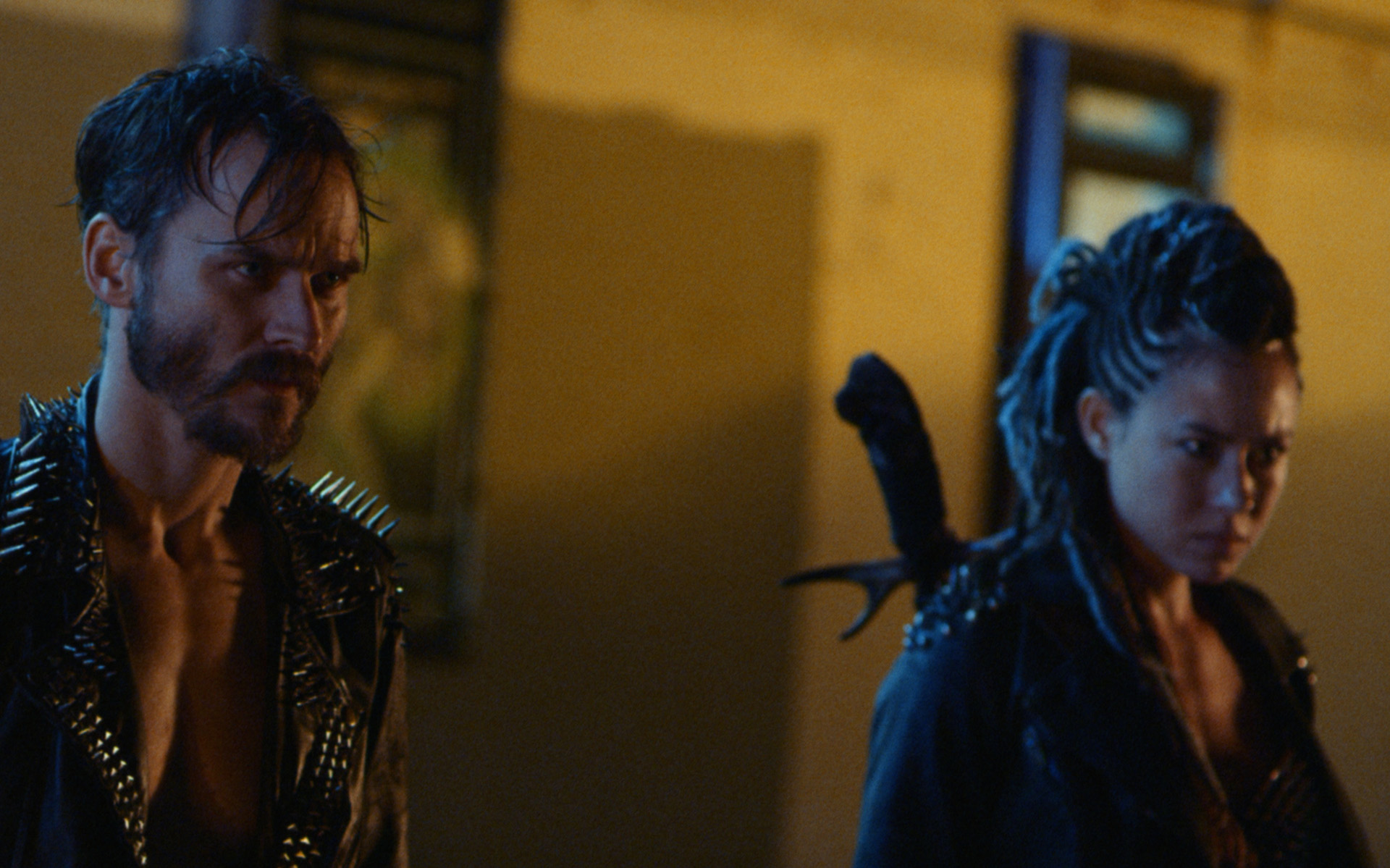 In the beginning, I immediately regretted my choice of movie as I listened to the dialogue between the bar regulars. It was nothing but corny jokes and complaints about the state of the world. The exception is Lang, who makes any line sound natural. He’s in a different class. The banter goes on like this for about ten minutes before the action interrupts. I was happy that it did. “VFW” is a Fangoria release, which didn’t mean much to me except “this will have a lot of fake blood.” I knew their reputation was for making B-movies with tons of gore. And “VFW” did not go light. There are more smashed skulls than you can swing an axe at. “VFW” is basically “Green Room” for boomers. The street drug the teenager stole, called Hype, is so addictive people will jump off buildings if they see some of it on the ground. It turns addicts into something just short of zombies, and “VFW” is almost like a zombie movie. Another genre I enjoy! When these old men ready their favorite watering hole for an invasion, I got giddy with excitement. I worried that “VFW” would be another example of a great idea hobbled by an indie budget. For a while I began compiling evidence in my head that I was right. But by the end, it was just that low-budget, gritty feel that made “VFW” so much fun. I feel like Toby Keith: I love this bar…it’s my kind of place.