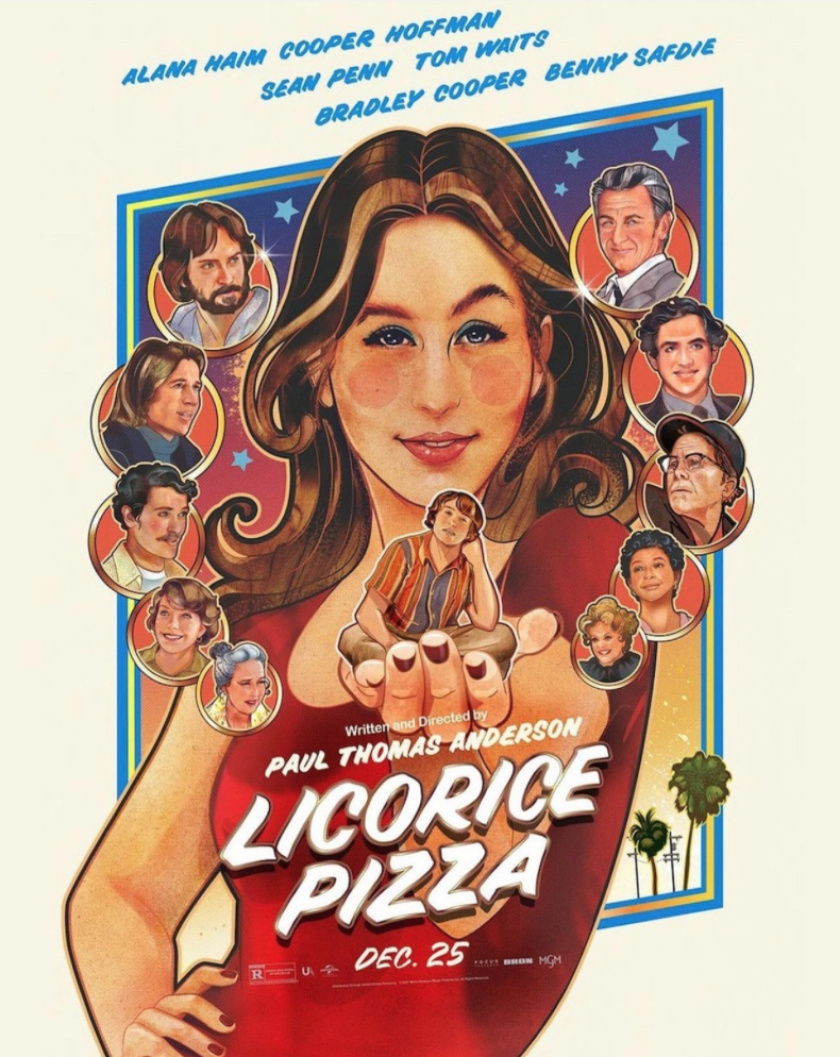 High schooler Gary Valentine (Cooper Hoffman, son of the late Philip Seymour Hoffman) has wisdom and poise beyond his 15 years. Alana (Alana Haim) is ten years his senior, but is nevertheless unable to deny his particular charm. In 1970s SoCal, Gary and Alana hop from one harebrained business venture to the next while dancing around the idea of falling in love.

Alana Haim must have gone to the Lady Bird school of acting, judging by her take on this character. I mean that mostly as a compliment! I loved her performance and her character, however Lady Bird-esque it might be. And while their roles are minor, casting the rest of the Haim family was an inspired choice that worked well. Danielle Haim even reminded me a bit of Lady Bird’s older brother, the brooding quiet one who only talked when they had something important to contribute. But it was Alana who stole the show. And leave it to writer/director Paul Thomas Anderson (with whom Philip Seymour Hoffman collaborated on five projects) to give Cooper Hoffman his very first film role. What a role it is, too, taking up so much of this 130-minute movie’s runtime. I actually found his character to be at times totally insufferable, as teenagers so often are, but Hoffman does a commendable job with what he was given. 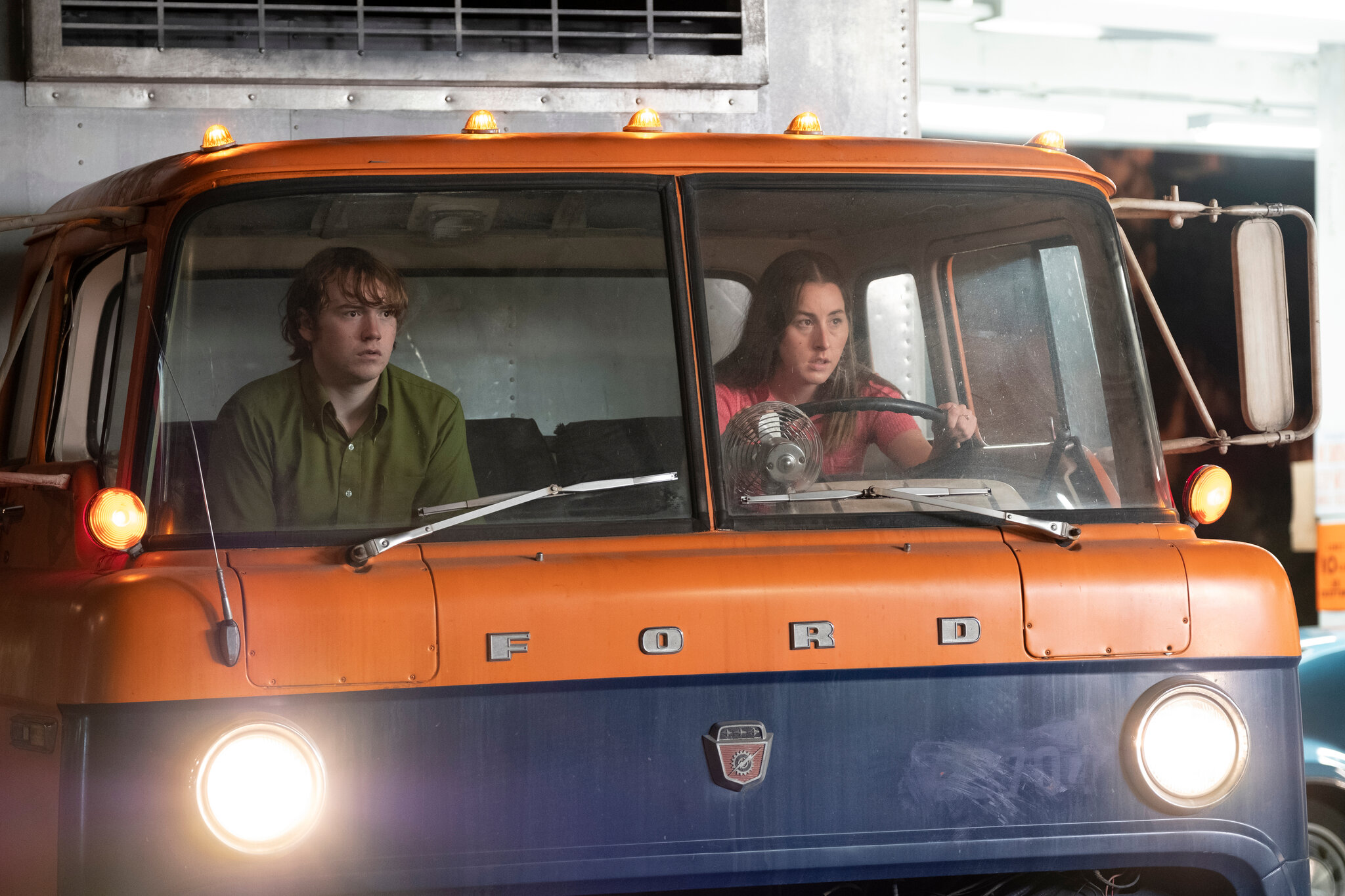 Instead, I blame Anderson for that. I’ve long felt conflicted about PTA’s films. I think it’s the inconsistent tones his films set. In “Licorice Pizza,” for instance, some things felt authentic and honest in a way that every rom-com strives for. But then, something will pull you from that. John Michael Higgins’s character using an offensive Japanese accent to talk to his Japanese wives, for instance. Or Bradley Cooper’s cameo, as a maniac actor hellbent on violence. Those characters, and others, give the appearance that “Licorice Pizza” is a sillier movie than it really is. It makes it harder to take the good stuff seriously, in my opinion. All these side plots, like the ones with characters played by Sean Penn and Benny Safdie, also distract from the main story of Gary and Alana. Instead of making their stories richer, I think they just felt like excuses to add famous actors in cameo roles. Thinking back, I don’t see how most of these side characters helped progress the movie at all. Instead, it just added more time to an already bloated movie.

Despite my qualms, there’s no doubt the good bits in the movie are really, really good. “Licorice Pizza” nails so many of the things that every great coming-of-age story needs. PTA movies always have these flashes of brilliance. It’s what makes them so damn frustrating.