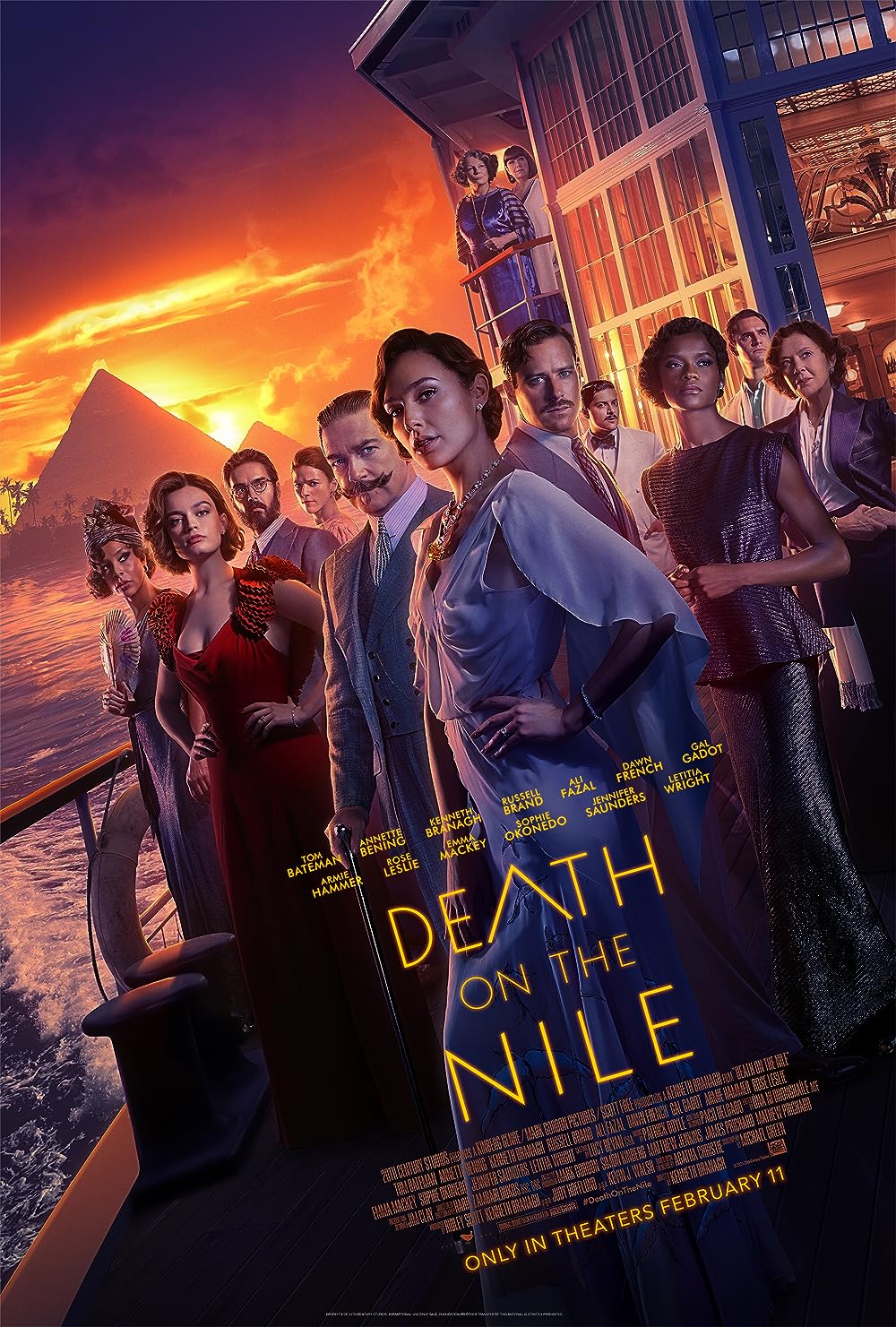 Denial is a river in Egypt, or so I was always told. And I can’t deny that director Kenneth Branagh’s “Death on the Nile”—in which he returns playing Detective Hercule Poirot after 2017’s “Murder on the Orient Express”—is the better of the two Agatha Christie mysteries. But only slightly. Which is a shame, considering how disappointed I was in the first of these movies. “Murder on the Orient Express” didn’t make much of an effort to build Poirot’s character, though he had the most screen time and was always likely to return for sequels. And the solution to that mystery—the “who” in the “whodunnit”—was, I felt, a bit unsatisfying (though, the second time I watched it, I appreciated the poetic justice more).

In contrast, “Death on the Nile” begins with a flashback to 1914—when Poirot was just a clever young soldier in the trenches of WWI. The war and its aftermath give Poirot’s chosen path some meaning, so when the movie eventually lands in Egypt in the year 1937 we feel like we know the man a little better. Poirot, seemingly fresh off his adventure in the Orient, tells his friend Bouc (Tom Bateman) that he’s taking a break from cases. Bouc invites Poirot to join him, his mother (Annette Benning), and a group of partygoers to celebrate the recent nuptials of Simon Doyle (Armie Hammer) and wealthy heiress Linnet Rideway (Gal Gadot). The party ends up on a luxurious river liner, the Katarak, where high tensions lead to a murder. It’s no wonder, when party guests include the exes of both Simon and Linnet (Emma Mackey and Russell Brand), a once-spurned friend (Letitia Wright), the lawyer in charge of Linnet’s updated will (Ali Fazal), and others with a potential motive. After that, Poirot has no choice but to cut his vacation short. 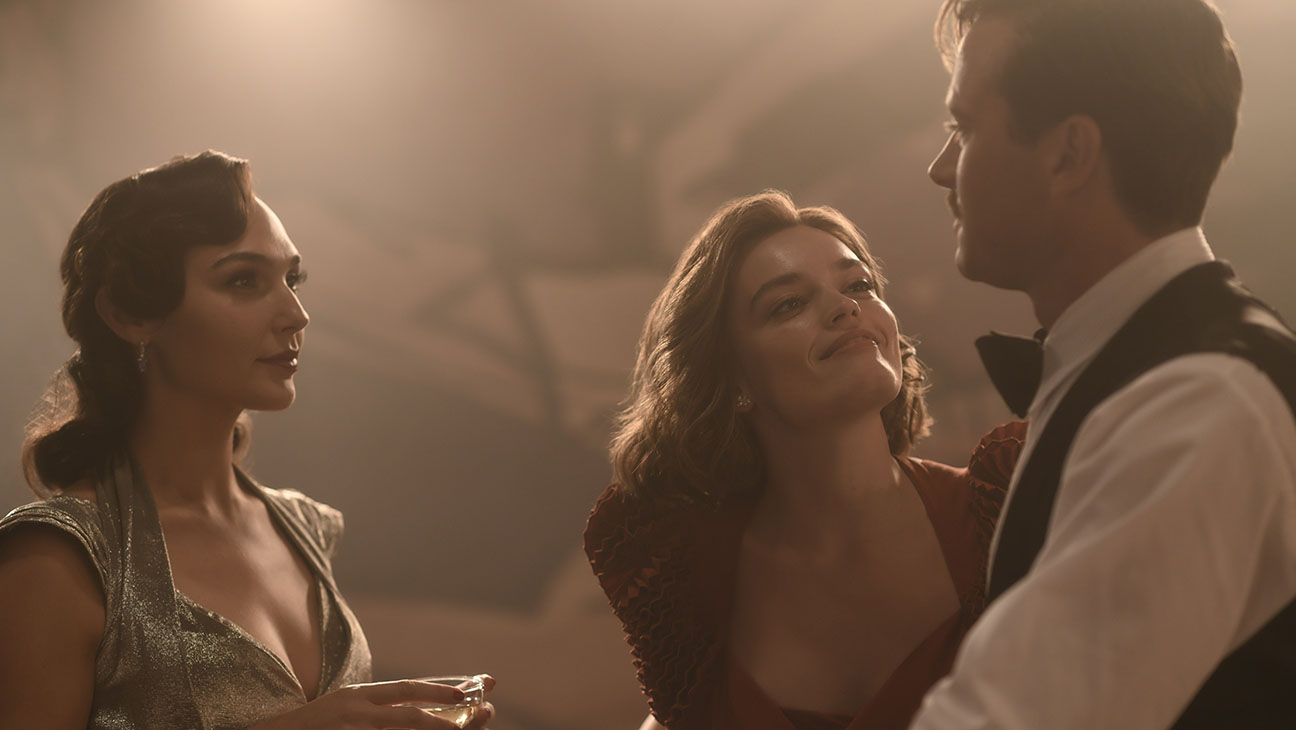 The first thing that came to my mind (and if I’m honest, stuck with me throughout), is how much of this cast has been “cancelled” in recent months for one reason or another. Gal Gadot’s tweets about Israel and Palestine in May of last year caused controversy. Then last October, “Black Panther” star Letitia Wright was accused of spouting anti-vaccine sentiments on the set of the Marvel movie’s sequel. She denies this, but she had previously shared a controversial video that blamed China for spreading COVID-19 and told baseless untruths about the vaccines. But perhaps the most cancelled of them all might be Armie Hammer, who hasn’t appeared in a major movie since being accused of emotional abuse, rape, and even a cannibalism fetish by former lovers. He denies this, but it’s still a cloud that hangs over him. Have you watched a Kevin Spacey movie lately? It’s not always easy to separate the art from the artist when the allegations are that newsworthy.

On the other hand, Kenneth Branagh’s Poirot is finally more than just an Inspector Clouseau-ian cartoon fit for a comedy, like he was in “Murder on the Orient Express.” Not much about Branagh’s portrayal changed, but I felt that Poirot was nevertheless a more textured character here. The backstory helped, but he also gets some scenes where he’s swept up in emotions. It works. Let’s not forget about the role the audience plays. The best part about a good whodunnit is that the audience gets to feel like they’re helping. Not really of course, but what’s better than the rush of satisfaction when you think you know the solution? Maybe the moment you realize the movie was cleverer than you. “Death on the Nile” has both. While I wish the cast might have been different, and the CGI landscapes a tad more realistic, I can’t deny that the movie had a compelling mystery.