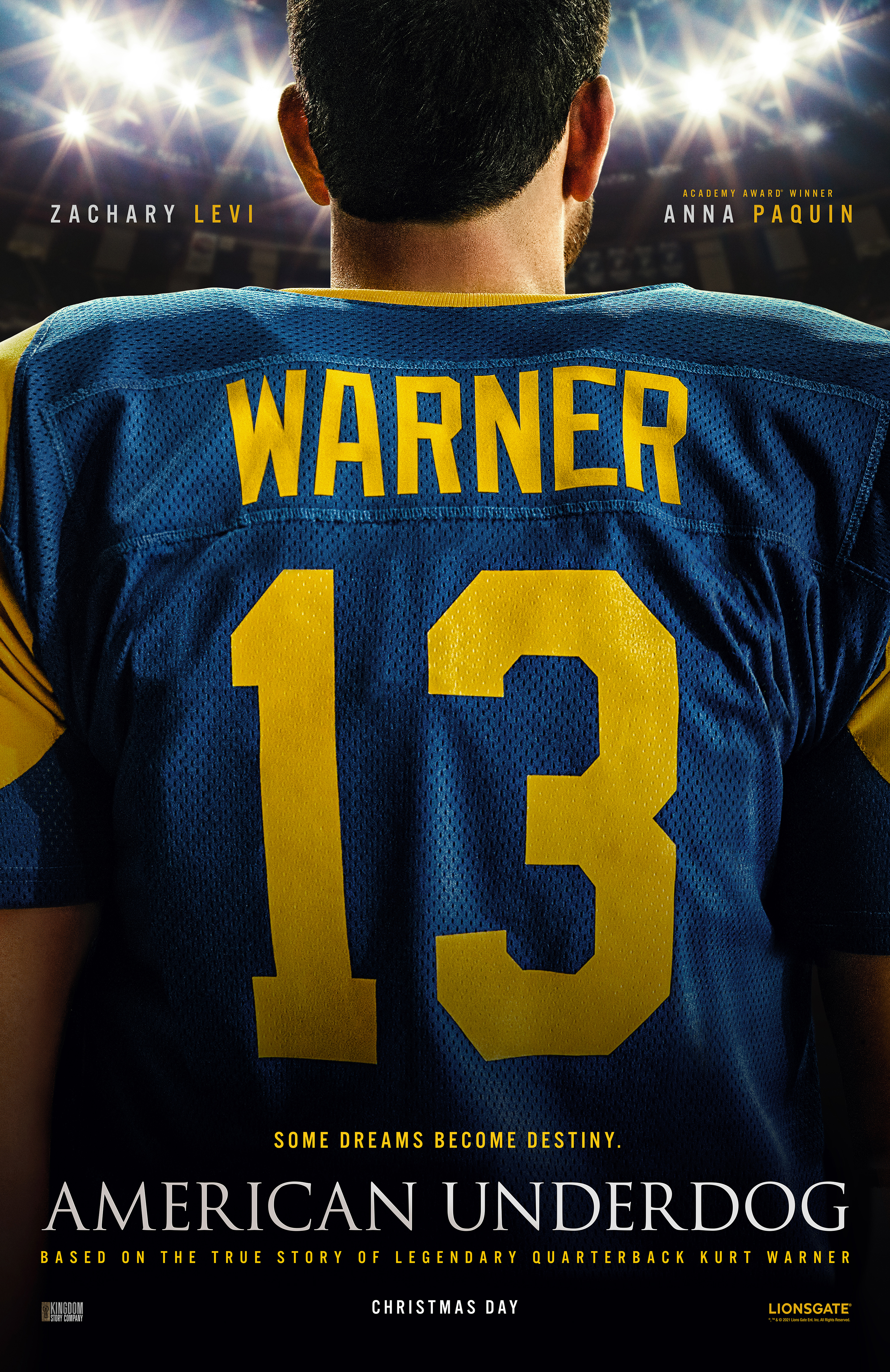 Directed by Andrew and Jon Erwin

The inspiration porn directed by brothers Andrew and Jon Erwin—movies like “I Can Only Imagine,” “Woodlawn,” “I Still Believe,” and 2021’s “American Underdog”—always have one thing in common: the frustrating belief that every aspect of every character must tie into their miracle motif. They compile hardships like it’s a contest. “American Underdog” is based on the extraordinary true story of NFL quarterback Kurt Warner (played by Zachary Levi), who went undrafted, spent years stocking grocery store shelves, and then eventually made it to the NFL and even became a Super Bowl champion. His story is almost mythical, but “American Underdog” spends too much time making us feel bad about all he went through to get there. Even more difficult than Kurt’s journey was his wife Brenda’s (Anna Paquin)—a blind son, a divorce, poverty, family tragedy, the whole nine yards. Sure, a movie about the Warners couldn’t have avoided those things. But haven’t the Erwins ever heard “Never tell me the odds”? Because telling us the odds seems to be all they’re interested in. 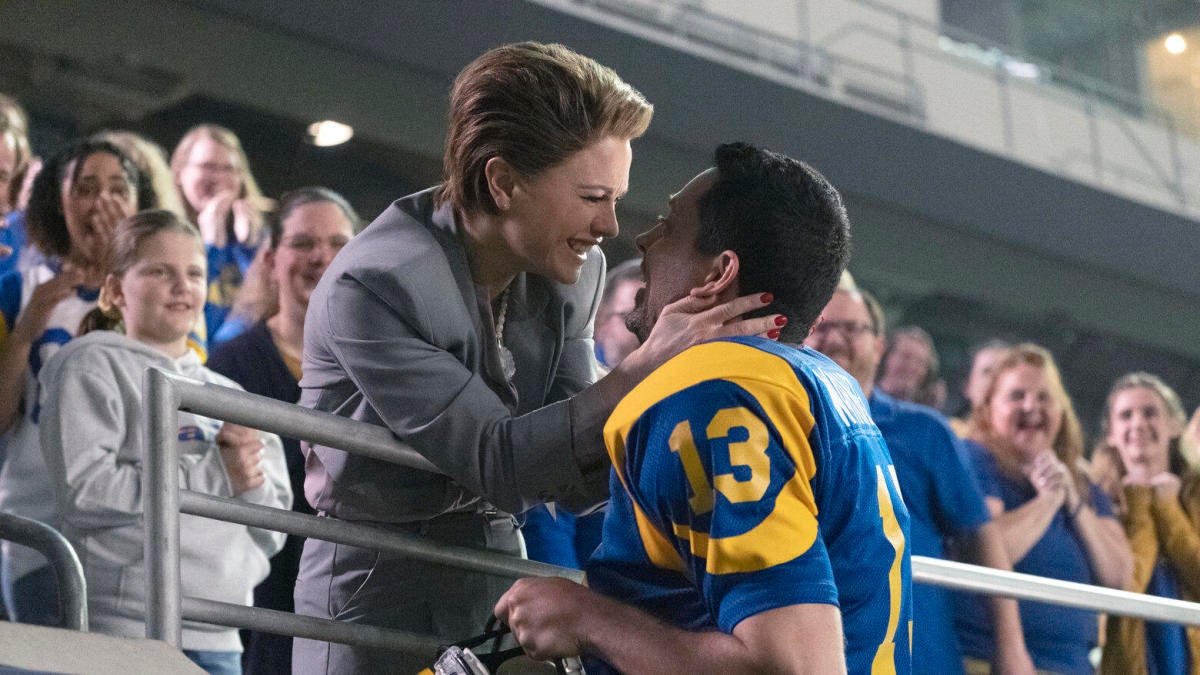 Somehow, “American Underdog” is actually less religious than I expected it to be, but the Erwins’ religious sensibilities are nevertheless present in so many scenes. Aside from the dozen or so mentions of God, church, prayer, religion, and the like, there are the subtler things—like when Brenda tells Kurt about her divorce like it’s a scarlet letter “D” branded on her chest. A more progressive movie would have treated that revelation like the commonplace fact of life that it is. This movie is just more traditional. One thing “American Underdog” has working in its favor is a likable performance by Zachary Levi. Though his football moves are still not entirely convincing, even after training (he could have trained for years and still not thrown a football like Kurt Warner), Levi is better than this movie probably deserved. 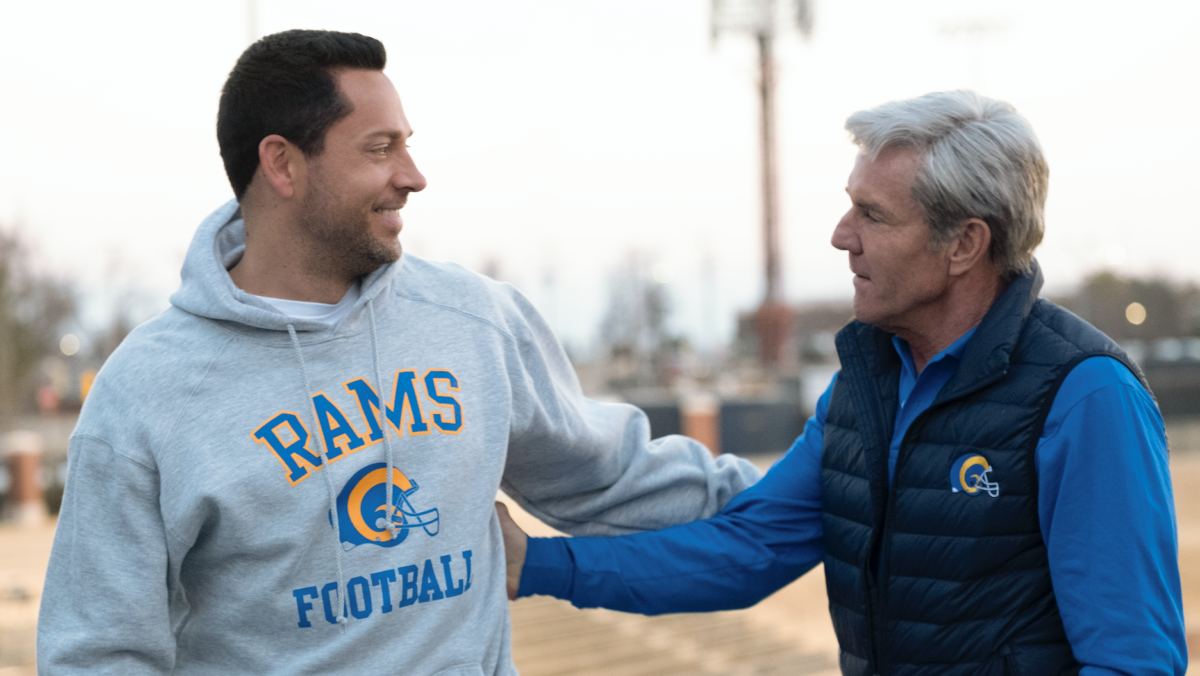 There’s no denying that “American Underdog” tries to be a crowd-pleaser. And sometimes it worked for me. But I have a confession. I have a Kurt Warner jersey in my closet. I’ve had it for probably 15 years. I grew up a Rams fan when Warner was their starting quarterback, and have been a fan of his ever since. I was in the crowd when he was enshrined into the Pro Football Hall of Fame a few years ago. I knew going into the theater that “American Underdog” wouldn’t have to do too much to win me over. But even for me, this chicken soup for the soul was a little too hearty. I just wished the movie had spent more time focusing on Warner’s incredible life and not trying to win some pity award for saddest circumstances.