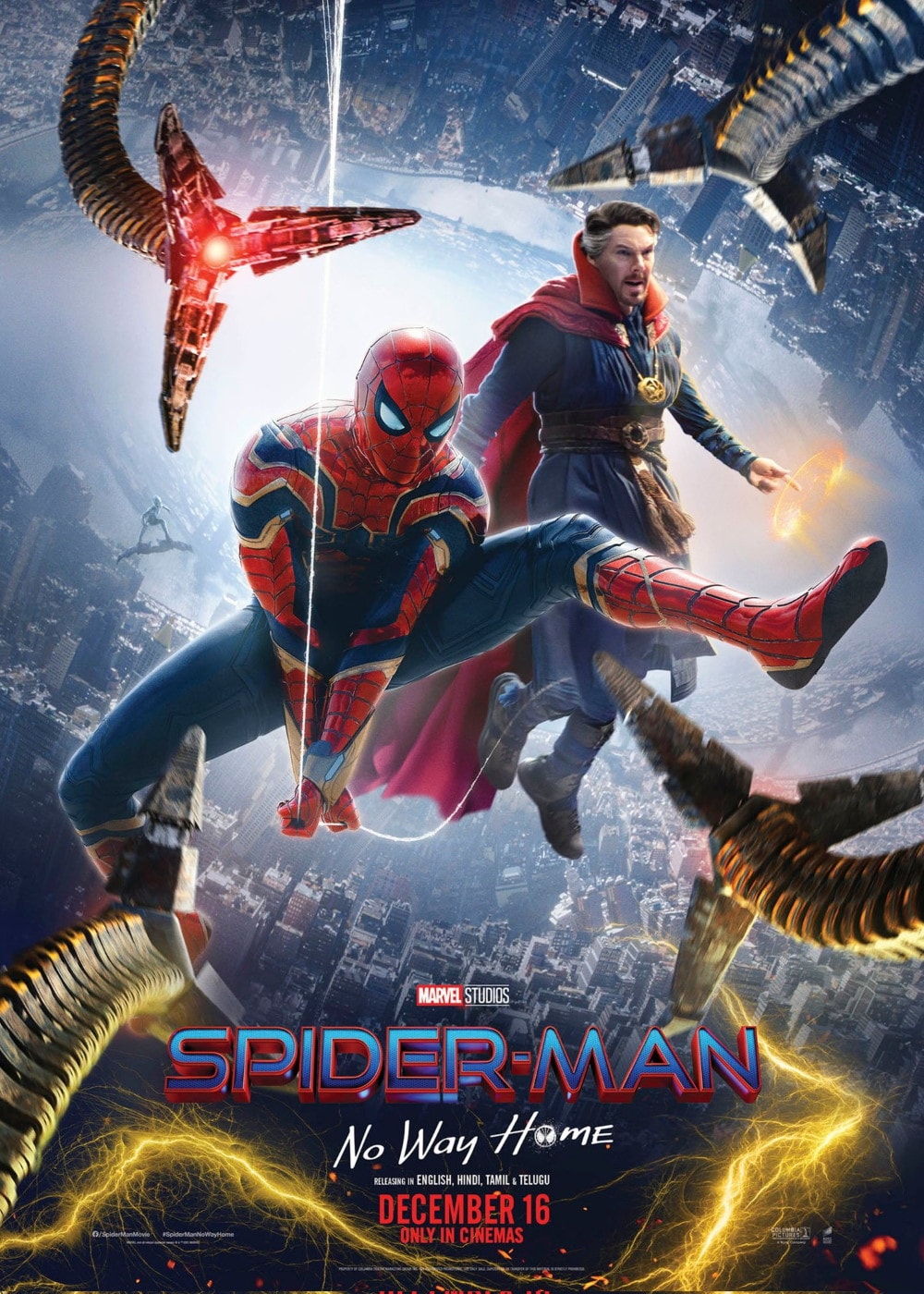 (Warning: I won’t try to spoil anything that you can’t gleam from the trailers, but if you want to go into “Spider-Man: No Way Home” knowing absolutely nothing, you probably shouldn’t be reading reviews beforehand.)

“Spider-Man: No Way Home” has given audiences around the world exactly what they wanted. A flawless story? Ehh, not really. Characters who only make completely logical decisions?? Definitely not. Scenes where our heroes need to save real people from imminent danger??? Not as many as I’d like. Shameless fan service???? YES.

In the immediate aftermath of the events of 2019’s “Spider-Man: Far From Home,” news helicopters surround Peter Parker (Tom Holland) when it’s announced that he’s the kid behind the mask. The public revelation changes not only Peter’s life, but also the lives of his Aunt May (Marisa Tomei), his girlfriend MJ (Zendaya), and his friend Ned (Jacob Batalon). Quickly, and without really trying any other options, Peter goes to his friend Doctor Strange (Benedict Cumberbatch) to see if the recent events can somehow be undone. But the spell Strange casts has unintended consequences—mainly, it begins to let in to this universe anyone from any universe who knows that Peter Parker is Spider-Man. That means old nemeses that this Peter has never seen. Strange gives him the tools to capture the villains and send them back to their own universe, but will he be able to do it alone? 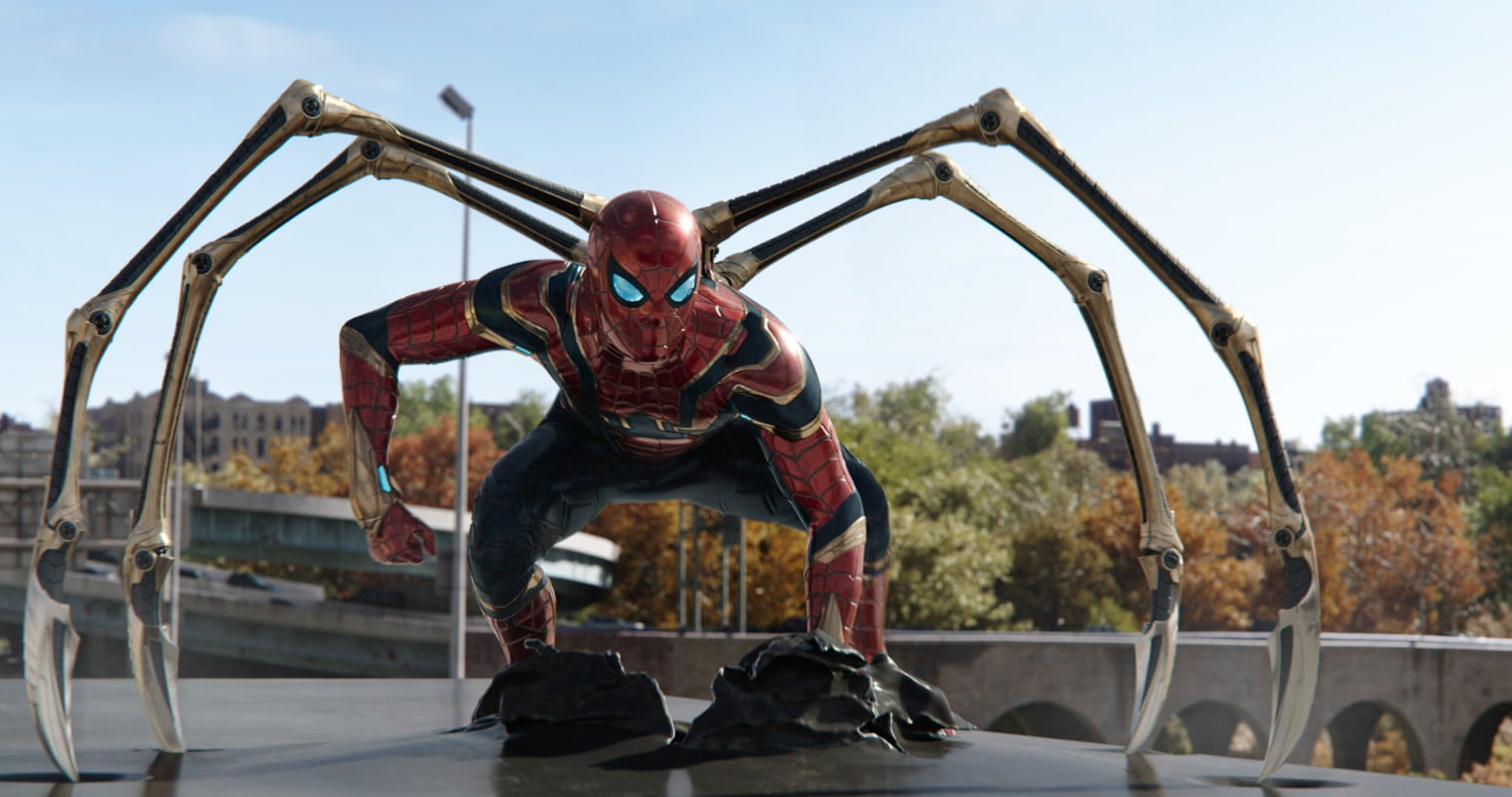 “No Way Home” casts the widest net web we’ve seen from a Marvel movie since “Far From Home” in 2019. By which I mean it has the most known characters and the most implications to the wider cinematic universe. After “Avengers: Endgame” spoiled us by bringing in every character we had ever known and loved into its climactic scene, it was hard to watch movies like “Black Widow” and “Shang-Chi” (and even Marvel’s Disney Plus shows) without thinking “This would have been more fun if every single other Marvel character were here, too.” In that way, let me say that I loved having the Marvel Cinematic Universe back for the first time in what felt like a very long time. And I think “No Way Home” knows exactly what it is. It’s a satisfying, crowd-pleasing movie that isn’t afraid to laugh at itself. It knows how it’ll make people feel. But it’s also deeper than I expected. Characters grapple with real emotions like love (not just puppy love, either) and rage. Peter Parker, in the wake of a life-changing disclosure, feels mad at the world. And Zendaya’s MJ feels like a real character for the first time. These characters, once scared-shitless kids, now feel like grown-ups with grown-up issues and grown-up ways of dealing with them. And, not for nothing, Zendaya plays the heck out of her role, without making the transition from old MJ to new MJ too jarring. 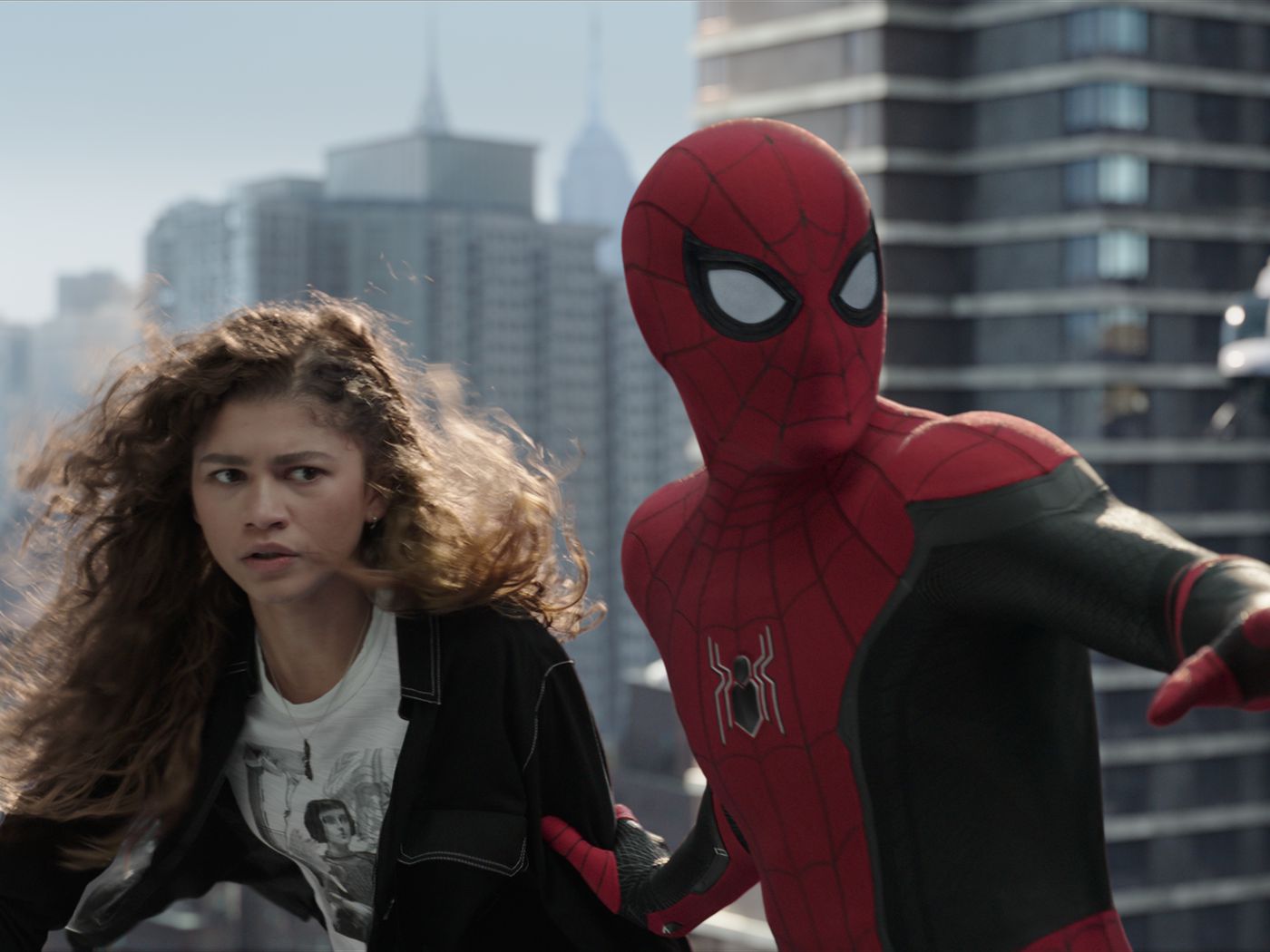 “No Way Home” almost has hints of what used to be. It keeps the action contained to New York City, which feels quaint compared to the globe-trotting adventures of previous Marvel movies. When you see Doc Oc (Alfred Molina) putting citizens’ lives in danger and daring Peter to save them, you’ll remember that what you loved about superhero movies before the MCU was when superheroes actually had to act heroic. Not just fighting villains for the sake of a great battle scene, but fighting them because regular people could die if they didn’t. The best superhero movies have always remembered that superheroes are only as important as the citizens they protect.

“Spider-Man: No Way Home” could have been better, of course. Peter, though grown, does act like a kid when he comes crying to Doctor Strange about his problems. If he hadn’t, the events of this movie would have been avoided. At times, some of the fan service was a little too shameless and on-the-nose. I felt like a few decisions were made just because the filmmakers knew they would go viral. It’s like they anticipated the memes. But on the whole, I’m happy with where this movie took Spider-Man’s character and the MCU generally. And really, at this point, aren’t all of these movies necessary viewing anyway?