Relative to other media, the history of film is incredibly recent. The first feature film, “Story of the Kelly Gang,” is only 115 years old. In the roaring 1920s, the movie industry exploded. Silent movie actors like Buster Keaton and Charlie Chaplin created some of their best work that decade. Directors in countries like Germany and Russia produced innovative films that became known the world over. Here are just some of the many films from this decade that have stood the test of time…an entire century, in some cases. Some have called “The General” the best action movie of all time. And while most people don’t think of the 1920s when they think of great action movies, Buster Keaton’s best-known film is an absolute thrill. In “The General,” Keaton plays a Confederate man whose girlfriend is inadvertently kidnapped by Union soldiers when they hijack a train. Keaton’s character follows them in a different train, and what follows is a high-octane silent action/adventure spectacle that includes the most expensive scene ever filmed at the time.

One of the scariest movies of all time is “The Cabinet of Dr. Caligari,” which represented the apex of German expressionist cinema. Horror might be another genre that makes you think of recent movies, but director Robert Wiene’s silent classic defies those expectations. That says a lot considering all the technologically advanced tricks filmmakers today have at their disposal.

Anyone who has taken a film history class has probably heard of Sergei Eisenstein’s “Battleship Potemkin.” I won’t bore you with a list of the ways this movie broke filmmaking ground, but the end result is a heartbreaking true tale of desperation. Few 100-year-old movies look quite so blockbuster-esque as this one.

I’ll admit, the first time I saw “Nosferatu,” I laughed more than I shuddered. Actor Max Schreck’s take on Dracula might appear silly to viewers nowadays, but I loved the way the film deviated from the classic story. And the second time I watched, I understood how frightening F.W. Murnau’s film must have been for viewers in 1922. When I saw 1931’s “Dracula” later, I realized that “Nosferatu” is definitely the scarier of the two films. And frankly, it’s also very meme-able and GIF-able. It’s certainly not forgettable.

Arthur Conan Doyle is best known for his Sherlock Holmes stories, but he also wrote a novel in 1912 about an expedition to a secluded part of the Amazon where dinosaurs still roam. This film adaptation, which actually features an introduction by Doyle himself (five years before his death), may seem quaint by today’s standards. It’s certainly no “Jurassic Park,” at least when it comes to its special effects. But for the time, I can’t imagine a little boy or girl who wouldn’t have been impressed or even shocked by what he or she was seeing on screen.

THE ADVENTURES OF PRINCE AHMED (1926)

German-born illustrator and director Lotte Reiniger made beautiful films with little more than paper, scissors, and backlighting. “The Adventures of Prince Ahmed,” her only feature-length film (but watch her short films, like “Cinderella“), is a magical adventure story that’s a real joy to watch for 65 minutes…even though the characters are no more than silhouettes.

Another film by German auteur Robert Wiene (“The Cabinet of Dr. Caligari”), “The Hands of Orlac” has one of the best premises in all of horror. When a great composer has an accident that requires a hand transplant, he receives the hands of a notorious murderer…and along with the hands come an urge to kill. Actor Conrad Veidt did a phenomenal job, and the 1920s added another horror classic to the list of all-time greats. This Halloween, make sure to include some time for 1920s German horror. You’ll be glad you did. 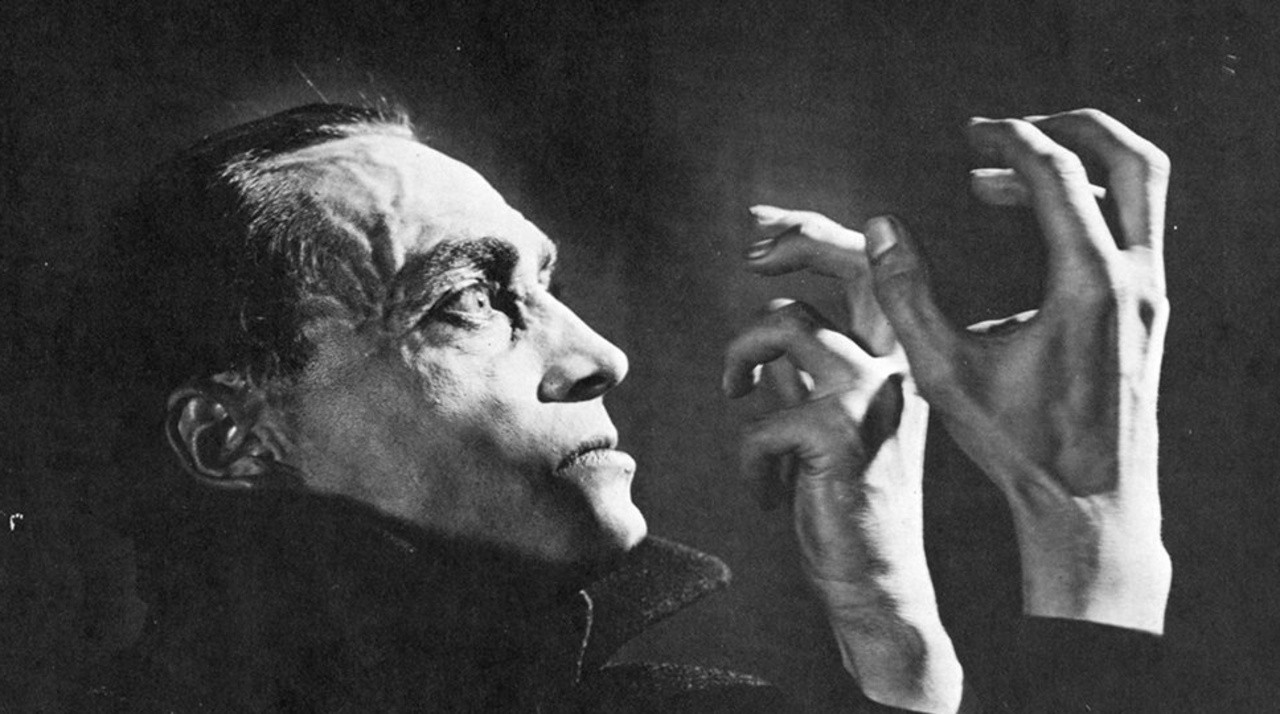