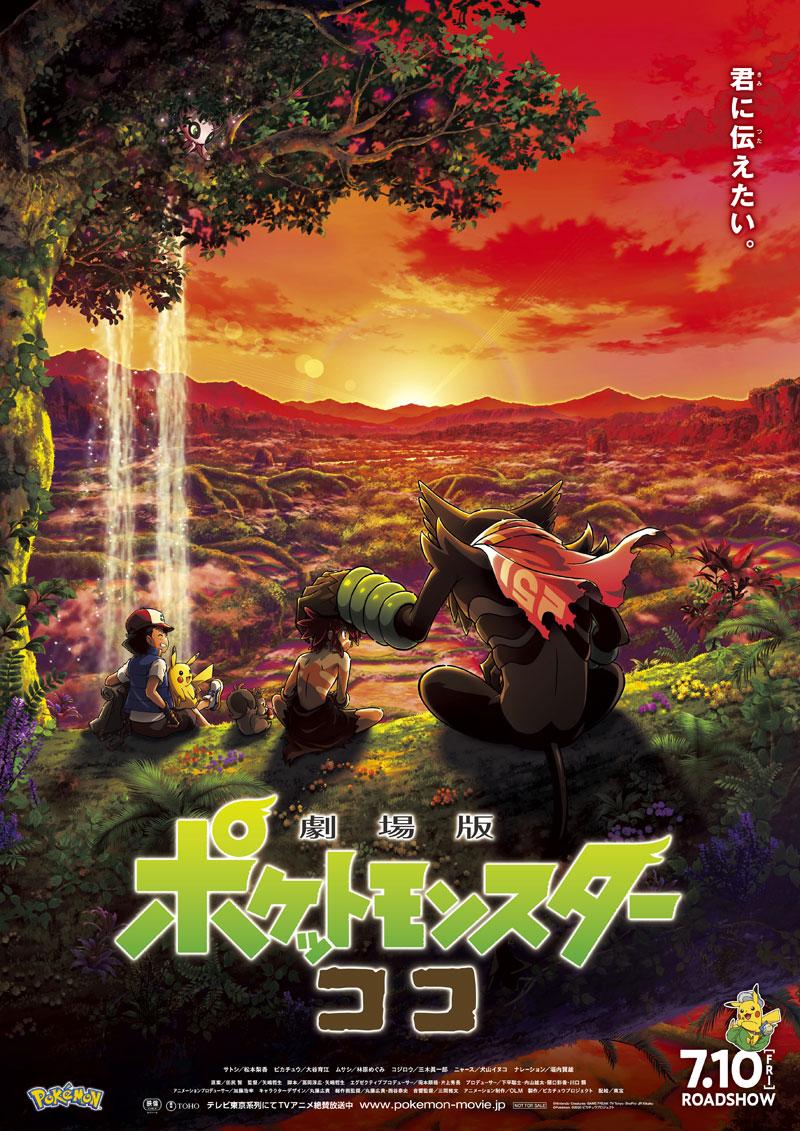 Pokémon the Movie: Secrets of the Jungle (2021)

The twenty-third Pokémon movie in about as many years, “Pokémon the Movie: Secrets of the Jungle” takes eighth generation (!!!) Pokémon and puts them in a familiar, predictable story. The first two entries in this CGI reboot of the franchise—“I Choose You,” a fresh take on Ash’s origin story, and “The Power of Us,” which took Ash to a Wind Festival that was going awry—centered squarely on Ash, the franchise’s lovable main character from the start. But “Secrets of the Jungle” introduced a new character, Koko, the son of researchers who was abandoned to be raised by ape Pokémon called Zarude (that can speak human languages). This Tarzan-like character, when he grows older, will find himself, for the first time, back in civilized society, where he meets Ash. From there, Ash and his trusty Pokémon will try to help Koko find his real parents…which, inevitably, leads them to uncover a dastardly plot that will likely remind viewers of “Avatar” or “Pocahontas.” I saw it coming from a mile away. 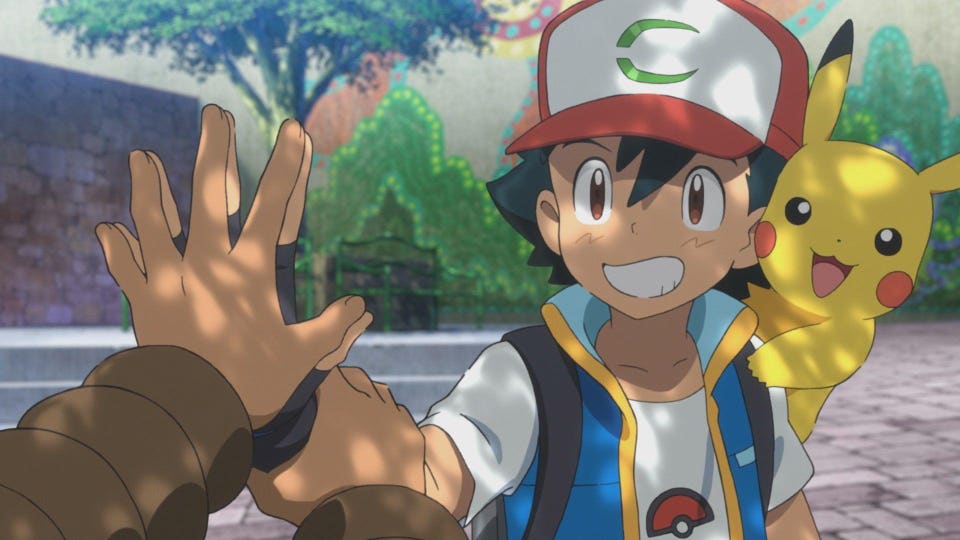 The last Pokémon movie, a standalone reboot of “Pokémon: The First Movie,” really threw me with the look of its highly stylized animation. I’m thankful that “Secrets of the Jungle” returned to a more traditional look that honors the original series and movies. But I’m again disappointed by the way this movie franchise has never really lived up to its potential. There’s never been a truly good Pokémon movie (despite my being a big enough fan of the first movie to revisit it every few years). The original series did an excellent job of world-building. And so too did the games, despite there being little in the way of actual plot. I never felt like the movies were able to do that as well. I think, originally, they relied on you having seen the show. I worry it’s too late now, after nearly two dozen movies, to hit the restart button—unlike the games, which seem to be moving in new directions all the time. At least I’ll always have those to look forward to.