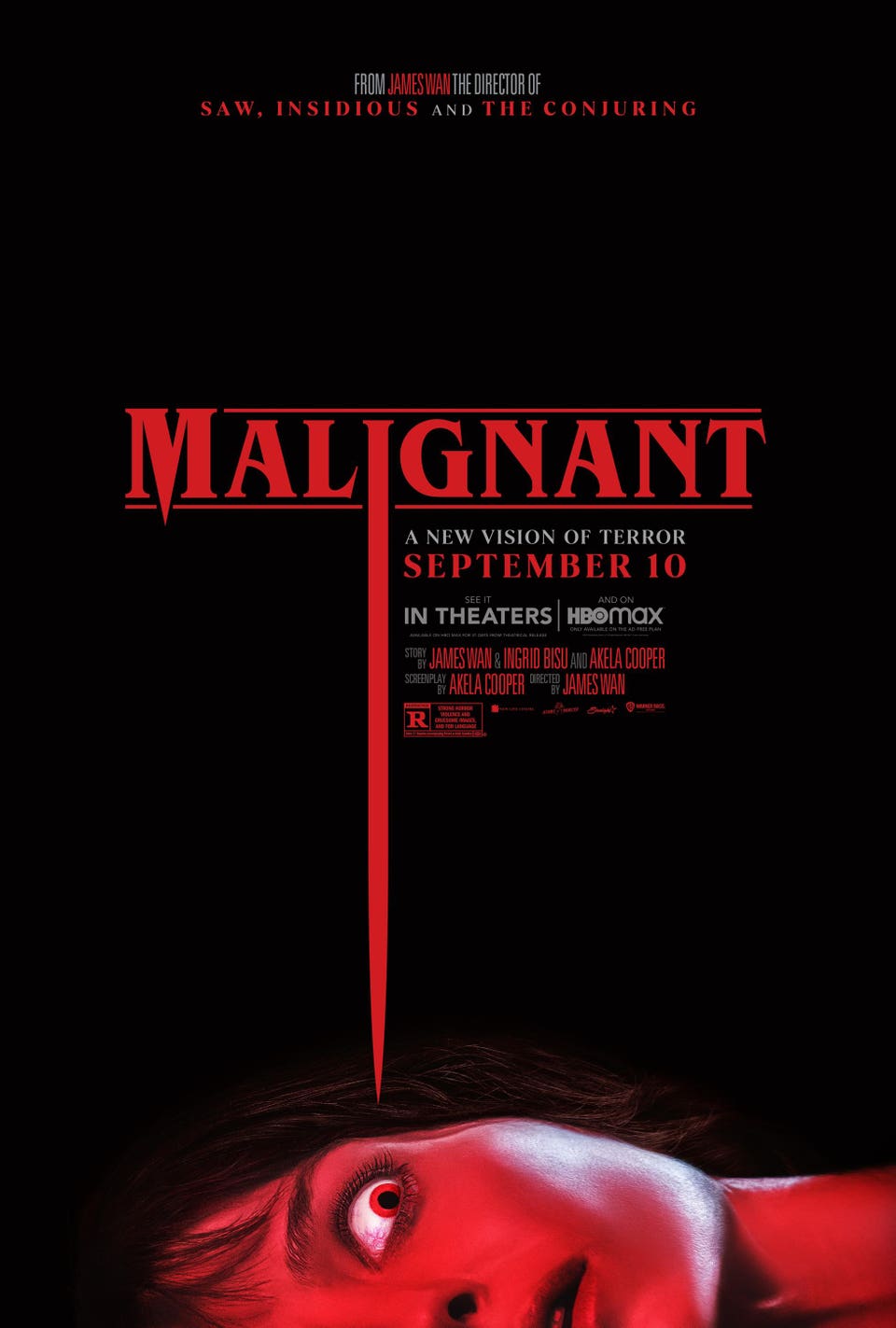 I’ll admit up front that I am not the biggest fan of the horror movie genre, but “Malignant” is precisely why. For too long, horror movies have coasted on the same tired methods. As I watched “Malignant” (full disclosure: I watched it at home, on HBO Max), I grew more and more annoyed as it abused just about every horror movie trope. It’s all foggy nights, disgruntled cops, underground tunnels, poorly lit Victorian houses, failed medical experiments, and shadowy demons you barely see. Even though it’s set in the present, everyone has anachronistic technology like AM/FM radios and box TVs (because it’s convenient for the plot). And if you expect characters to make logical decisions even once, you’re in the wrong movie. I’m a fan of horror movies that mix it up. If you’ve seen director James Wan’s “Saw,” you’ll probably agree it’s not objectively good…but it’s definitely different. “Malignant” sees Wan sleepwalking his way through a much more typical horror movie setup. 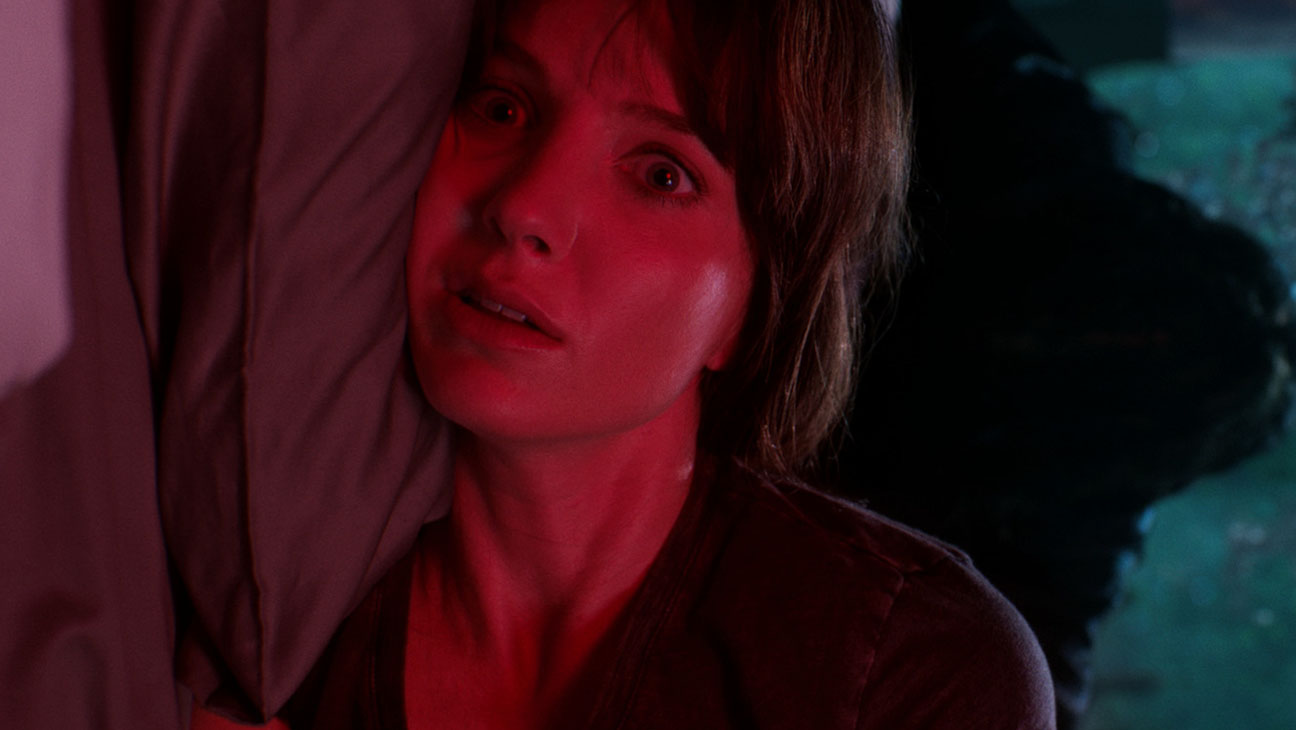 After getting into a shoving match with her husband, Madison (Annabelle Wallis) locks herself in their bedroom alone for the night. In the morning, she finds her husband has been brutally murdered. Then, only days later, she has a vision of the murder of someone else. She says it’s not a dream—that it felt like she was there witnessing the events as a helpless bystander. Eventually, she starts digging into her past—into the years before she was adopted—and finds the answer to this horrifying puzzle.

Horror movie acting is never great (except for Toni Collette in “Hereditary”), but in “Malignant” it’s a cancer that threatens to take down the movie before you’ve even had time to get invested in a story. Though, if you look to the non-speaking roles you will find one standout. That would be Marina Mazepa, a contortionist whose “America’s Got Talent” audition has gotten her cast in two horror movies. Here, her flexible figure is the movie’s only real source of genuine horror. Everything else Wan does to try to scare us falls flat on its face.

I hesitate to call “Malignant” an homage to classic horror, like others have, because other than leaning on those films’ tropes as a crutch, I didn’t see it do anything to call up the particular emotions those movies evoked. The tagline for “Malignant” is “A new vision of terror.” But all I saw was the same old recycled scares.