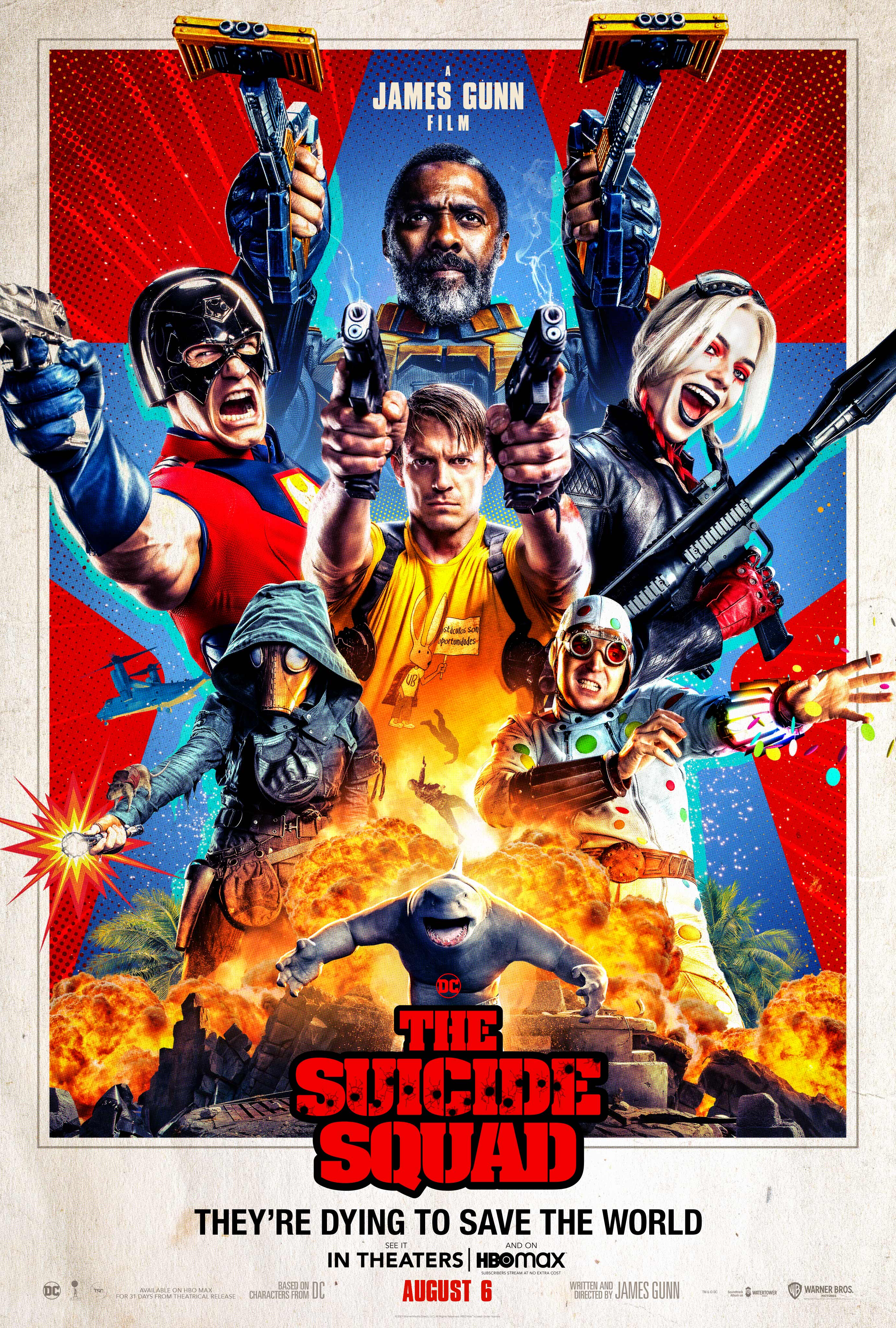 James Gunn’s “The Suicide Squad” is, like its character King Shark (Sylvester Stallone) might say, “nom nom.” It’s the kind of summer tentpole you gobble up just because it’s there, like King Shark may gobble up a bad guy just because he’s there. While it seems like I’ve resorted to only watching Warner Brothers movies on HBO Max this summer—and I have—“The Suicide Squad” would make for a great return to the theater, if you haven’t been back yet.

After cobbling together a who’s who of psychotic superhumans—Bloodsport (Idris Elba), Harley Quinn (Margot Robbie), and Peacemaker (John Cena) among them—head honcho Amanda Waller (Viola Davis) sends the group to Malta to retrieve sensitive information about a dangerous top-secret collaboration the United States engaged in with that country’s government. Naturally, as their name suggests, they get into more trouble than expected and encounter a big problem that threatens to ruin any effort they might have made in the country. 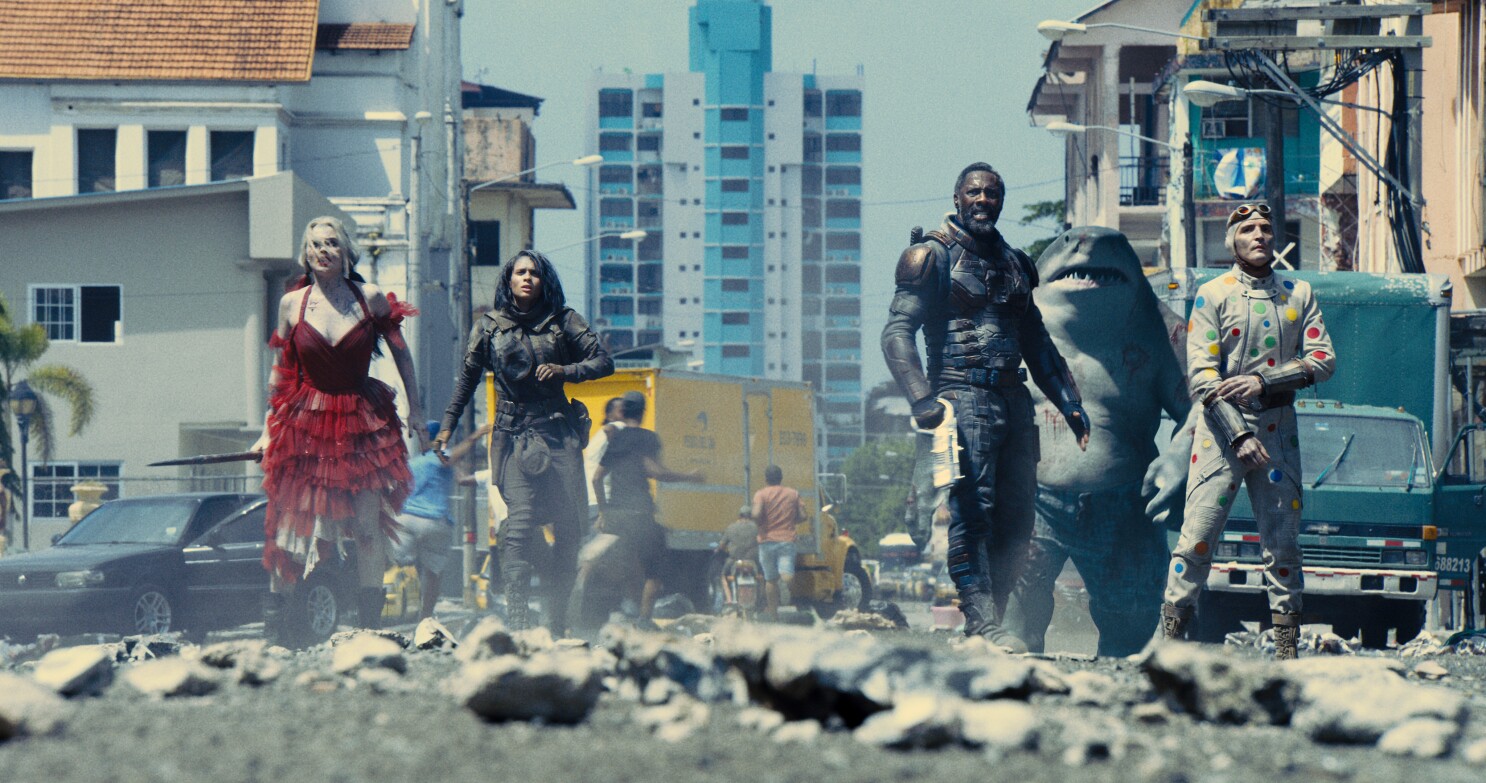 Gunn’s action-comedy is insane from the jump. Turn after turn, the movie gets more and more outrageous. It’s full of surprises. Like, for one, how much this feels like a Marvel movie. It’s funnier than any DC movie of the past. And Gunn (“Guardians of the Galaxy”) knows how to keep an audience on its toes and on his hook. But he needed a cast he could trust to pull it off. Margot Robbie continues a terrific streak of three movies (could this really only be the third movie??) of bringing Harley Quinn to life. Robbie makes Quinn one of the most memorable recurring characters of the last several years. But still, somehow it feels like she’s nearing the end of her rope. If Warner Brothers keeps bringing her back, her schtick will surely grow tiring—if it hasn’t already, for some. John Cena has sure been putting in the work to be the go-to action-comedy movie star of his day. And I’ll be honest, it’s working. He, Dwayne Johnson, and Dave Bautista have shown that professional wrestlers can make an honest living becoming action movie stars (others in the past might have appeared in a couple movies, but these three are really committing).

There are worse things you could do then spend a couple hours with this fun ensemble. Whether you watch it on the big screen or at home, you’re bound to have a little fun. Nom nom.