Okay, I’ll come clean. Since the beginning of this year, I’ve been slacking. In 2020, I watched more than 1,000 hours of movies. I averaged 2 hours and 46 minutes of movie-watching PER DAY. If you consider the days when I didn’t watch any movies, that means I watched two or three or four movies per day several times. I had five-movie days more than once.

Anyway, a year-long pandemic binge took its toll, and this year I’ve only seen fewer than 300 hours of movies. I’m on pace for just over half of last year’s total. Instead, I’ve watched a lot of television. I watched the entirety of shows like “Law & Order: SVU,” “Broad City,” “Brooklyn Nine-Nine,” and more. I also got back into collecting sports cards, and have invested a lot of time (and probably too much money) into that.

But you’re not here to hear my opinion on the best sitcoms (I don’t know why I waited so long to watch “Broad City”…it’s incredible) or my favorite Topps baseball set (1961, I think, but there are so many good ones!), so here are some short reviews of movies I’ve seen lately. If you follow my Letterboxd, you’ll have already seen reviews of these movies. If not, get the Letterboxd app and follow me already!

This John Wick-inspired action movie starring Bob Odenkirk was the movie that got me back into a movie theater after a nearly 14-month absence. The action is not as slickly choreographed as the Wick films, but I did enjoy the movie’s explosive third act (I’m a sucker for action movies where actors in cameo roles get in on the action).

Those Who Wish Me Dead

HBO Max has this effects-driven action-adventure movie starring Angelina Jolie. While I enjoyed the premise—a wildland firefighter has to help protect a young witness to a murder when two killers (Nicholas Hoult and Aiden Gillen) hunt him down—the writer-director’s (Taylor Sheridan) past work (“Sicario,” “Hell or High Water,” “Wind River”) is all better than this. My expectations might have been a bit too high.

Time for a throwback. I’ve been slowly making my way through the old “Little Women” movies after enjoying Greta Gerwig’s take on the classic story in 2019. I’ve yet to see the popular 1994 iteration (it hasn’t been on the TCM app, like the others), but I have seen the 1933 and 1949 versions now. Katherine Hepburn (in 1933) delivered my favorite portrayal of Jo March yet, but I enjoyed Janet Leigh’s portrayal of Meg in 1949. As much as I enjoyed Greta Gerwig’s modern twist on the narrative, there’s a warm comfort in the story being repeated so often and with so few changes over the years.

I wonder if more people under a certain age are more familiar with the song titled “Fame” from this movie than they are with the movie itself. I know I was. But I quite enjoyed this film. I was surprised, actually. The story follows a handful of students at a prestigious performing arts high school in NYC as they audition and then try to make their way through to graduation. The music is wonderful, the comedy is dated but often quite funny, and the editing is top-notch.

Bo Burnham is a special kind of white guy. Or so he says in his latest musical comedy special. Burnham spent a year making “Inside,” entirely contained within a small guest house. He was responsible for lighting, filming, and virtually everything else. And it’s terrific. Laugh out loud funny all the time (except for when it gets very dark, but even then there’s an element of humor). It’s also an honest peek into the life of quarantine, as Burnham appears to slowly lose his mind. It’s great. 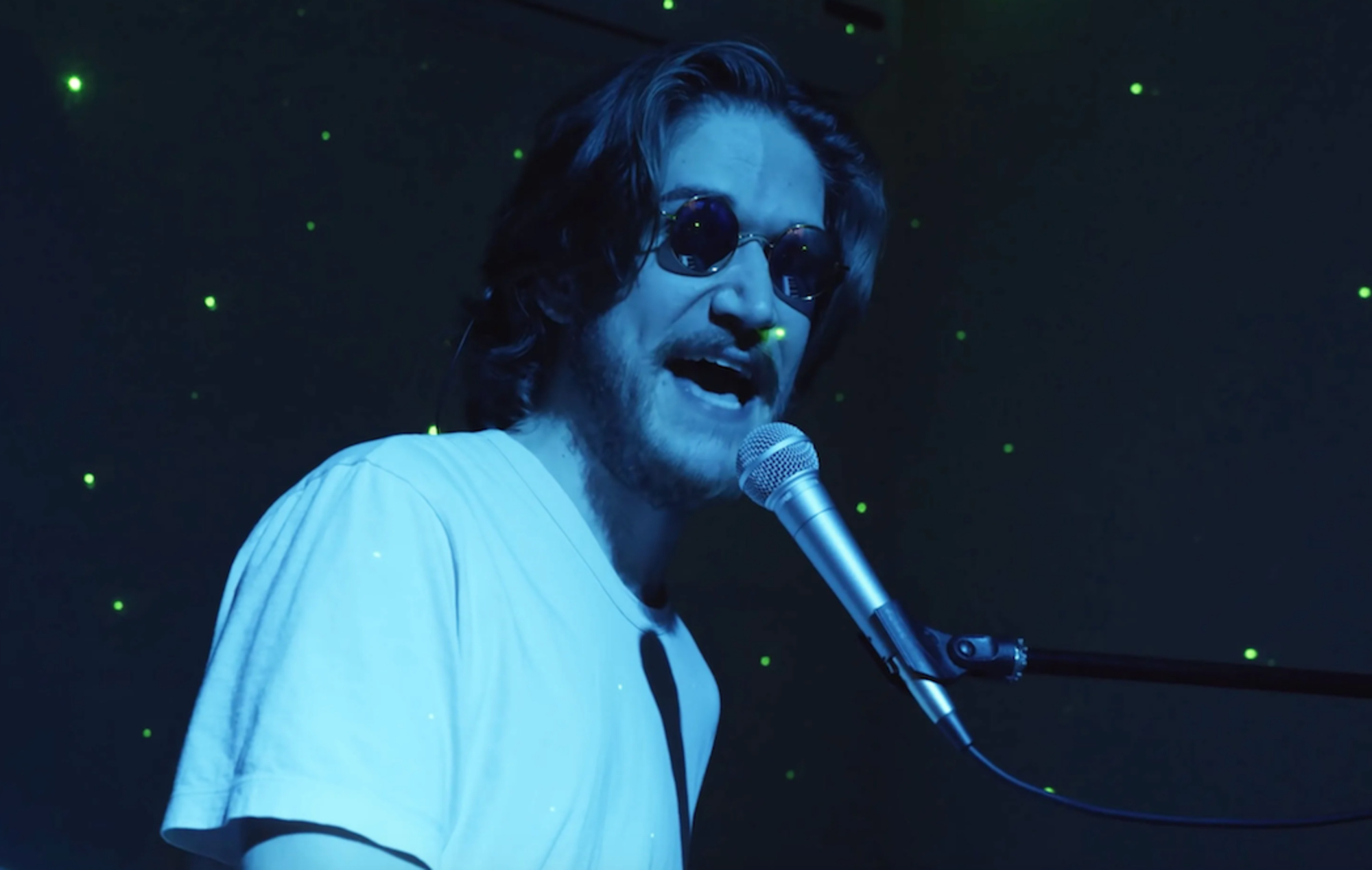