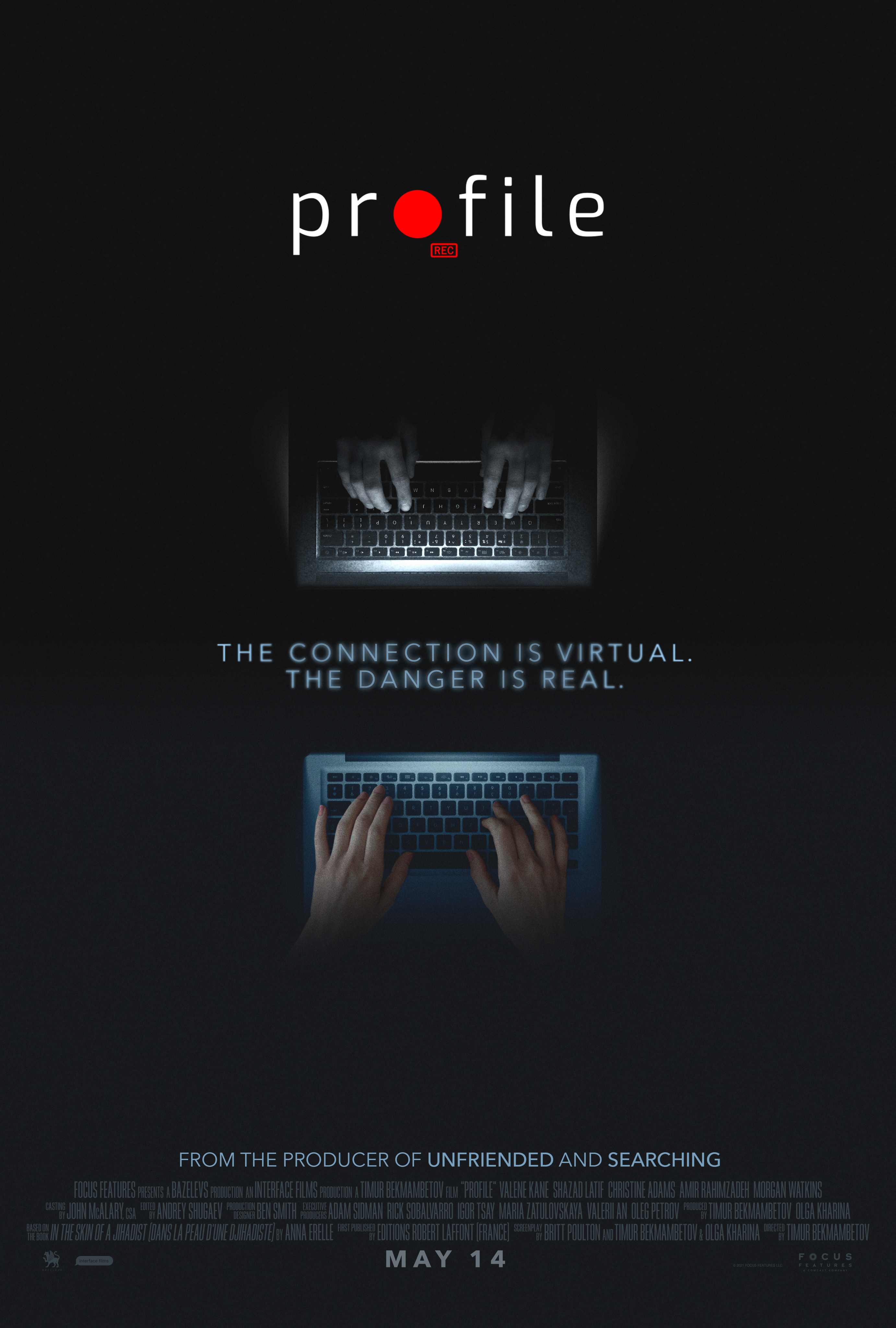 “Profile” made its festival debut in the early months of 2018, but we’ve had to wait three years to see its release in theaters nationwide. It was worth the wait. Director Timur Bekmambetov has produced all your favorite computer screen thrillers, including “Unfriended,” its sequel “Unfriended: Dark Web,” and “Searching.” He also produced “Hardcore Henry” and directed the ultimate testosterone-filled teenage boy movie, 2008’s “Wanted.” These credits alone make him a known entity in my world. “Profile,” about a female journalist who goes undercover as a potential new ISIS recruit, definitely feels like a movie that was supposed to release a few years ago. The movie is based on real events that took place in 2014. But 2021 seems like a completely different world from 2014, back before we even knew who would be running for president in the 2016 election. And “Profile” feels remarkably out of place for a movie that was set to release three years ago. Part of me doesn’t mind. Removed from the weekly terrors of ISIS we used to hear about on the news in 2014, I think I was able to watch the movie with a clearer mind. But that doesn’t mean the story was any less impactful. 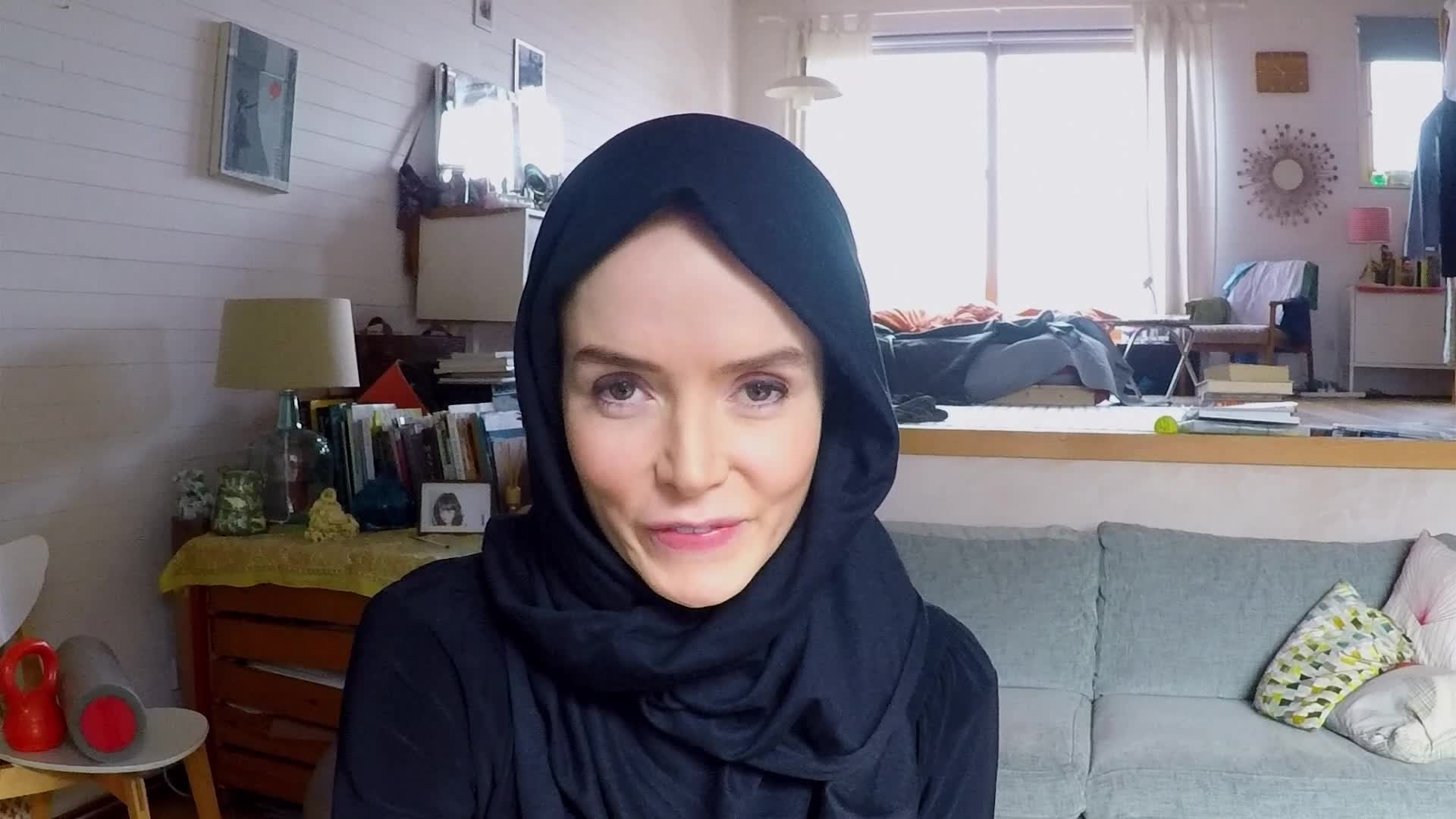 British journalist Amy Whittaker (Valene Kane), who goes by Melody online, has a new assignment: to learn what has driven European women—recently converted to Islam—to become so radicalized that they would travel to Syria to be with ISIS fighters who recruited them. To do that, she’ll create a new Facebook profile and wait for recruiters to come to her. Almost immediately after sharing some incendiary ISIS videos on her profile, Melody is contacted by Bilel (Shazad Latif), an ISIS recruiter who promises to make her his bride. They talk almost daily on Skype, with Melody recording every interaction to use in her news piece. But the journalist’s ruse is always in danger of being uncovered by Bilel, who has threatened violence if Melody turns out to be a liar. 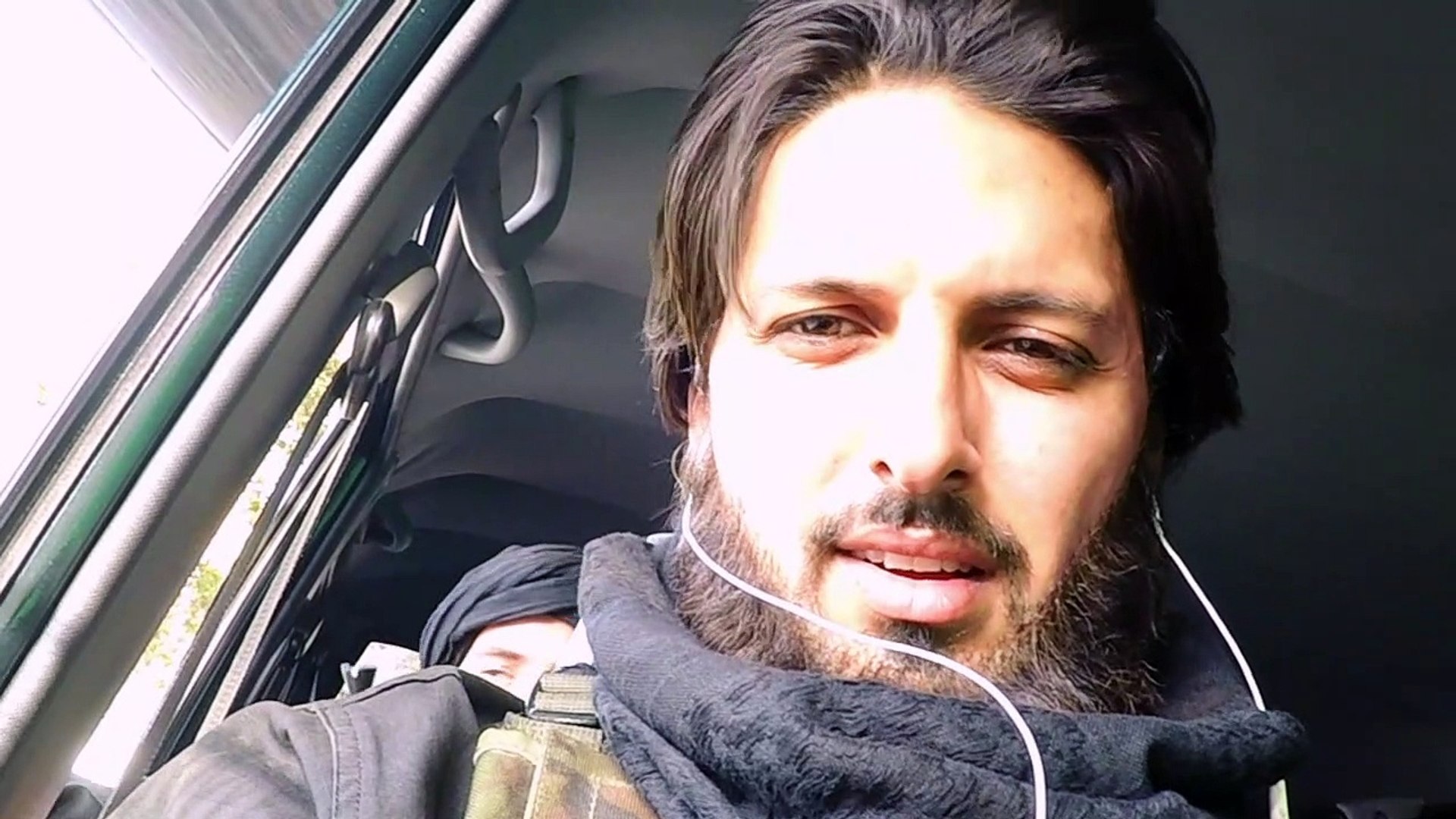 “Unfriended” and “Unfriended: Dark Web” may still be our finest examples of how the computer interface can make for a constantly engaging horror movie. Those movies had little trouble keeping the audience hooked by what they saw on screen. Sometimes, computer screen movies have no choice but to concoct some far-fetched ways to keep the computer interface busy and the story exciting. “Searching” had that problem, at times, and “Profile” starts off that way. At first, Amy’s computer screen can be pretty chaotic—with frequent (and often frantic) calls to and from her boss (Christine Adams), her boyfriend (Morgan Watkins), and Bilel. It all seemed terribly unrealistic, that someone could possibly be on FaceTime so frequently. But once she makes a connection to Bilel and finds a rhythm to her scheme, the movie has no problem holding the audience’s interest and keeping the story interesting. The risk of talking to a terrorist who has admitted to killing dozens of men is enough to keep “Profile” tense. I was nervous for Melody. 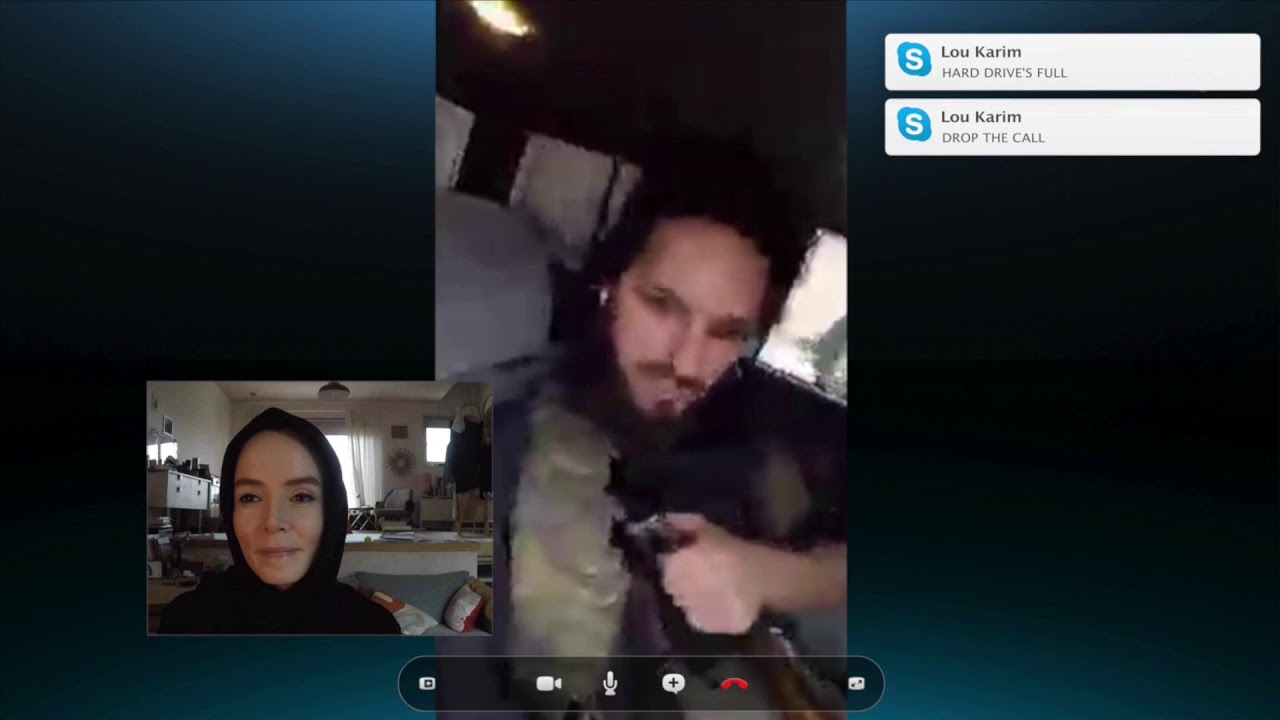 “Profile” gets some strong acting from its two leads, but it must be such a different acting experience than most gigs. Almost every time we see them, we only see their upper half. Melody, especially, is almost always seated. I don’t know if the limited scope and the sometimes-fuzzy Skype connection (we almost never see Bilel clearly) make for an easier or more difficult acting experience—all I can say is they were both convincing enough for me.

Timur Bekmambetov is behind some of the most unique moviegoing experience of the past ten years, and I for one look forward to what’s next. While “Profile” may not make its money in theaters, I hope it can find an audience later in its life, years after ISIS gripped headlines around the world, when “Profile” feels like an interesting piece of history.