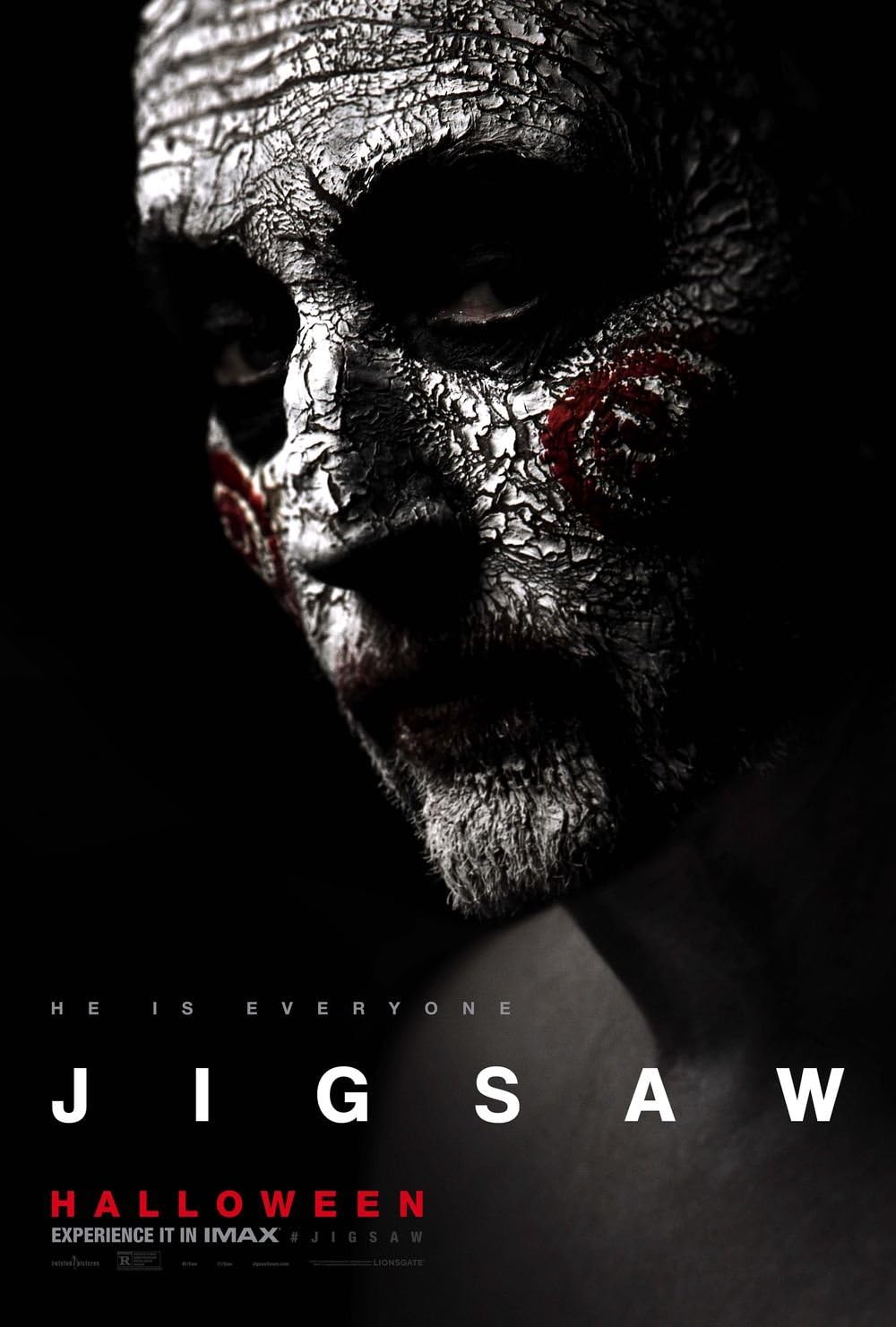 Directed by Michael and Peter Spierig

With the newest “Saw” reboot, “Spiral,” coming to theaters this weekend, I thought I would revisit the franchise’s first attempt to resurrect the famous Jigsaw Killer: 2017’s “Jigsaw.” After seven straight Octobers of glorious, gory-ous “Saw” movies, from 2004 to 2010, a seven year gap left some viewers itching for more games. But “Jigsaw” did not mark the return to glory some viewers anticipated (though it did mark a return to gory).

Ten years have now passed since John Kramer’s (Tobin Bell) death, but a series of dead bodies popping up around the city have left some (including pathologist Logan Nelson, played by Matt Passmore) wondering if Jigsaw has a new copycat. When Kramer’s blood is found under one of the victim’s fingernails, they begin to wonder if, somehow, Kramer never died at all. (Side note: I don’t know where “Saw” is set, but I continue to be amazed that any person would continue to live there. I also wonder if city officials wouldn’t be wise to raze every abandoned building in the area. How does Jigsaw keep finding enormous, labyrinthine warehouses to play his games in?? It just seems like there are ways to prevent this from happening. But I digress.) 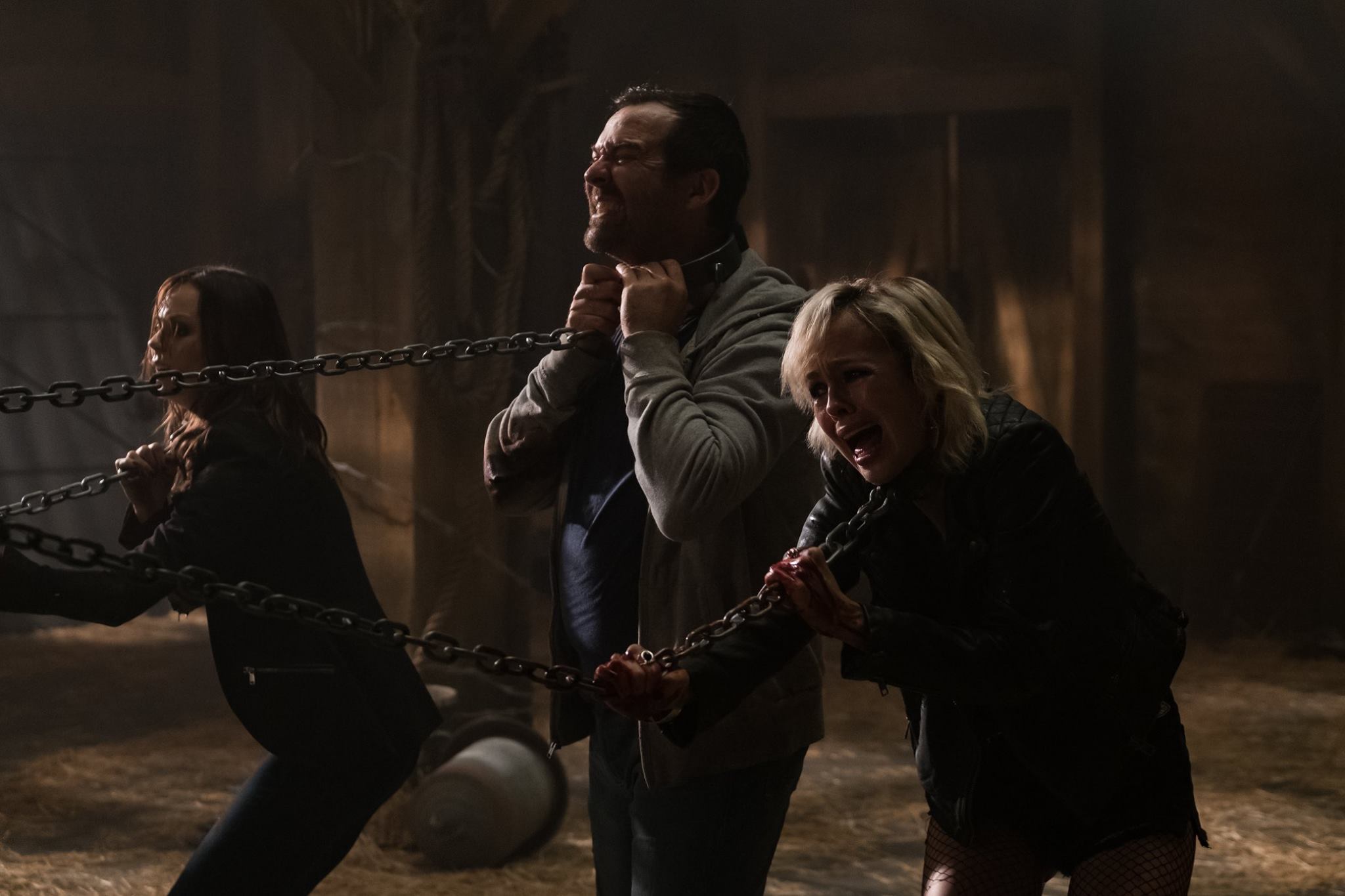 The Spierig Brothers know what formula worked well for the franchise in the past. That’s why they pitched a story about five strangers, trapped in a building, who need to play a series of games if they want to survive. It was utilized well in “Saw II” and “Saw V,” and it basically works just the same in “Jigsaw.” That part, at least, worked well. The series of games they play are also on par with what the franchise offered in the first seven installments, but what didn’t work for me was the bungled twist ending. The ending is the key to almost every one of the “Saw” movies. It’s usually the darkest, most shocking moment of the film. But in this case, it was too confusing. It didn’t live up to the example set by its predecessors. I don’t know what to expect from “Spiral,” but I definitely hope it exceeds the quality of this reboot. I’m almost certain it will.