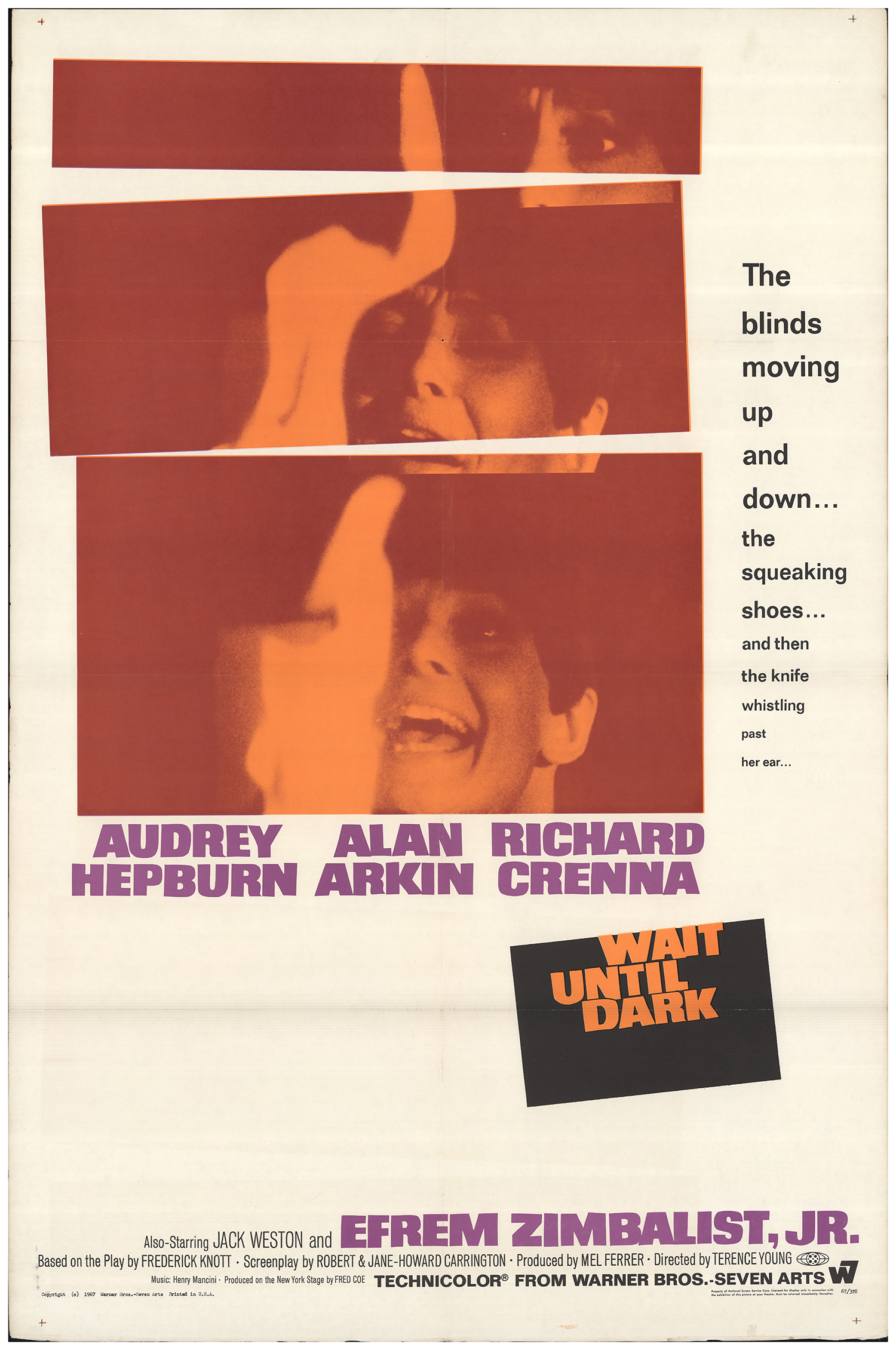 On the anniversary of Audrey Hepburn’s birth, I watched her 1967 film “Wait Until Dark,” a thriller that, truthfully, I never would have pegged Hepburn to star in. Little did I know, that same day, director Fede Alvarez would post a photo promoting the upcoming sequel to “Don’t Breathe,” his 2016 thriller that bears a striking resemblance to director Terence Young’s film. Alvarez is quoted as saying he hadn’t seen “Wait Until Dark” until after writing “Don’t Breathe,” but regardless the pair works as a fun double-feature.

In “Wait Until Dark,” Hepburn plays a blind woman named Susie whose husband Sam inadvertently brings home some contraband that was placed in his suitcase at the airport. When three con men (played by Alan Arkin, Richard Crenna, and Jack Weston) team up to retrieve the valuable item from Susie’s house, it begins a dangerous cat and mouse game. 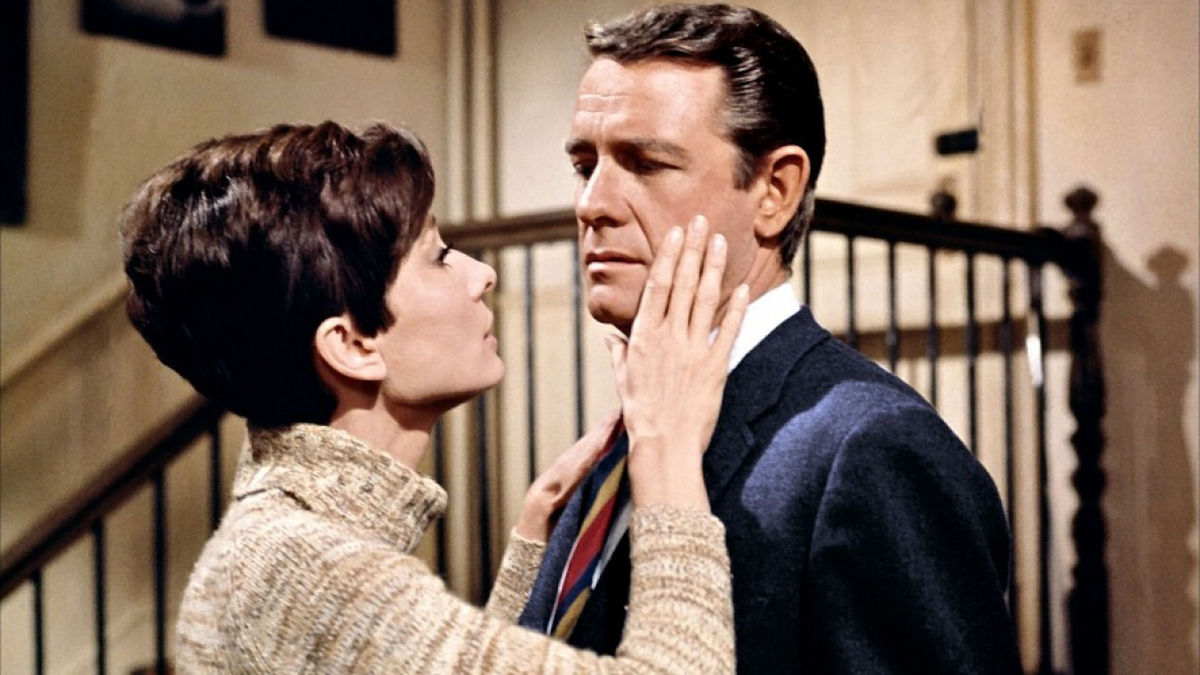 Hepburn was nominated for her fifth and final acting Oscar for the role, which she does pull off rather convincingly. She was also nominated for the Golden Globe in the Drama category, as well as snagging a nomination in the Comedy or Musical category for “Two for the Road,” the better of her 1967 releases. (Frankly, I consider “Two for the Road” Hepburn’s best performance, though it wasn’t nominated for the Oscar.) This is the oldest Arkin movie I’ve ever seen, by 20 years. His character is an unforgettable one for its weirdness, but Arkin was born for it. The rest of the small cast also performance admirably, though you’ll likely forget about them by the next day.

Comparisons to Alvarez’s film come easily. Arkin’s character even warns his cohorts “Don’t breathe” at one point. But Alvarez turned the cat and mouse dynamic on its back, making his unnamed Blind Man a true force to be reckoned with (not that Hepburn’s character isn’t a survivor…but she’s much less of an aggressor). Anyone who was a fan of the 2016 film will likely have fun watching this tense thriller, too. At certain points, I found myself not breathing. Only when I finally exhaled did I realize how long I’d been holding it in.