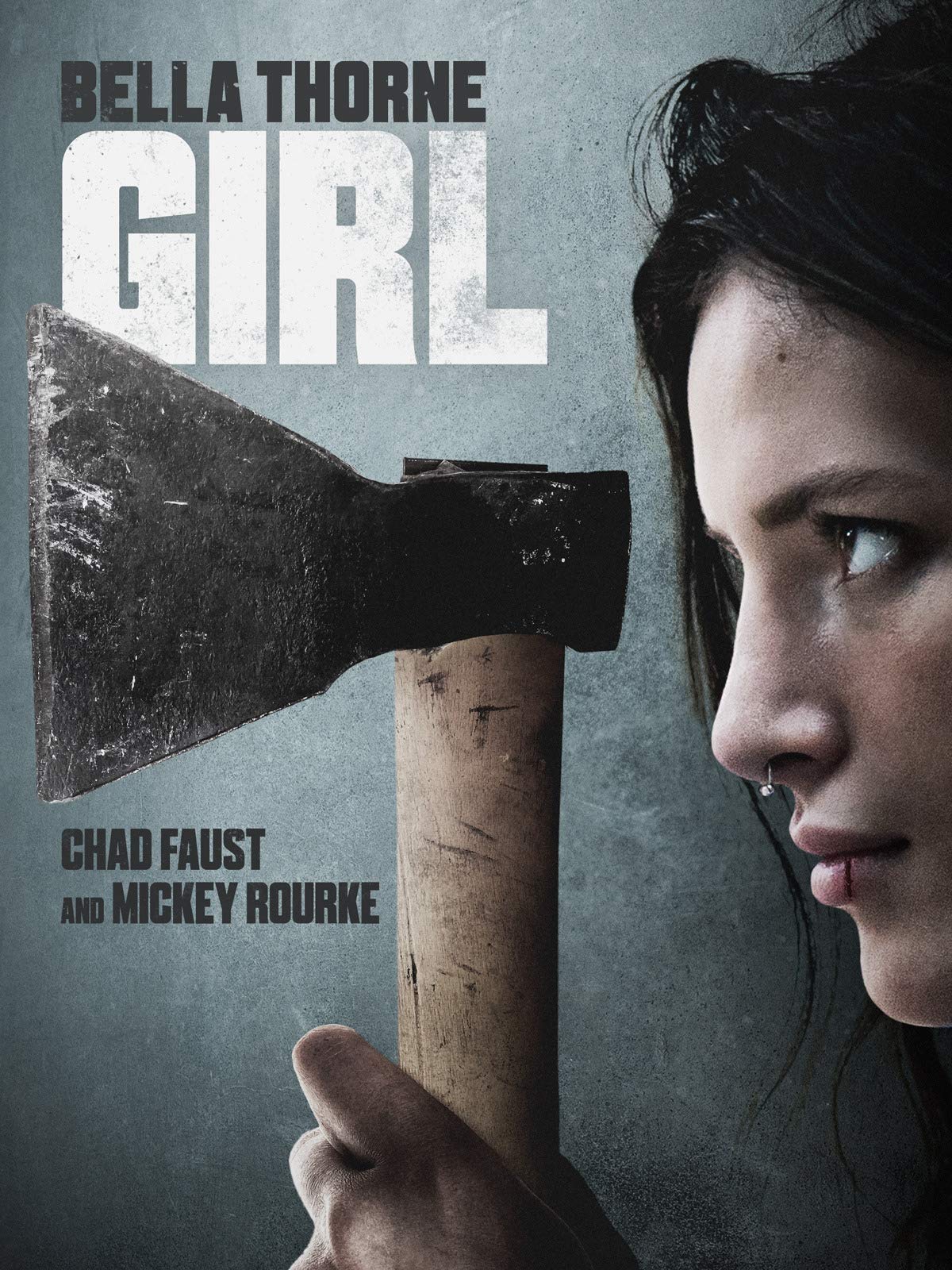 I’ll jump feet-first into any Bella Thorne movie, no matter how terrible it looks…and sometimes, they’re as terrible as they look. Such is the case with “Girl,” director Chad Faust’s 2020 revenge thriller now on Hulu. Thorne plays an unnamed girl who sets her mind to killing her estranged father. But when she arrives in town to find him, she sees that somebody else beat her to the punch. End of movie, right? Nope. Even though the main character’s primary objective has been met, she decides to stick around to find out who killed her father—or as she calls him over and over and over again, in a move that surprises absolutely nobody, “daddy.” Why does she care, if she hated him so much? Your guess is as good as anyone’s (including Faust, who also wrote the script and included no answer to the question). In the dead-end town with spotty cell service, the girl seeks answers from a charming young man (also Faust) and an aging sheriff (Mickey Rourke). But neither men are as they seem. 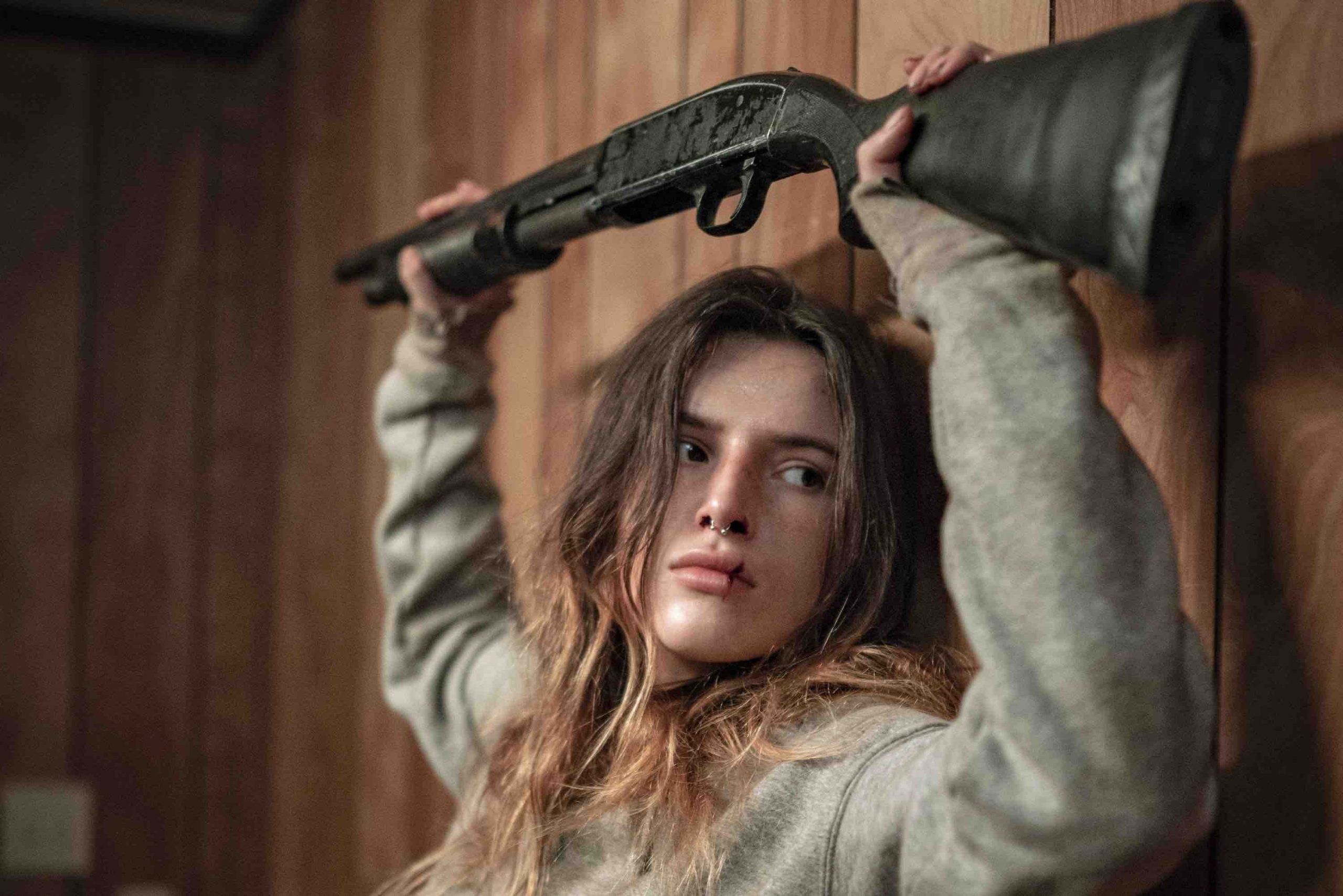 Bella Thorne’s Disney Channel girl turned bad girl vibe has always been messy, but I love it. There are a lot of actors who almost exclusively star in bad movies, but you enjoy them anyway. Normally these are comic actors, like Rob Schneider, or action movie stars, like Dolph Lundgren. Nary a good movie between them, out of all 100+ of their film projects. But some bad movies can still be fun. Well, “Girl” isn’t one of those movies. In this case, I regret hitting “play” and giving it a shot. Mickey Rourke looks like if Steven Tyler ate another Steven Tyler. Faust cast himself as a character referred to as “the charmer.”

“Girl” is the kind of movie where minor characters—like the town bartender—show up throughout the main character’s journey to offer the perfect word of advice at just the right moment. It’s something that is wholly detached from reality. Faust’s script makes his movie feel like a satire of itself. Bella Thorne as the bad apple from a rotten family tree? Mickey Rourke as a collagen-filled sheriff pushing 70? Just call the movie “You Can Run But You Can’t Hide From Your F*cked Up Ancestry” and release it as a comedy.