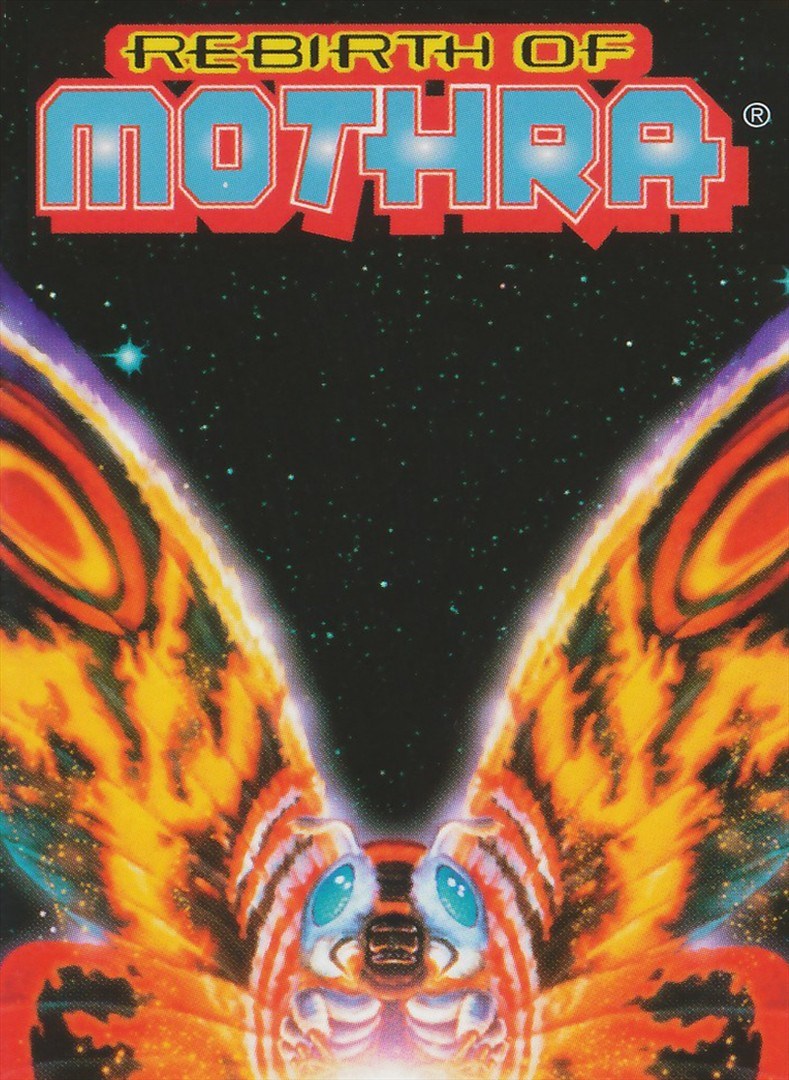 Godzilla may be the most in-demand monster Toho ever created, but the Japanese monster movie studio doesn’t just give up whenever they don’t have a good Godzilla idea (though, maybe they should). They rely on an arsenal of other monsters, including Mothra (who, after Godzilla, is the Toho monster with the most movie appearances). In 1996, Toho released “Rebirth of Mothra,” the first in a trilogy of standalone Mothra movies that all released between the end of the Godzilla franchise’s Heisei era (which ended with 1995’s “Godzilla vs. Destoroyah”) and the start of its Millennium era (which started with 1999’s “Godzilla 2000”). It was an ambitious idea—to reboot Mothra’s standalone story while fans were missing their yearly Godzilla fix—but the movie lacked a budget, it lacked experience behind the camera, and it lacked the unique idea needed to highlight a character that had appeared in two Godzilla movies already that decade.

In a twist everybody saw coming, the miniature twin fairies who appeared in the earliest Mothra movies played by the Ito sisters (and now played by Megumi Kobayashi and Sayaka Yamaguchi) have an evil older sister, Belvera (Aki Hano)! Belvera, obsessed with power, sets her sights on Desghidorah (or Death Ghidorah, a sibling of the popular kaiju King Ghidorah), who has recently been unearthed from its long slumber. The fairies, Moll and Lora, get help from a brother and sister pair (Kazuki Futami and Maya Fujisawa) in their quest to defeat Belvera. But they’ll need Mothra, too, despite the beautiful monster’s old age. The first thing you’ll notice about “Rebirth of Mothra” is its lousy special effects, the side effect of a lower budget (Toho definitely prioritized its money-makers, mainly anything with Godzilla, and this trilogy was clearly meant as a filler before the Godzilla series was rebooted. Another sign of a small budget…director Okihiro Yoneda only has one other directing credit to his name, “Rebirth of Mothra III.”) One lengthy “action” scene early on saw the miniature fairies and their sister having a fight while piloting two tiny flying creatures around a living room. It’s so silly, it’s laughable. Even a moderately better fight scene later on, which looked more like a traditional Godzilla movie (with decent practical effects, at least), couldn’t make up for that. “Rebirth of Mothra” starts this trilogy off on the wrong foot. It makes me wonder whether the second and third parts are even worth considering.