Weren’t audiences in 2002 tired of Mechagodzilla movies with similarly simple plots? Two from the Showa era were among the worst the franchise had to offer. The Heisei-era Mechagodzilla movie was actually pretty good, but less than ten years later, was the appetite there again? I can’t speak to that wait, since only six days had passed since I had seen the Heisei-era movie, but I can’t imagine audiences were itching for another movie where scientists build Mechagodzilla in the hopes of defeating Godzilla. 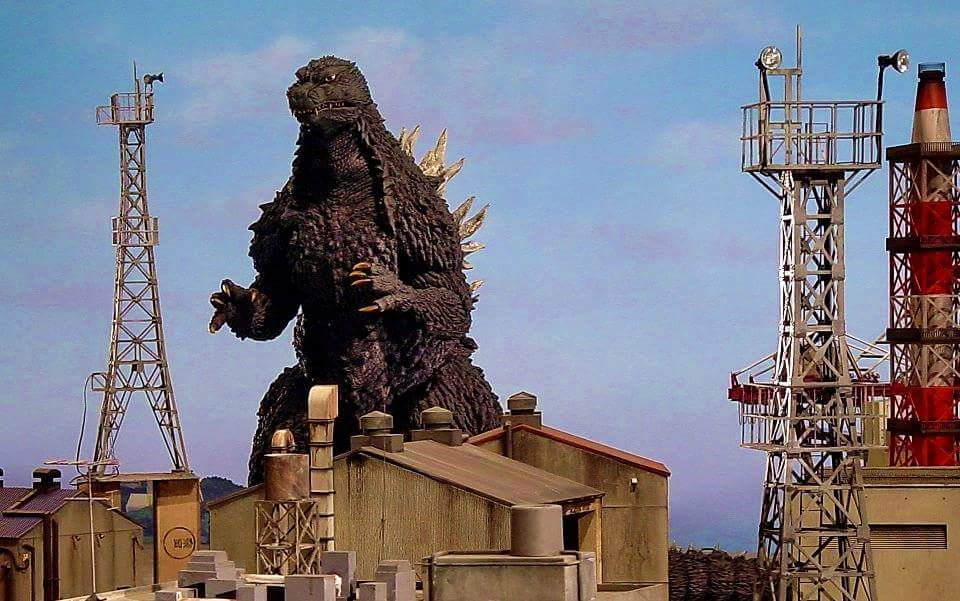 Do you need the plot synopsis? To be honest, I zoned out a bit in the middle of this one. From what I could piece together, this Mechagodzilla was created using the actual skeleton of the original Godzilla, which was exhumed from the seafloor. The only interesting twist in “Godzilla Against Mechagodzilla” is that, for a moment, Mechagodzilla glitched out because its internal skeleton somehow remembered its origins and wanted to act like a real Godzilla. But after some collateral damage and a major remodel, that fun little piece of the story kind of disappeared. Otherwise, it was a straightforward story about Mechagodzilla being designed by nerdy single father Tokumitsu (Shin Takuma) and operated by his headstrong crush, Akane (Yumiko Shaku). Though the similarities are mere, “Godzilla Against Mechagodzilla” had me thinking about director Guillermo del Toro’s kaiju homage, “Pacific Rim.” I think I should revisit that movie and its sequel when I’m done watching the Godzilla movies.

“Godzilla Against Mechagodzilla” is the shortest Godzilla movie since the Showa era ended in 1975, thank God(zilla). Considering that it doesn’t bring much to the table that hadn’t already been brought once or twice before, I’m glad, at least, that it wasn’t overlong. What gives me hope is that the next entry in the franchise is apparently a direct sequel, which means that maybe the story and characters can be built upon. Since we already know the characters, maybe we’ll care more about whatever they will be doing next. Or maybe we’ll get more of the same…again.