“Godzilla, Mothra, and King Ghidorah: Giant Monsters All-Out Attack”—or simply “GMK” (after the first letters in the titular monsters’ names)—is the first Godzilla movie directed by someone, Shusuke Keneko, who wasn’t born until after the original 1954 “Godzilla” released. That puts into perspective how far we’ve come (and also how old Japanese directors tend to be…I mean, technically this feat could have come about twenty years sooner, if any of these movies had been directed by a young person). “GMK” was also Keneko’s only Godzilla movie, but in the nearly twenty years since its release, it’s become a fan-favorite. It is often called the best non-Showa-era Godzilla movie. While I disagree with that, I do understand why it’s beloved. 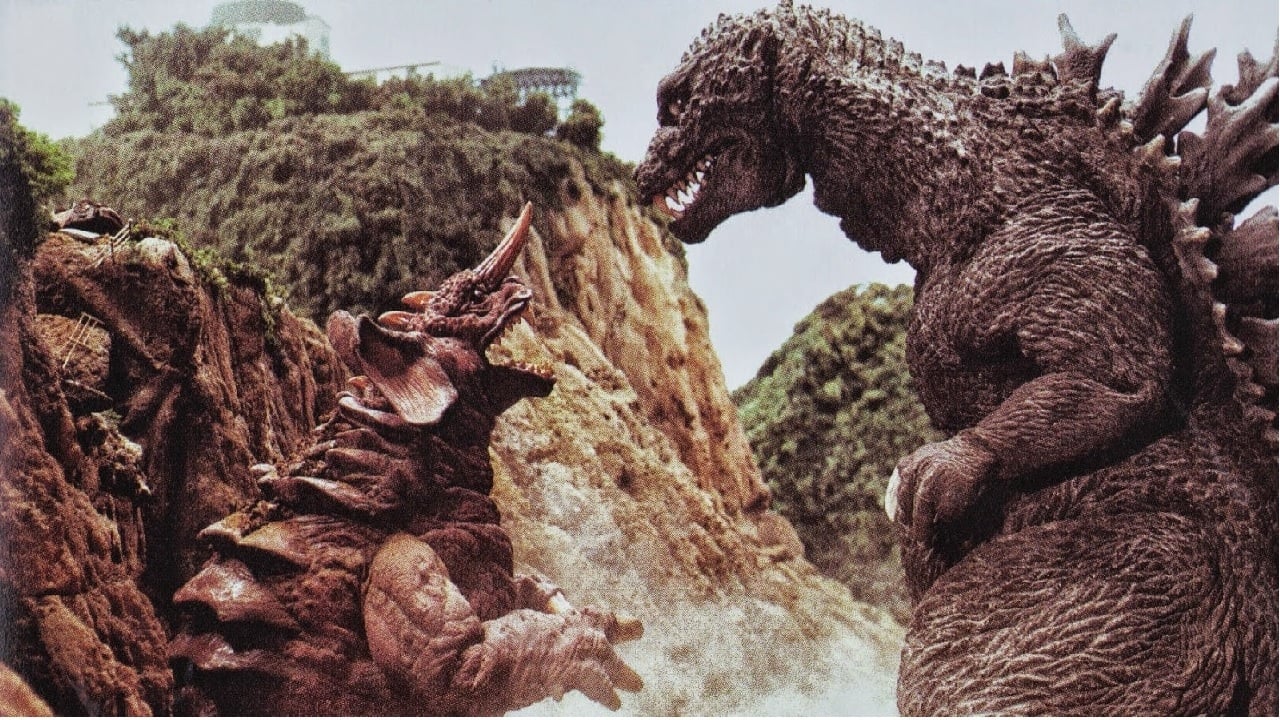 “GMK” makes a hero out of King Ghidorah, who had always been an antagonist. Along with Mothra and Baragon (who appeared in “Destroy All Monsters” but did not have a major role), Ghidorah is one of Earth’s ancient “guardians,” who in 2001 are awakened when Godzilla resurfaces for the first time since the events of the original film fifty years ago. As admiral Taizo Tachibana (Ryūdō Uzaki, who apparently used to be in a well-known 1970s Japanese rock band) and his military underlings plan to kill Godzilla, his daughter Yuri (Chiharu Niiyama, a former glamor model), a spunky young reporter, plans to document Godzilla’s attack to give her failing news station some much-needed credibility. 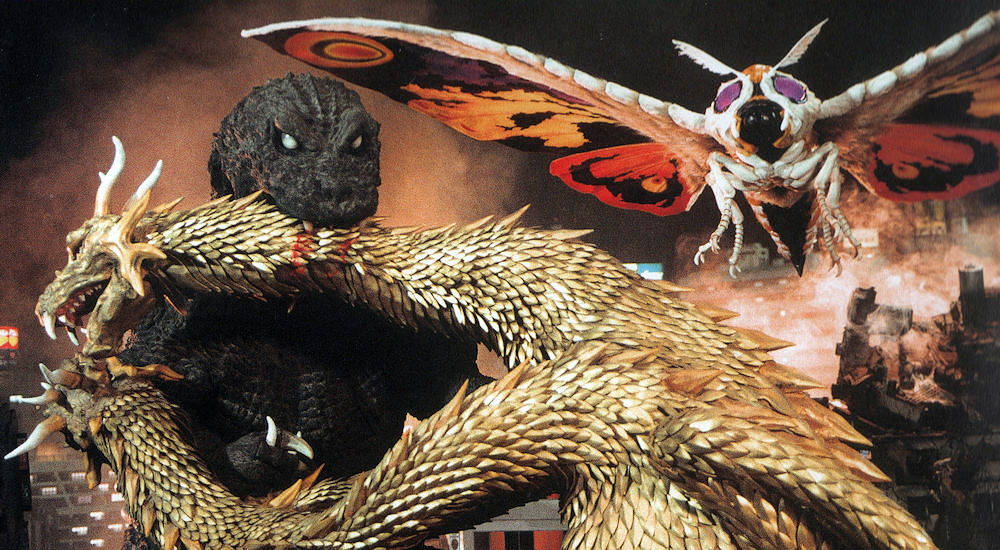 One of the movie’s strong points is its focus on the general population’s reaction to a Godzilla attack. I feel confident saying that “GMK” had more on-screen deaths (or strongly implied, if not actually shown, deaths) than any other Godzilla movie so far. Because the movie features so many civilians dying at the hands (and feet) of Godzilla, you begin to understand why they fear him so much. After the Showa-era films made a good guy out of Godzilla, reframing him took a lot of work…and a lot of senseless deaths. Even the survivors are heavily featured, screaming and fleeing. It’s complete pandemonium. Remember, in this standalone movie, few people in Japan were alive during the first Godzilla raid, and nobody had ever seen these other monsters before. Anyone in that situation would have to think death was imminent. It adds a level of peril unseen in previous Godzilla movies. 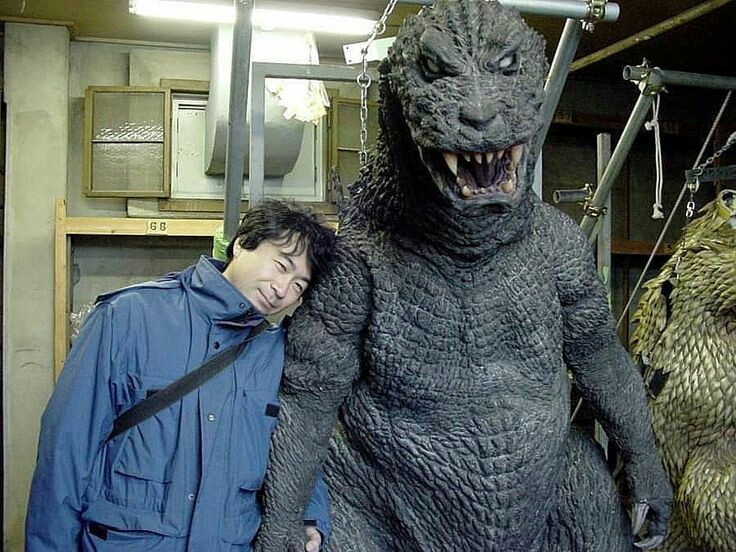 The title suggests a battle unlike any we had ever seen before. That may be true, but not for the reasons I was hoping. This battle made liberal use of computer-generated effects to show Godzilla, Mothra, and King Ghidorah’s battle royale. It’s not a bad fight, but it’s not as unforgettable as it was likely hyped to be. After 25 Godzilla movies (and plenty of other standalone monster movies in Japan), there’s probably nothing new under the sun when it comes to these fight scenes.

“Godzilla, Mothra, and King Ghidorah: Giant Monsters All-Out Attack” is an entertaining blockbuster with some majorly fun scenes of monster terror, but it’s not without its flaws.