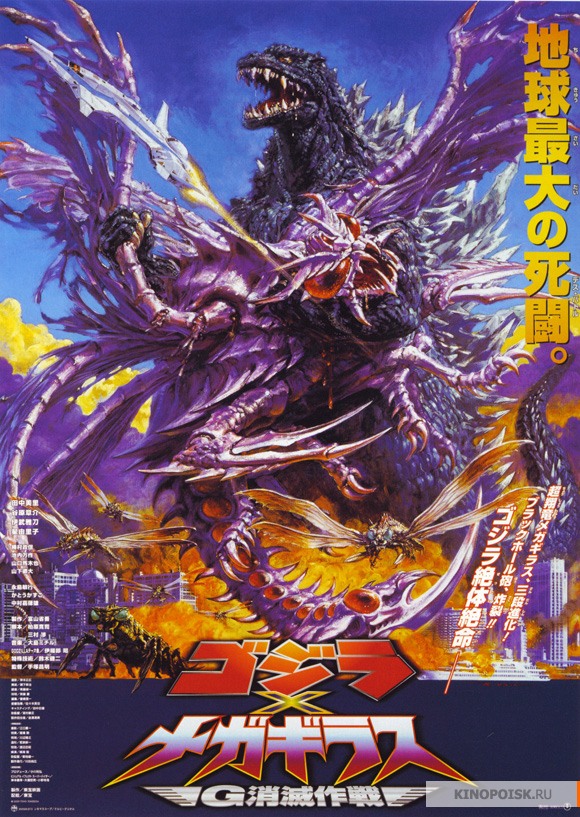 “Godzilla vs. Megaguirus,” from director Masaaki Tezuka, takes place in an alternate timeline where the original Godzilla never died, but instead has continued to come ashore and terrorize the Japanese people as he seeks sources of energy. Over the decades, he has left behind many mournful and angry survivors, including two women—a professor (Yuriko Hoshi) and a member of the Godzilla defense force (Misato Tanaka)—who each make it their life’s mission to kill Godzilla. The professor tests a new method of disappearing Godzilla—a temporary black hole—but instead creates a wormhole that brings giant flying insects called Meganulon into this dimension. When they eventually combine to create Megaguirus (after first terrifying the city individually), the Godzilla defense force is glad they still have Godzilla around to fight this new threat off. 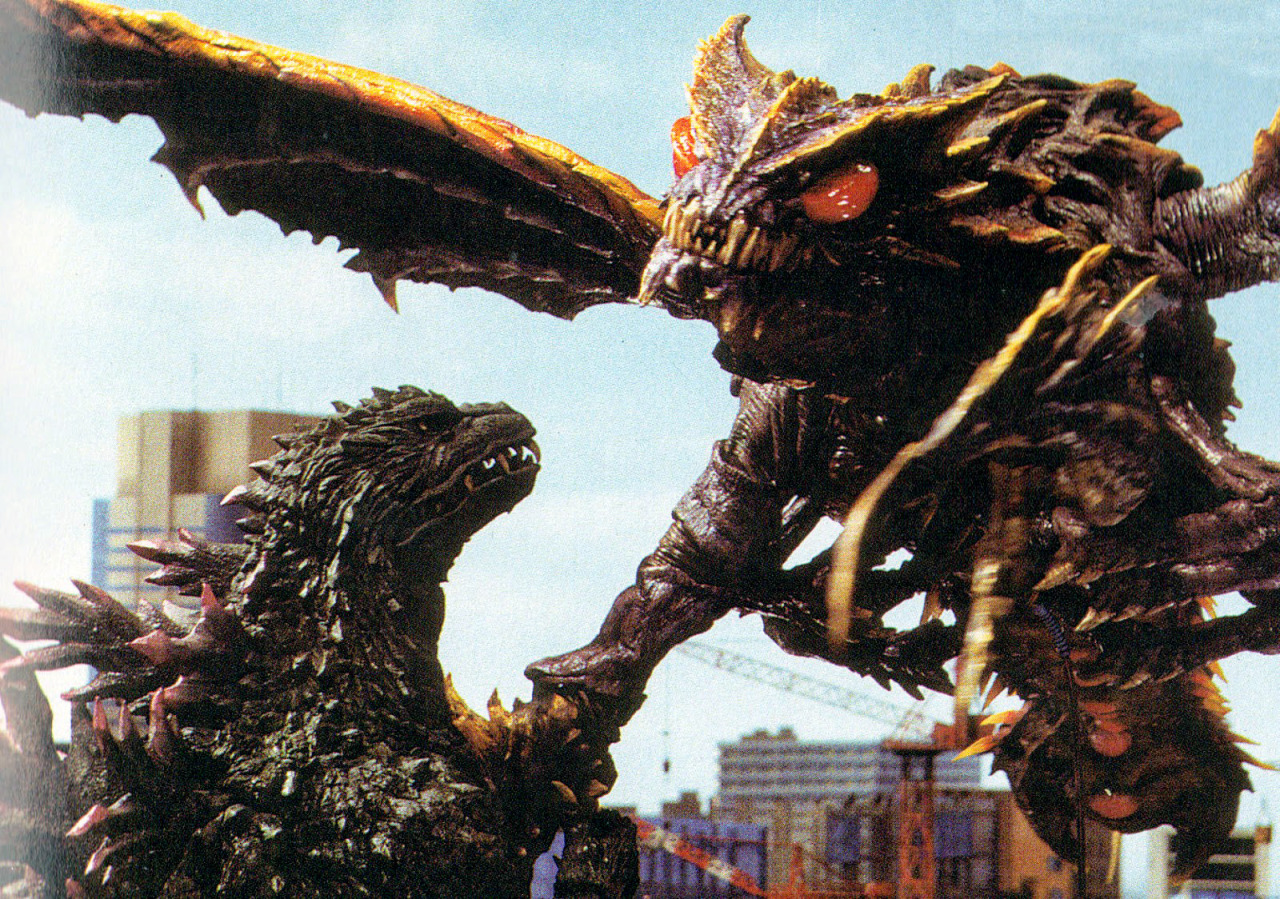 “We wanted to kill Godzilla but we didn’t and now there’s a new monster terrifying the city so we’re glad we still have Godzilla around” is a plot recycled from several past Godzilla movies. The uninspired story used in “Godzilla vs. Megaguirus” is the main reason I consider it the worst Godzilla movie since the end of the Showa era 25 years prior. It’s made even worse by the fact that, like the other films in the Millennium and Heisei eras, “Godzilla vs. Megaguirus” is more than 100 minutes long…unlike the Showa era, where all the movies clocked in at around 90 minutes. The extra padding is usually found in these recent films’ especially long fight scenes, and this movie is no exception. And while there are a few cool moves Godzilla has against Megaguirus, in general the fight plays out like every other.

“Godzilla vs. Megaguirus” is a tired entry in the longest-running movie franchise in the history of cinema. In a franchise so jam-packed with sequels, there are bound to be some that simply exist without making much impact. I guess there is good news—since the Millennium-era films all stand on their own, it won’t hurt you to skip this one.