In late 1992, TriStar Pictures announced plans for a trilogy of Godzilla movies. After 20 Toho “Godzilla” releases, Hollywood finally had plans to start churning them out. For Toho, this meant they would have some stiff (and probably big-budget) competition. That, compounded by the impact of director Ishirô Honda’s death in February 1993, led Toho to announce that its next Godzilla movie—“Godzilla vs. Mechagodzilla II”—would be its last. Luckily for us, that wasn’t to be the case, but you can see how the ambitious (if messy) film might have been intended as Godzilla’s swan song. 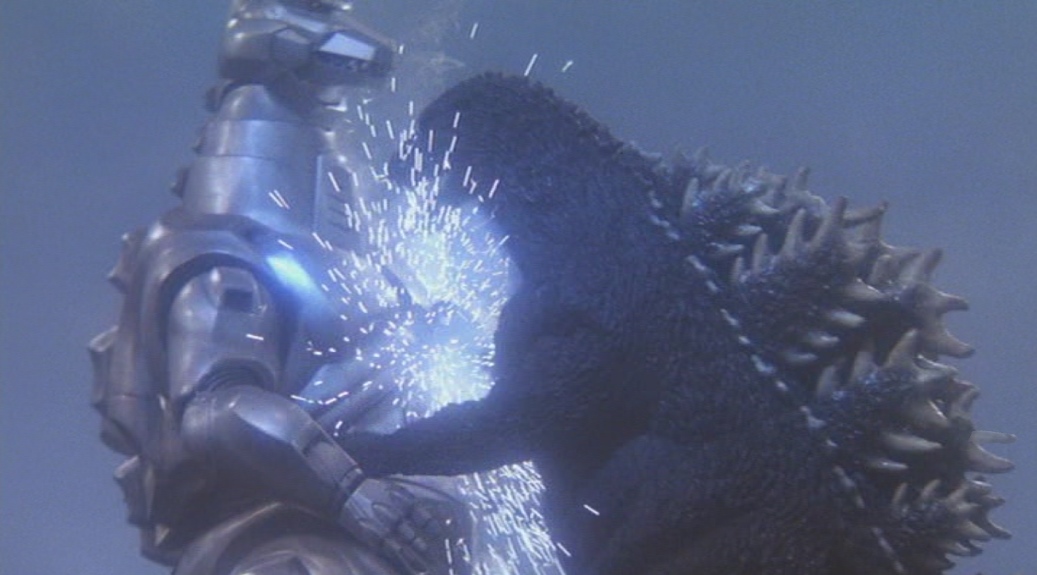 Finally realizing that another attack is inevitable, Japan creates a special Godzilla defense force to creatively combat the nation’s strongest foe. The centerpiece of their plan is a metal suit the same size and shape as Godzilla, which they dub Mechagodzilla (remember, in these Heisei-era Godzilla films, the events of the 1960s and 1970s movies never happened). If you’re on board with the plot so far, you might not be soon. At the same time, a mysterious six-foot-long egg is discovered and brought back to be studied. When it hatches, scientists are shocked to find a baby Godzillasaurus (if you recall from “Godzilla vs. King Ghidorah,” that’s the herbivorous predecessor to Godzilla). Sensing it has a child on the mainland, Godzilla comes ashore in search of it…so does the bird kaiju, Rodan, for some reason. Anyway, it’s soon Mechagodzilla’s time to shine—if it can hold up to the most powerful Godzilla yet. 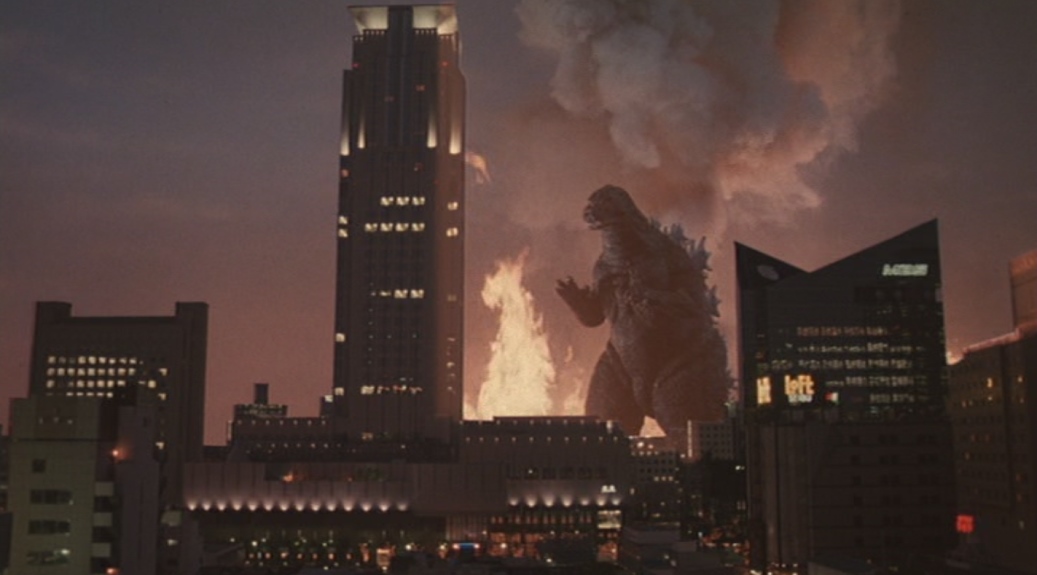 When I claim this Godzilla is the strongest yet, I’m referring to the new, bulkier costume created for “Godzilla vs, Mechagodzilla II.” Its formidable legs are notably larger. Its head has more detail than before. Generally, I would say this is the most impressive Godzilla suit so far. Mechagodzilla looks better than before, too—less angular and robotic. And when they go head-to-head in the film’s epic final battle, I’m not sure we’ve seen a cooler fight. If you’re not outright rooting for Mechagodzilla, you’re at least thinking “Finally, they’ve created something that effectively combats Godzilla’s mighty power.” 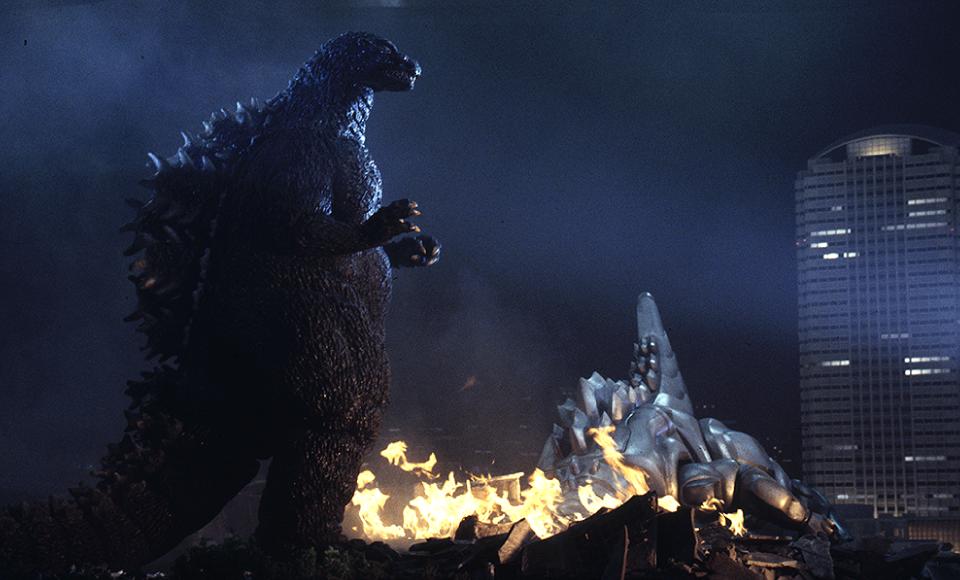 But the messy storyline almost ruins the movie leading up to the final scenes. Baby Godzilla, again added to the movie in an effort to attract a more female crowd, does not add to the movie. Neither does Rodan, though he continues to pop up. Unfortunately, Mechagodzilla does not factor in nearly as much as he should. The other monsters complicated the plot unnecessarily. In 2016’s “Shin Godzilla”—I know, I’m jumping ahead of myself—the beauty was in its simplicity…how to stop Godzilla. Had “Godzilla vs. Mechagodzilla” been about only that, the new branch dedicated to fighting Godzilla using more creative means—including Mechagodzilla—I think the movie could have been nearly interesting. But instead, it was muddled.