Ishirô Honda returned to direct the last of the Showa-era “Godzilla” movies, after a stretch of six years (four movies) where he had handed off the reins. “Terror of Mechagodzilla,” as it turns out, would also be his worst “Godzilla” film. A sequel to the prior year’s “Godzilla vs. Mechagodzilla,” directed by Jun Fukuda, “Terror of Mechagodzilla” saw the aliens of Black Hole Planet 3 re-up their “conquer the world” mission with a new-and-improved Mechagodzilla—plus the help of an ancient dinosaur, called Titanosaurus, under the control of a blacklisted scientist (Akihiko Hirata, in a new role). Akira Ichinose (Katsuhiko Sasaki), a marine biologist, does his best to stop the marine dinosaur and help Godzilla in its battle against the two powerful kaiju. 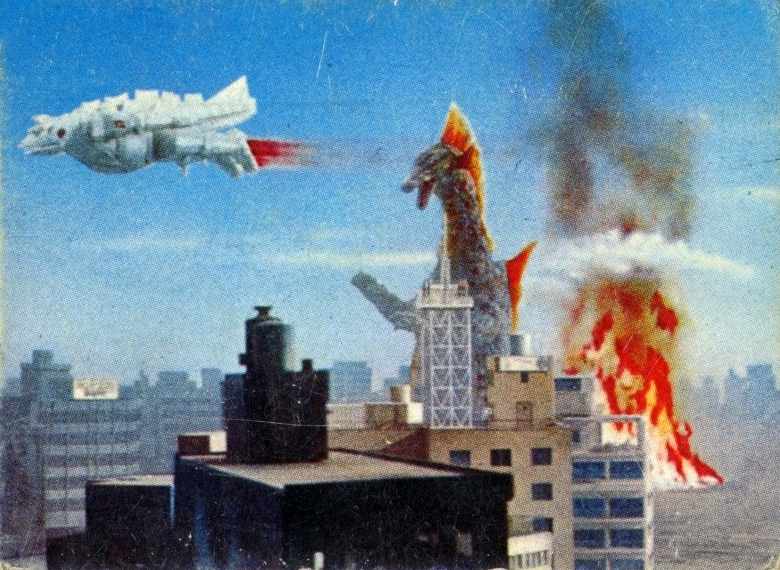 Mechagodzilla can destroy Tokyo like the best of them. “Terror of Mechagodzilla” has another scene of wreckage that reminds viewers why this franchise is so magical. Knowing that each of the sets is hand-crafted—just to be destroyed—makes it all the more marvelous. The final battle, with Godzilla and Titanosaurus, is also one of the franchise’s strongest. But the story around it failed to leave an impression. I’m certain “Terror of Mechagodzilla” will blend annoyingly with many of the other entries when I think back on this movie marathon in a few years (or even a few months, frankly). 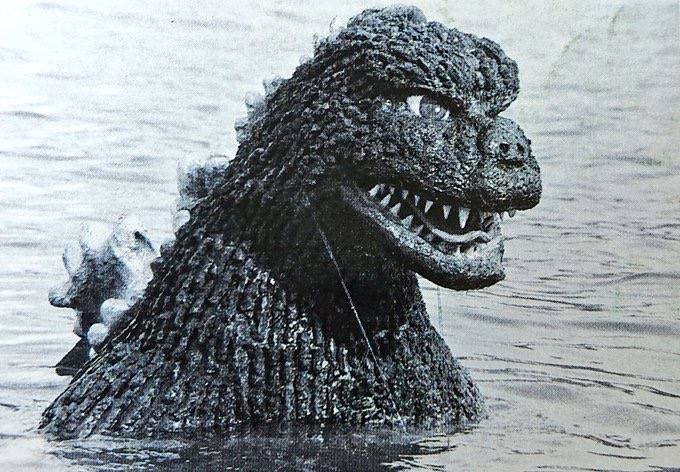 Now that the Showa-era is wrapped up, I thought I would acknowledge one of the things I appreciated about the first several “Godzilla” films—that their protagonists are so often academics: professors, inventors, and, most commonly, various forms of scientists (marine biologists, zoologists, astronauts). No wonder Asia is so far ahead of the West when it comes to technology—showing positive portrayals of scientists as heroes surely helped children in Japan lean toward S.T.E.M. careers long before it was trendy in America to do so. And sure, these movies were mildly popular in the United States, too, but not nearly as much as in Japan.

“Terror of Mechagodzilla” may be the end for the Showa-era “Godzilla” films, but it would be less than a decade before the return of Godzilla in “The Return of Godzilla” (which started the shorter Heisei era). The world can’t get enough of Godzilla, it seems, and it’s all because of the foundational films created by Toho between 1956 and 1975. Long live the king of monsters.