Haven’t we seen this before? After “Godzilla vs. Hedorah,” an outlier in more ways than one, Toho released director Jun Fukuda’s “Godzilla vs. Gigan,” which feels derivative of at least a couple of the franchise’s previous movies. That’s because the plot again centers on an alien species with plans to control monsters (this time using sound waves) to do their bidding and take over Earth. BORING! The aliens (unsurprisingly) use Ghidorah to lead the cavalry, but Ghidorah also brings along Gigan, a new monster. Gigan has sharp blades for arms and a buzz saw on his chest, and for the first time in the franchise, the enemy seriously outsmarts and overpowers Godzilla. For once, I genuinely felt sorry for him.

As for the human characters, they consist mostly of a group of young adults led by a manga artist (Hiroshi Ishikawa) who attempt to rescue a scientist who has been kidnapped by the aliens and held in a giant statue of Godzilla. Godzilla Tower, as it’s called, is the main attraction of a new theme park that is being built by the aliens as part of their plans to take over the world (or, perhaps it’s just a distraction to conceal their true motives). But in this film, the human characters are not as important. Little effort is made to give them any personalities (aside from what the actors are able to do themselves, which is fine). In “Godzilla vs. Gigan,” we’re meant to enjoy the monsters more. And considering this was Godzilla actor Haruo Nakajima’s last time suiting up as the titular monster, I’m glad we get the chance to see him in all his glory. 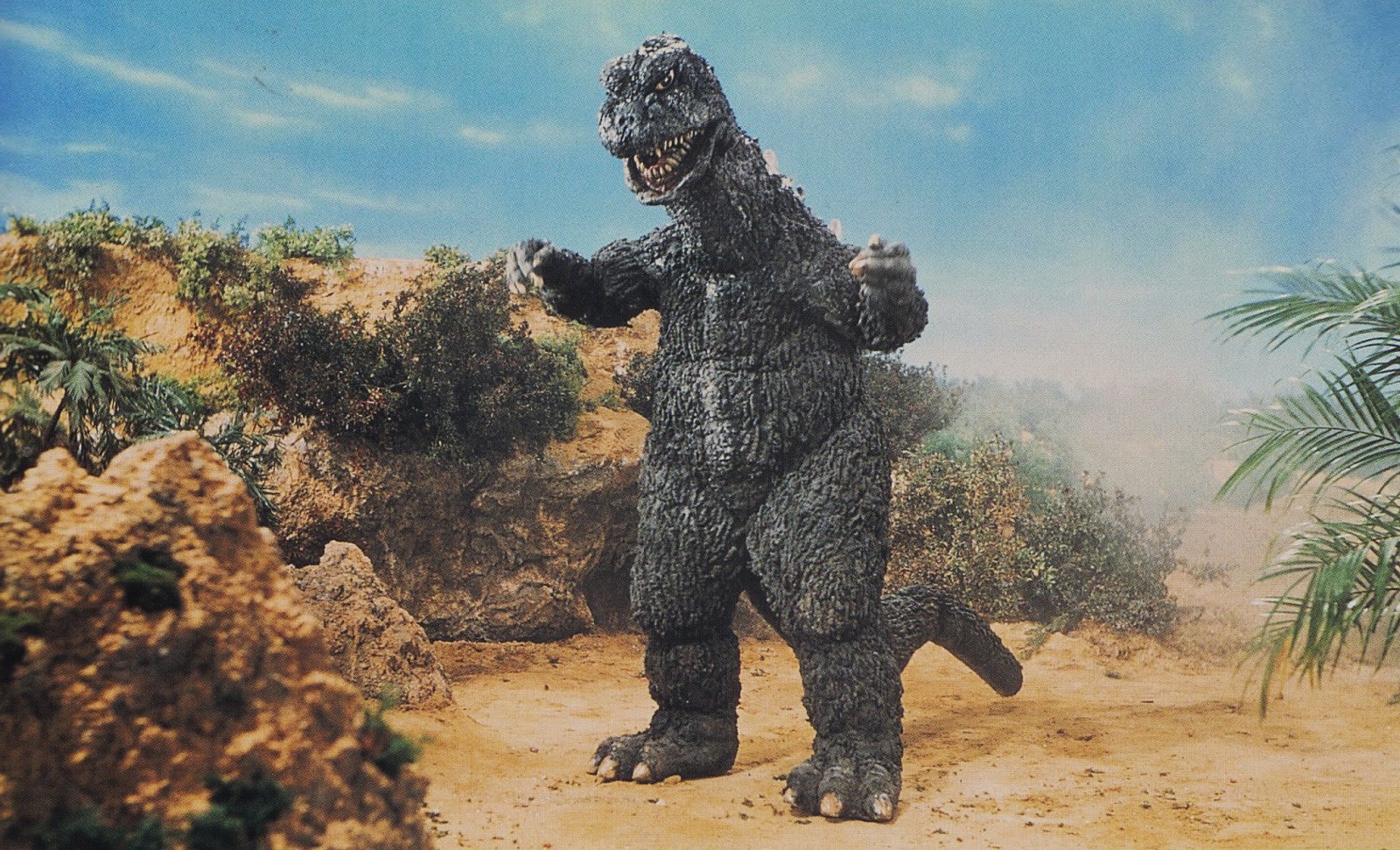 “Godzilla vs. Gigan” features one of the longest knock ‘em sock ‘em kaiju brawls we’ve seen so far, and another fantastic scene (after the impressive showcase in “Destroy All Monsters”) showing Tokyo’s epic destruction by the monsters. But unlike in “Godzilla vs. Hedorah” or the original “Godzilla” movie, there are no on-screen deaths (except for two embarrassing Barbie-like dolls briefly seen in an apartment that Gigan smashes into). I can appreciate a choice to cater to younger audiences, but after “Godzilla vs. Hedorah” bravely showed the real effects of a monster attack (including people burned to death by toxic sludge), I was hoping to see the franchise increase the peril a little bit. 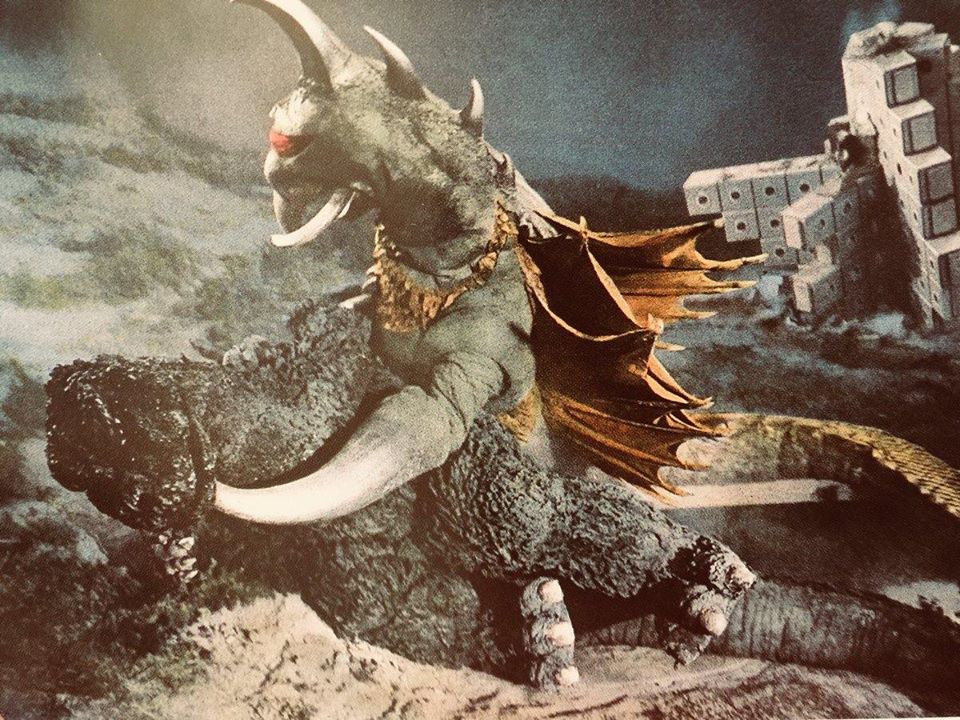 The beauty of the “Godzilla” franchise is that you can watch them out of order and pretty much understand everything. Even when the monsters return, they’re always re-introduced by a human saying their name, and their past appearances are rarely brought up. A newcomer can start anywhere and get on just fine. That said, I highly doubt someone starting their Godzilla adventure with this movie would feel the need to continue. The sad truth is that “Godzilla vs. Gigan” is another slightly above-average Godzilla movie, but that probably says more about the franchise than it does about this entry in it.