After watching “Ghidorah, the Three-Headed Monster,” I said that the “Godzilla” franchise had taken a turn for the weird. With “Invasion of the Astro-Monster,” it seems the filmmakers have no interest in course-correcting. The follow-up to the Ghidorah introduction brings him back for more destruction, this time on two planets. When a new moon is discovered orbiting Jupiter, two astronauts, Glenn (Nick Adams, with Gorō Naya providing his Japanese voice) and Kazuo (franchise regular Akira Takarada, again in a new role) are sent to investigate. What they find is a civilization living entirely underground because of the threat posed by King Ghidorah. The people of Planet X, called Xiliens, make the astronauts an offer: let them borrow Godzilla and Rodan to fight Ghidorah, and in return, they will provide Earth with a cure for cancer. For some reason, leaders on Earth have to think about the offer. Why? That seems like an easy decision. As it turns out, the Xiliens are not to be trusted. 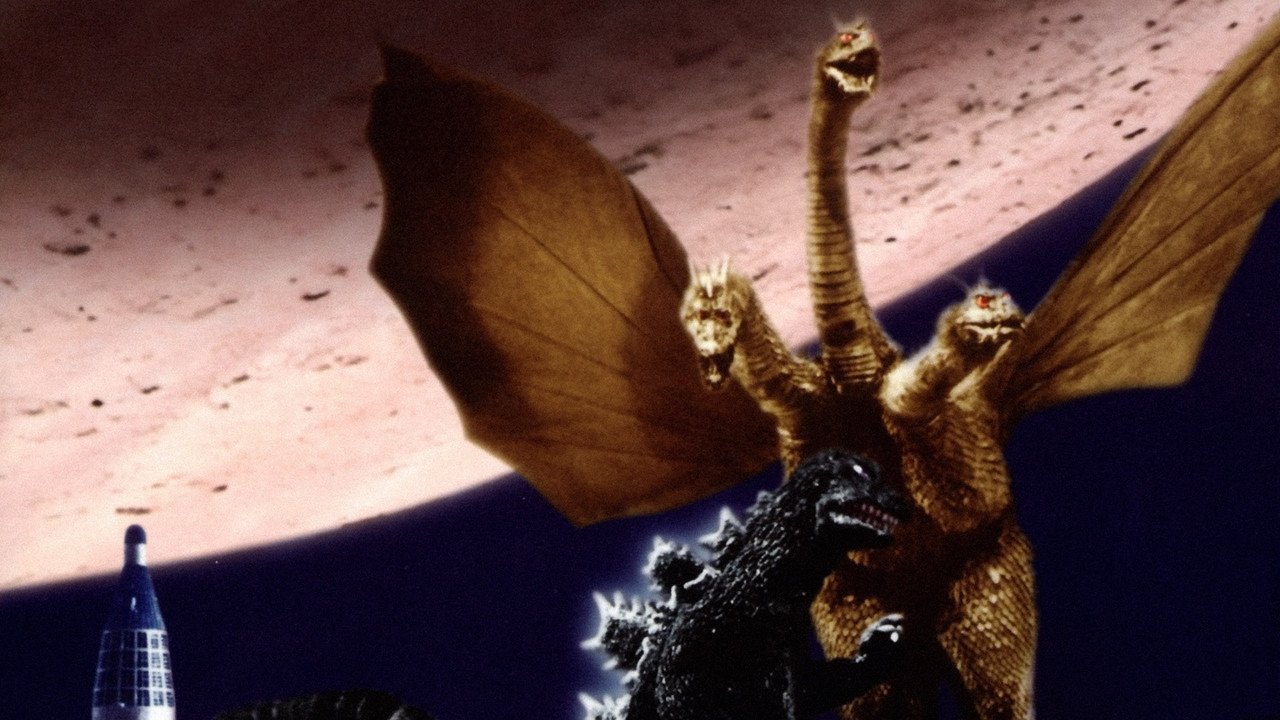 Before I get to the parts of the movie I disliked, which was most parts, I wanted to mention something positive. Since “King Kong vs. Godzilla,” when the films switched to color and widescreen, I’ve been impressed with the cinematography and the art direction. Sometimes the special effects leave a lot to be desired (you can frequently see things hanging from wires, especially in the first two Ghidorah movies), but the color palette of the last four films has been beautiful. If these films have a colorist—someone whose job it is to ensure the film stays true to a consistent palette of colors—they did a wonderful job.

After the six-year gap between “Godzilla Raids Again” and “King Kong vs. Godzilla,” the sequels began picking up the pace and releasing more frequently. There would be a new sequel 9 out of the next 10 years after “Invasion of the Astro-Monster” (only 1970 was spared a “Godzilla” movie). I credit the screenwriters for again focusing on the movie’s story instead of just showing people living in fear of a Godzilla attack (which can only take a movie so far, frankly)—and for keeping the stories fresh—but this particular plot was full of holes. Plus, it was just wacky. The first “Godzilla” movie could be classified as horror, but now it’s moved completely to the realm of science-fiction—with a monster from another planet, spacemen dressed like a 1980s New Wave band, and flying saucers that control creatures using electromagnetic waves. What a far, far cry from the first “Godzilla” film. 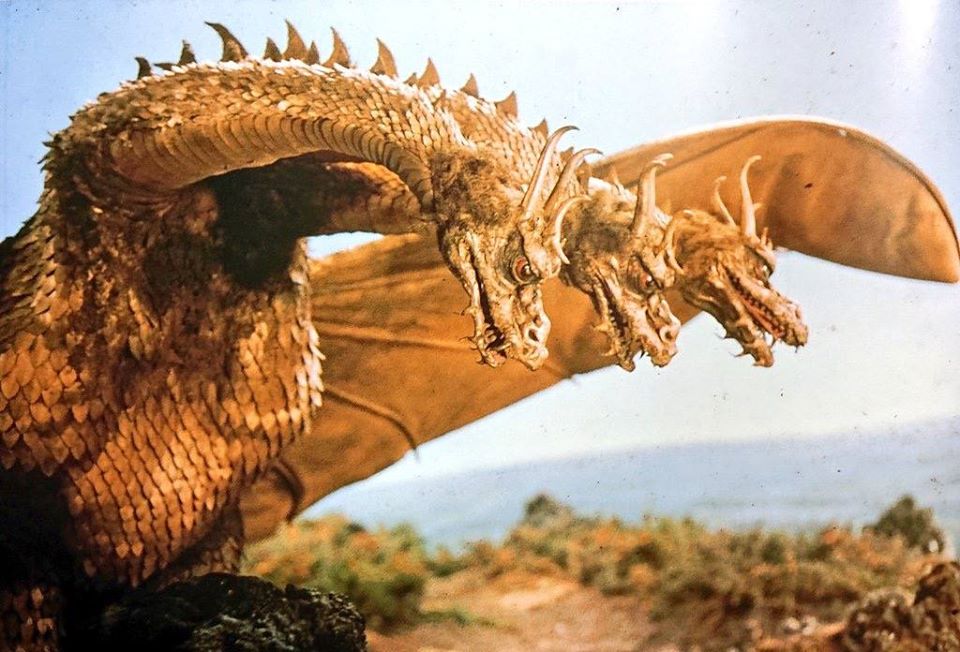 The last two movies have also seen a sharp decline in the quality of the monster melees. The fights are messier than ever. It doesn’t look like much thought was put into how to keep them new or exciting. I’ve noticed a similar lack of care given to the scenes where monsters individually tear up the town. Whereas before, Godzilla seemed to be only destroying what was in its immediate path, now there seems to be a concerted effort to destroy everything. There seems to be a lack of direction—instead, the monsters mostly flail about, roaring constantly and causing as much chaos as possible. And instead of the creative efforts to stop the monsters that we saw in the first few movies, now the filmmakers have settled into using military firepower to attack the monsters—even though that was determined long ago to be ineffective. I think the filmmakers have gotten lazy when it comes to thinking of ways to stop Godzilla…maybe they don’t want to come up with the solution because they know keeping him alive means making more movies with him.

The “Godzilla” franchise is now squarely in the territory of children’s entertainment. No more are the films interested in portraying an allegory for nuclear war, or showing the death of innocent civilians at the hands (and feet, and mouth) of a prehistoric monster. No, now we see Godzilla doing a happy dance after driving away a rival. In 1977, Blue Öyster Cult sang the lyrics “They say he’s got to go, go go Godzilla.” This new, kid-friendly Godzilla is the Godzilla I’d like to see go.