Three years after director Ishirô Honda released the standalone kaiju (meaning “strange creature”) movie “Mothra” in Japan, he came back with a third “Godzilla” sequel where the two monsters collided in what proved to be the most entertaining “Godzilla” movie to date, 1964’s “Mothra vs. Godzilla.”

Before a character even mentions Godzilla’s name, the movie sets rolling a plot that revolves around a gigantic egg that washes ashore in Japan (after being swept up in a typhoon) and two greedy businessmen who hatch a plan to build an amusement park with the egg as its main attraction. What will be born from it? Soon we discover our answer, as an enormous moth visits from a distant island, hoping to reclaim her child…nonviolently, mind you. Mothra comes from a peaceful nation, and her two Lilliputian representatives (played by twin sisters and singers Emi Itō and Yumi Itō) ask kindly to have Mothra’s egg returned to her. Despite an intrepid reporter’s (Akira Takarada, in a new role than he played in the original “Godzilla”) best efforts, the greedy businessmen are unwilling to abandon their plans for a moneymaking venture. When Godzilla awakens from an underground slumber and begins again to cause chaos in the countryside, the reporter and his photographer (Yuriko Hoshi) travel to Mothra’s homeland to make a plea for help. If they can get her egg back, will she protect Japan from Godzilla’s terror? 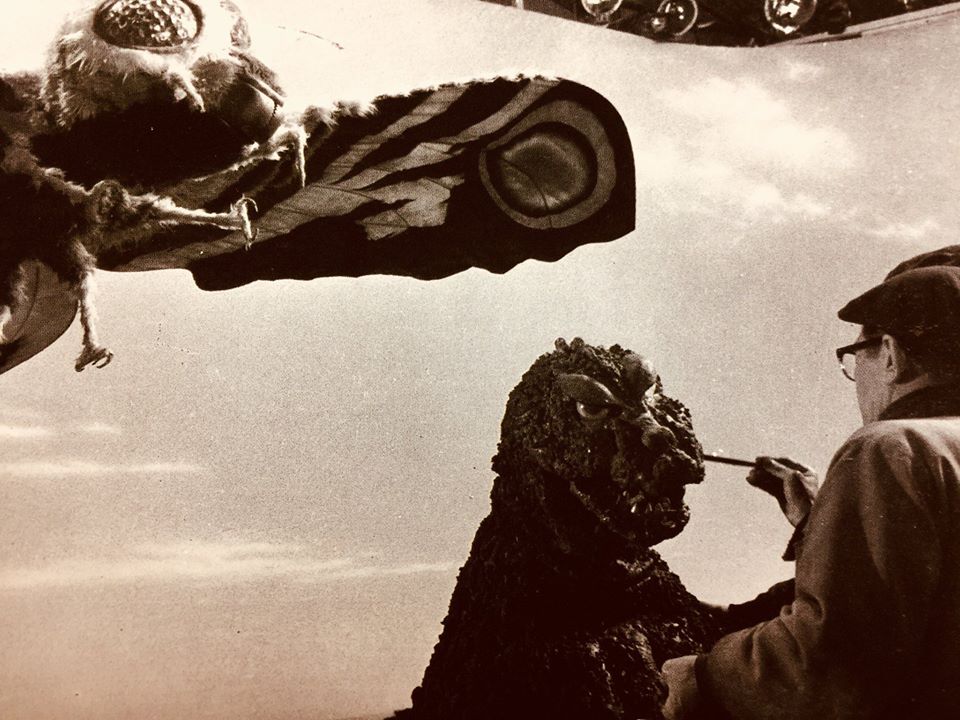 Once again, a “Godzilla” movie is at least partly about the moneyed interests of corporations. This time, the plot feels like a direct precursor to “Jurassic Park,” with shady businessmen hoping to open a theme park despite the obvious risks to themselves and the public. Michael Crichton, to my knowledge, never mentioned “Godzilla” as an influence in his writing, but he was in middle school when the first “Godzilla” movie hit the states and had to have known about the films when he began his writing career. Unlike the previous “Godzilla” films, “Mothra vs. Godzilla” keeps its focus on the plot and the few main characters. It’s that commitment that leads me to believe this sequel is even better than the original movie. The main characters are sympathetic and easy to relate to. They dislike the evil corporate bosses and want to do right by Mothra, who they feel sorry for. As an audience, we pity her too. When she finally battles with Godzilla, we finally have a stake in the fight. We’re rooting for Mothra to protect her unborn child from an unsympathetic monster. In previous films, all I cared about was that it was a good fight. I didn’t care if King Kong defeated Godzilla, but I did want Mothra to come out on top. Her character was given an emotional component, which we had never seen with any of the previous creatures. She was given motivations—to protect her child—while the others only seemed to be driven by a primal urge to eat and fight. That makes a big difference. 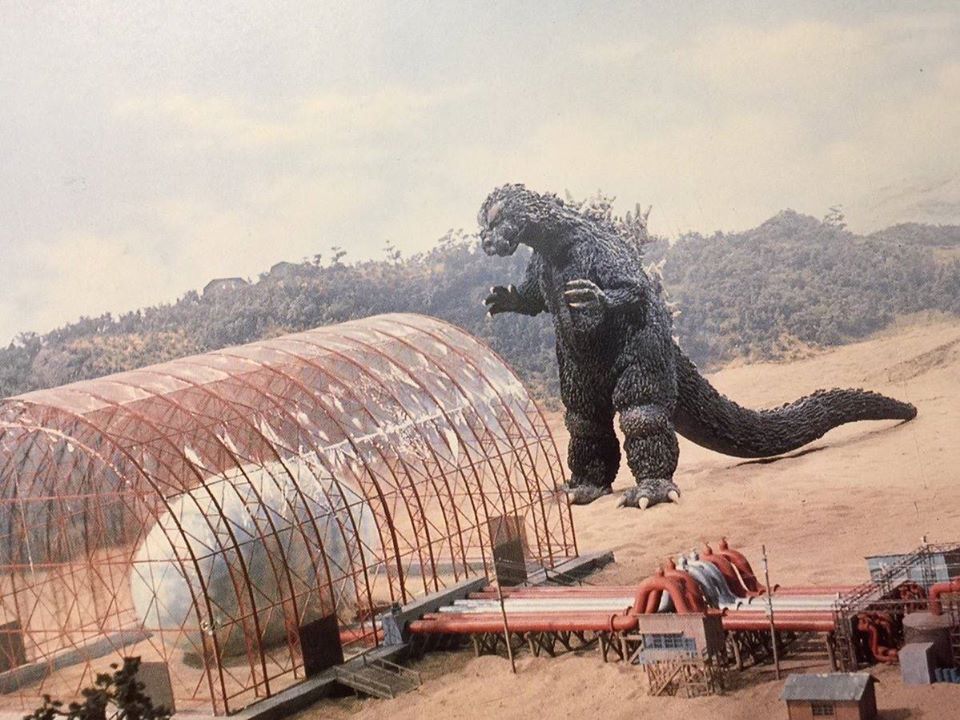 That said, the actual fight between Mothra and Godzilla was less exciting than his bout with Kong. I cared more about who won, but Mothra’s attacks—aside from a powerful wind gust that knocked Godzilla off his feet—just weren’t that fun to watch. It was tough to realistically film the flying creature in battle, so the filmmakers’ options were limited. But “Mothra vs. Godzilla” marked a noticeable shift in the way a Godzilla story was told, in that there was actually a real story being told. There were characters that we stuck with almost the entire time. For that, the movie was easier to follow and more enjoyable than all the previous entries in the franchise.