I’ll keep it brief, in honor of the 76-minute runtime of “Fully Realized Humans.”

Elliot (Joshua Leonard) and Jackie (Jess Weixler, actually eight months pregnant) make for an adorable, if unpredictable, married couple on the verge of parenthood. But their baby shower, and all its accompanying parenting horror stories from friends, serves as a shock to their system. So in an effort to ready themselves for parenthood, they spend the last few weeks of Jackie’s pregnancy doing all the things they think they need to do to become fully realized humans. 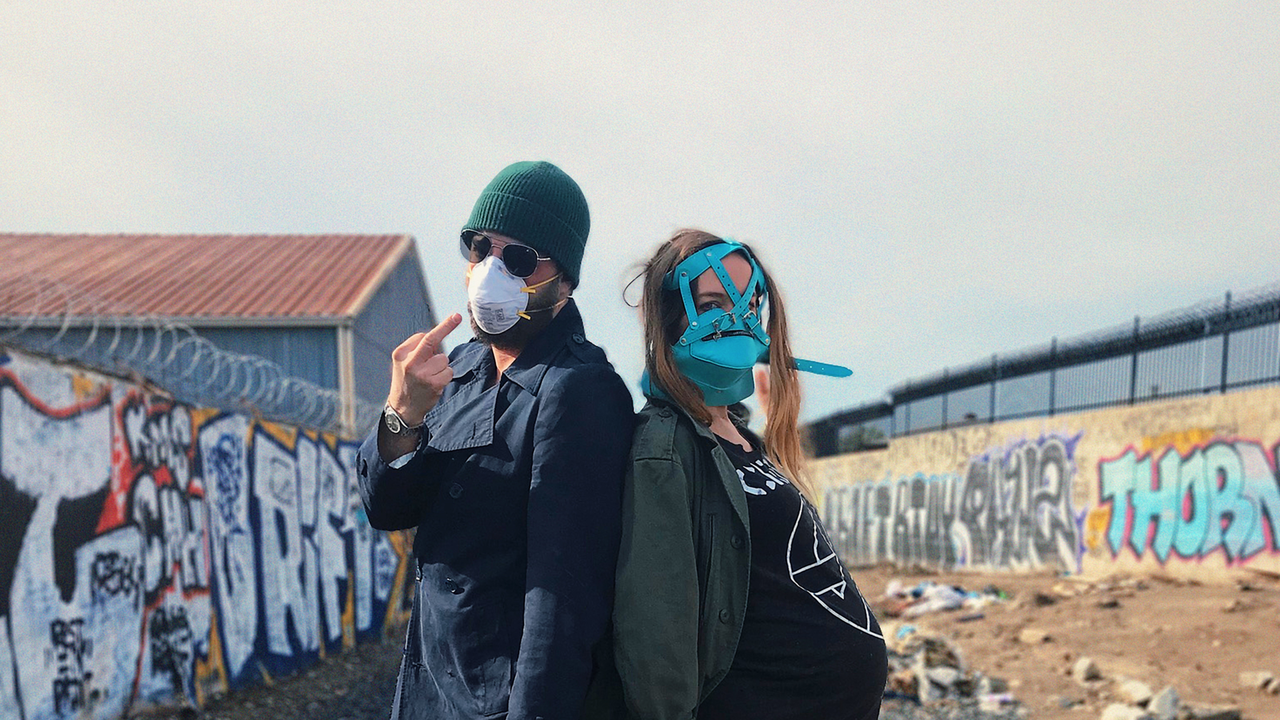 Leonard and Weixler also wrote the script, and Leonard even directed (his fifth directing credit). Their fully realized film is sincerely woke and surprisingly poignant…it feels like a therapy session. As both writers and actors, Leonard and Weixler know their strengths and weaknesses and are able to write to them. So they handle the script wonderfully. They have great chemistry on screen, and it makes “Fully Realized Humans” more enjoyable than it probably had any right to be. For such a brisk movie in which so little happens, it feels like their characters go through a lot. But the movie, to its credit, never overstays its welcome. It ends right when it needs to.

“Fully Realized Humans” is both funny and true-to-life, and gave me just enough enjoyment that I feel comfortable recommending it.