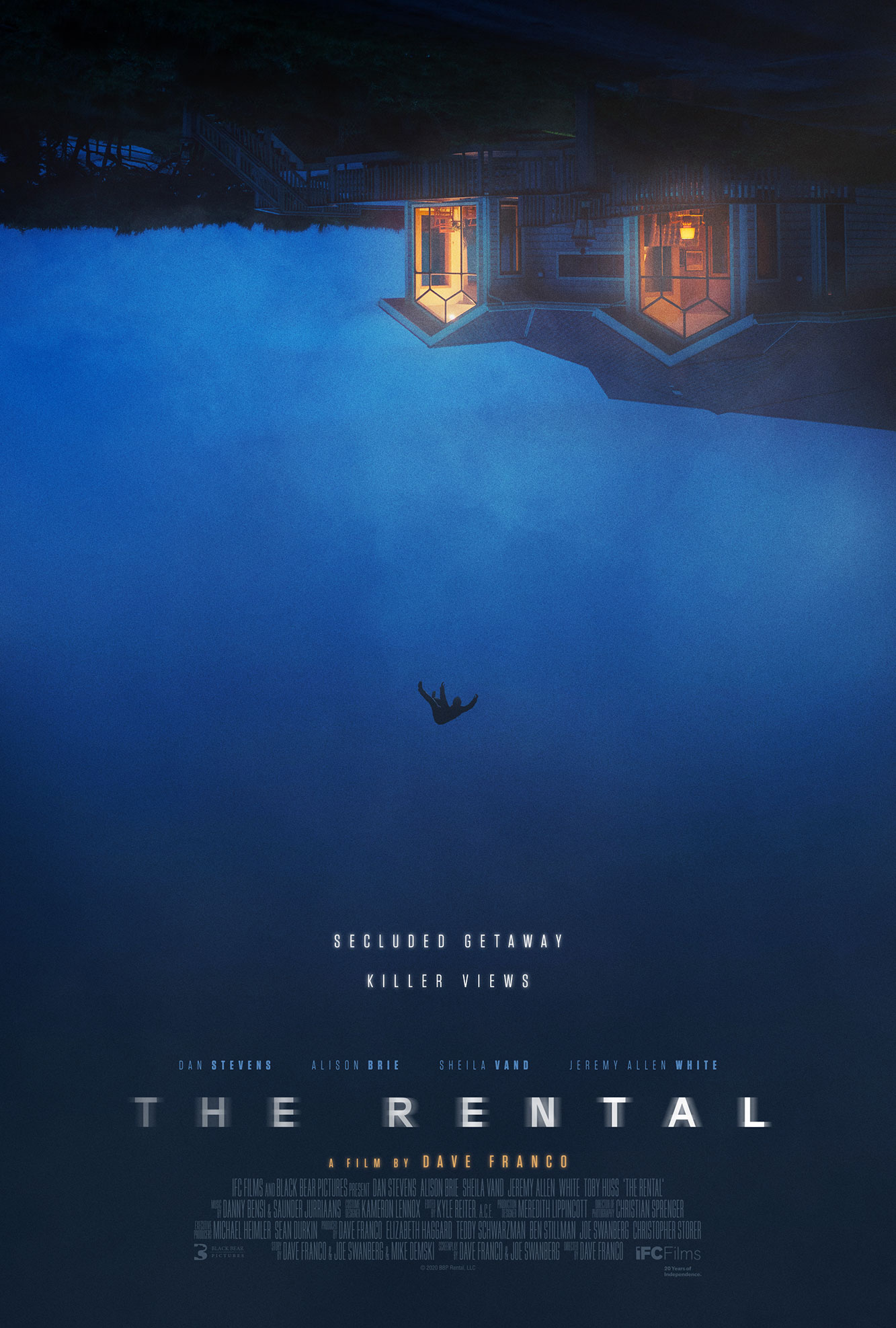 Dave Franco played a master of misdirection in two “Now You See Me” movies, but he may have topped himself with his tricky directorial debut, “The Rental.” The less you know, the better, but this thriller begins when brothers Charlie (Dan Stevens) and Josh (Jeremy Allen White) and their girlfriends Michelle (Alison Brie) and Mina (Sheila Vand) decide to rent a beach house for a weekend. When they meet the renter, Taylor (Toby Huss), to pick up the keys, they get creepy, potentially racist vibes (aimed at Mina, who is of Middle Eastern descent). As with any Airbnb, Taylor also has keys, and when strange things begin happening around the house, he’s who the group blames.

It might come as a surprise that Dave Franco’s first feature-length directing effort and screenwriting credit is for a horror-thriller, since he’s known mostly for his comedy. But it turns out James Franco’s quirky brother has a knack for directing suspense. About halfway through, “The Rental” throws us off its trail. What at first seemed like an open-and-shut case gets more complicated—so if you’re thinking of writing it off before you reach the midpoint, reconsider. 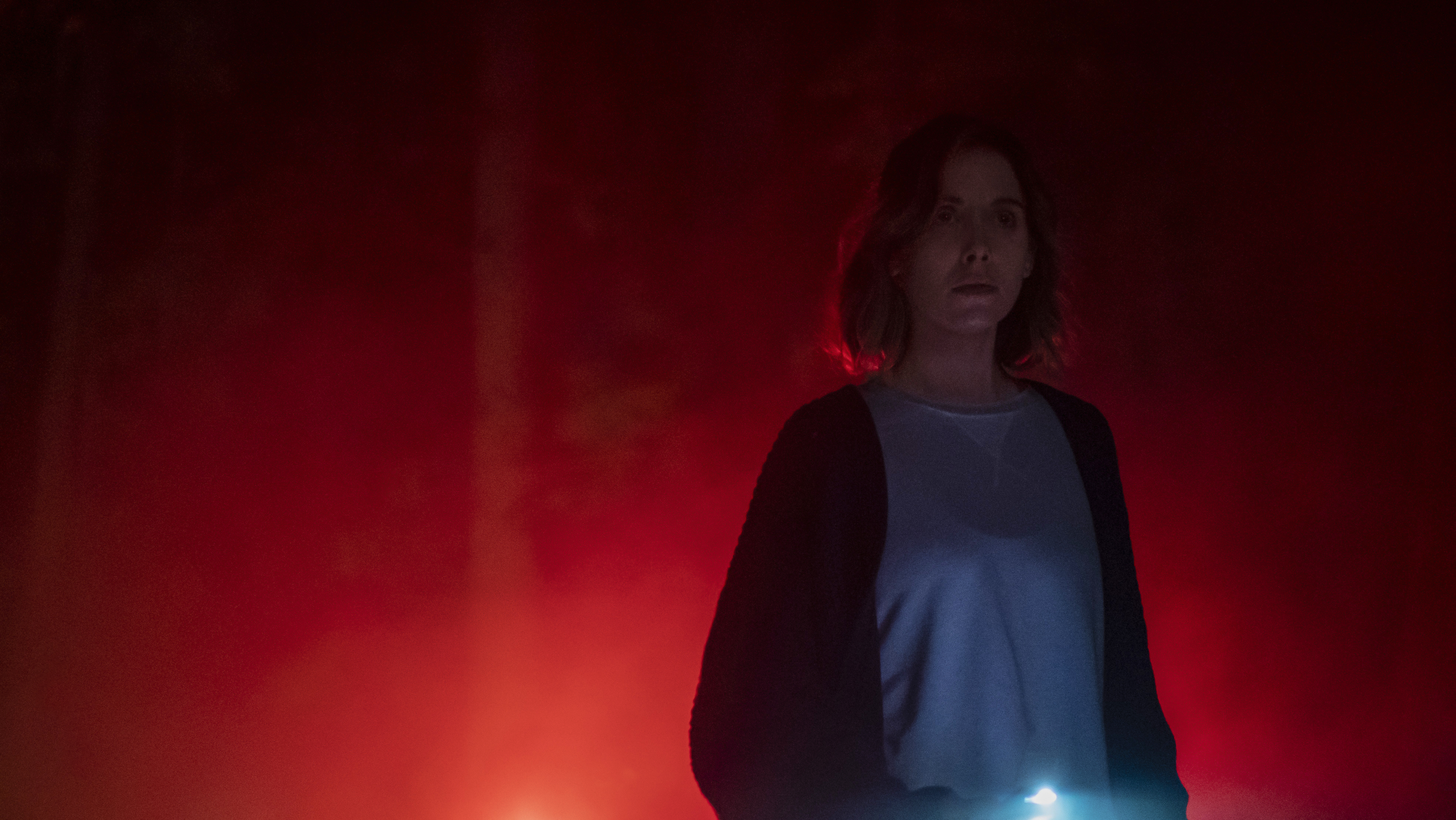 “The Rental” boasts a strong cast, too. Franco’s wife, Alison Brie, takes a direction we’re used to seeing from her—demure, naïve, and slightly anxious. Her role needed that, and without her character, this movie would lack the necessary balance that sets all the relationship drama (which takes up a lot of space in this narrative) in motion. The others hold their own, too. I wouldn’t call any of them a standout, but it’s a strong ensemble effort. Sometimes not being able to pinpoint a flaw is just a nice as being able to point out a potential Oscar nominee.

It’s a shame that most of the cinemas throughout America remain shut down, because I think “The Rental” will work really well in theaters. The suspense would be even stronger without the occasional distraction of at-home viewing. And for those of you who can safely see “The Rental” in theaters or drive-ins near you, I would encourage it. It’s not quite “The Invisible Man,” but it will get your heartbeat up. That’s a pretty good measure of the quality of a thriller, I think.