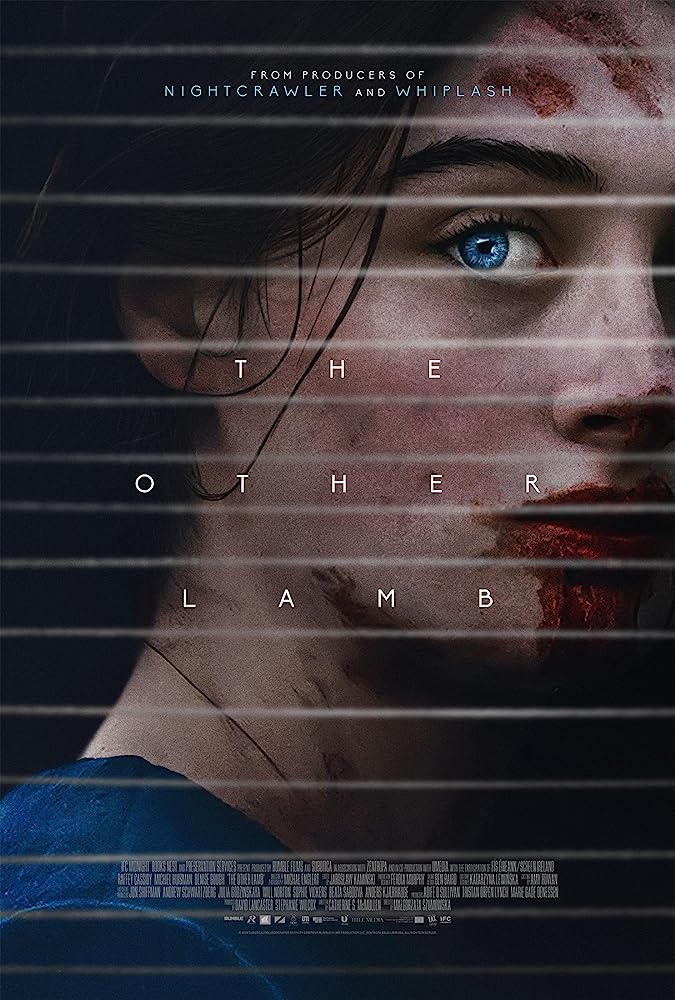 The word “selah” appears in the Psalms more than 70 times, but Biblical scholars don’t agree on its meaning—does it mean “end,” “amen,” “exalt,” or something else entirely? The main character in “The Other Lamb,” Selah (played by Raffey Cassidy), is similarly hard to define. She was born into an off-the-grid cult, where one man (Michiel Huisman) is the shepherd to about a dozen women, half his wives and half his daughters. But the transition from daughter to wife is only a period away, and Selah has just had her first. She hides it from their shepherd because she doesn’t buy into his hype. While the other girls treat the man like The Bachelor and his love shack like a Fantasy Suite, Selah is a free-thinker who knows how messed up this situation is. She has no desire to become a wife—nor all the things that come with that designation. But there’s very little privacy in the woods, and it is very difficult to keep a secret. 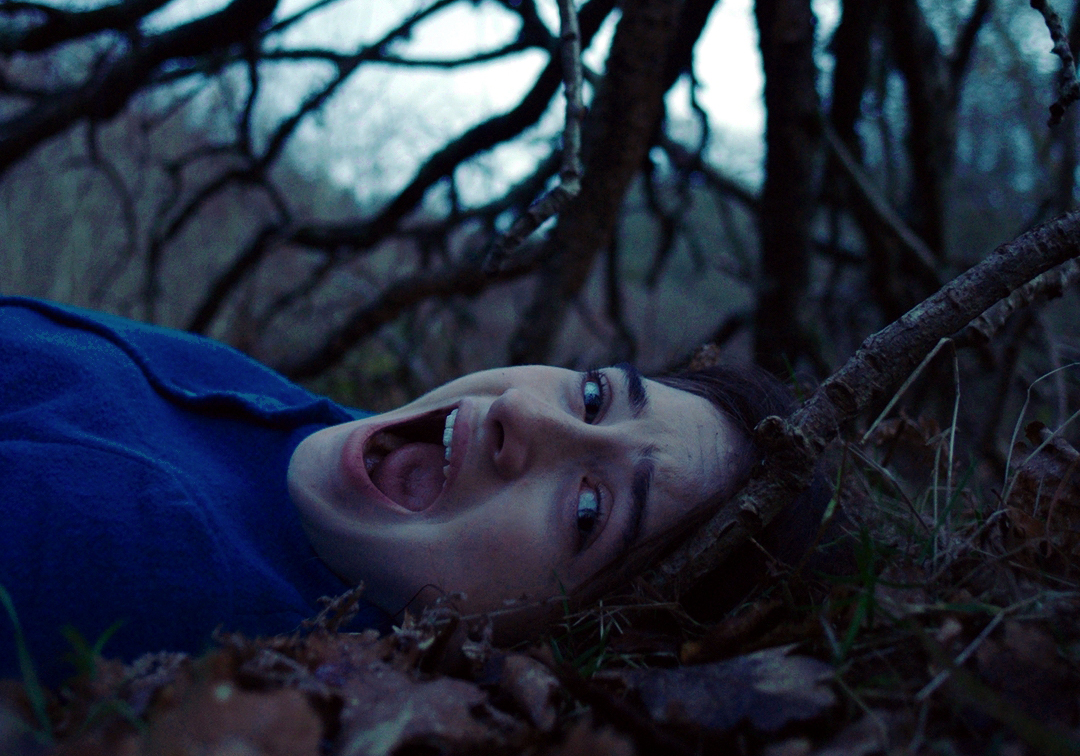 I was excited to see Raffey Cassidy follow up her mesmerizing performance in 2018’s “Vox Lux,” another movie with a crazy premise—after surviving a major tragedy, a young singer gains fame before properly dealing with her grief. Her performance here is not as impressive, but I blame that on C.S. McMullen’s script. “The Other Lamb” is too concerned with posing questions than providing answers. And Selah, while certainly the most interesting character (and maybe the only interesting character), suffers as a result of the script’s failings.

“The Other Lamb” is a movie about a cult, which might immediately instill images in your head of women dressed in homemade, uniformly colored dresses; a man with long brown hair who claims to be Jesus-like; and beautiful woodland scenery. This cult movie is not interested in defying your expectations. It leans in so hard to the tropes, one wonders why the filmmakers felt their story was different enough to tell at all. So far, 2020 has offered up too many middling movies. Too many movies I wanted to like a lot more. “The Other Lamb” is just another one.