If you, like so many of us, are stuck inside, you’re probably seeking out some unique Netflix recommendations.

Now that you have nowhere to go and I have your attention, then, let me try to convince you to watch some Netflix original (or nearly original, or in partnership with, or whatever) movies that you might not normally have found time for. I could spend my time recommending “Roma” or “The Irishman,” but I’m sure you’ve already seen those or know that you should. So let me throw out some recommendations of movies you might not have heard about.

If you’re looking for something creepy to watch before bed…

Before bed is when I watched this trippy movie about a man who is convinced by a friend to join a self-actualization program…it seems harmless, the guy reasons, but when he arrives he finds something much more troubling than he had expected. “Rebirth” is not a good movie, let me say. Only a third of Rotten Tomatoes critics recommend it. But if you’re not quite tired enough to go to bed, hit “play” and give it a shot. It might be just scary enough to shake you up a bit, if that’s what you need in these trying times.

If you’re looking for an adorable romantic-comedy… 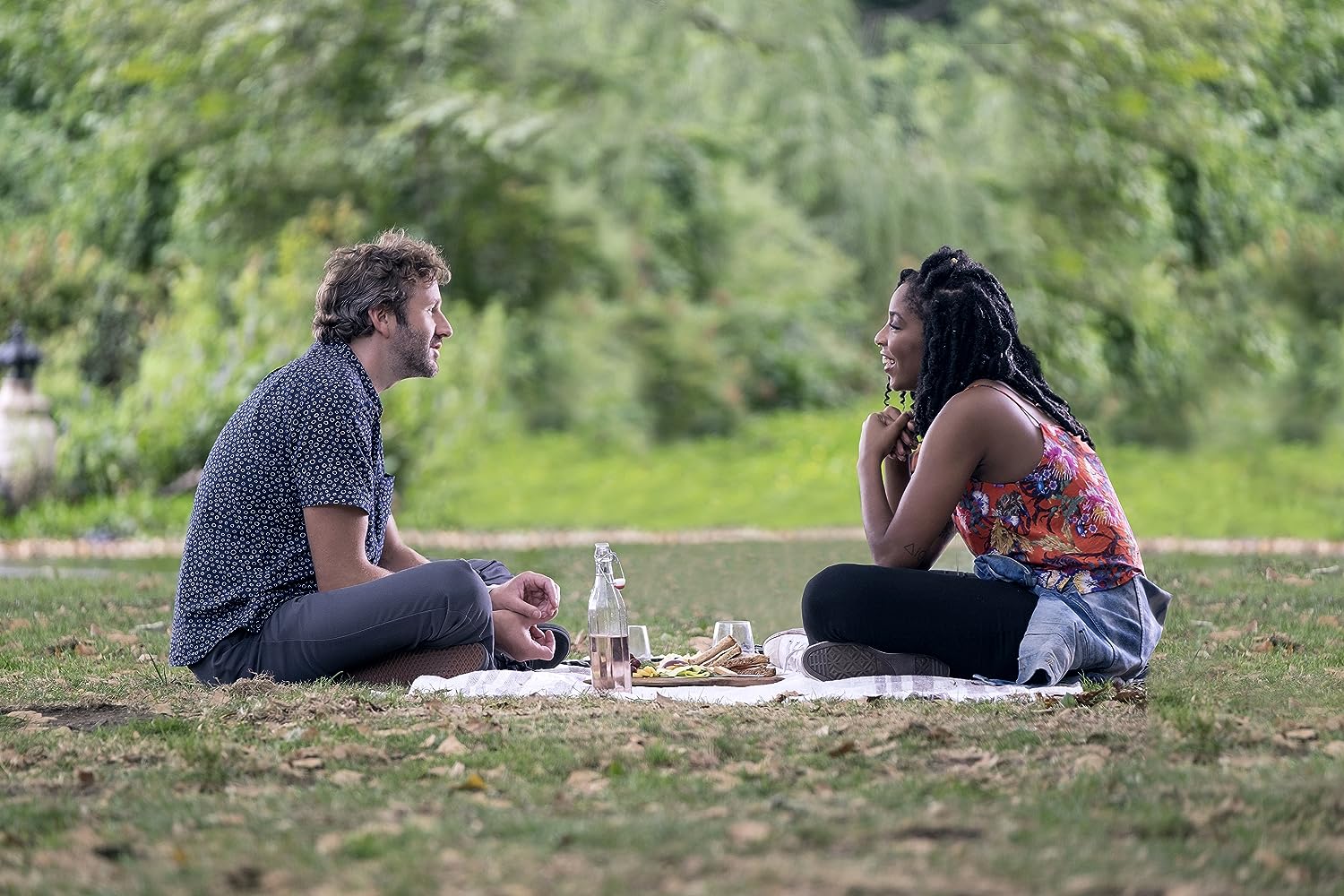 After watching this cute rom-com, I thought “The Daily Show” alum Jessica Williams would break out in a huge way. Since then, she’s appeared in a few movies (including “Booksmart“), but never in starring roles. That’s a shame. Anyway, check out this movie and see her at her best! Good romantic-comedies are realistically cute and feature flawed characters that are nevertheless likable. This is one of those movies.

If you’re looking for the funniest thing on Netflix, in my opinion… 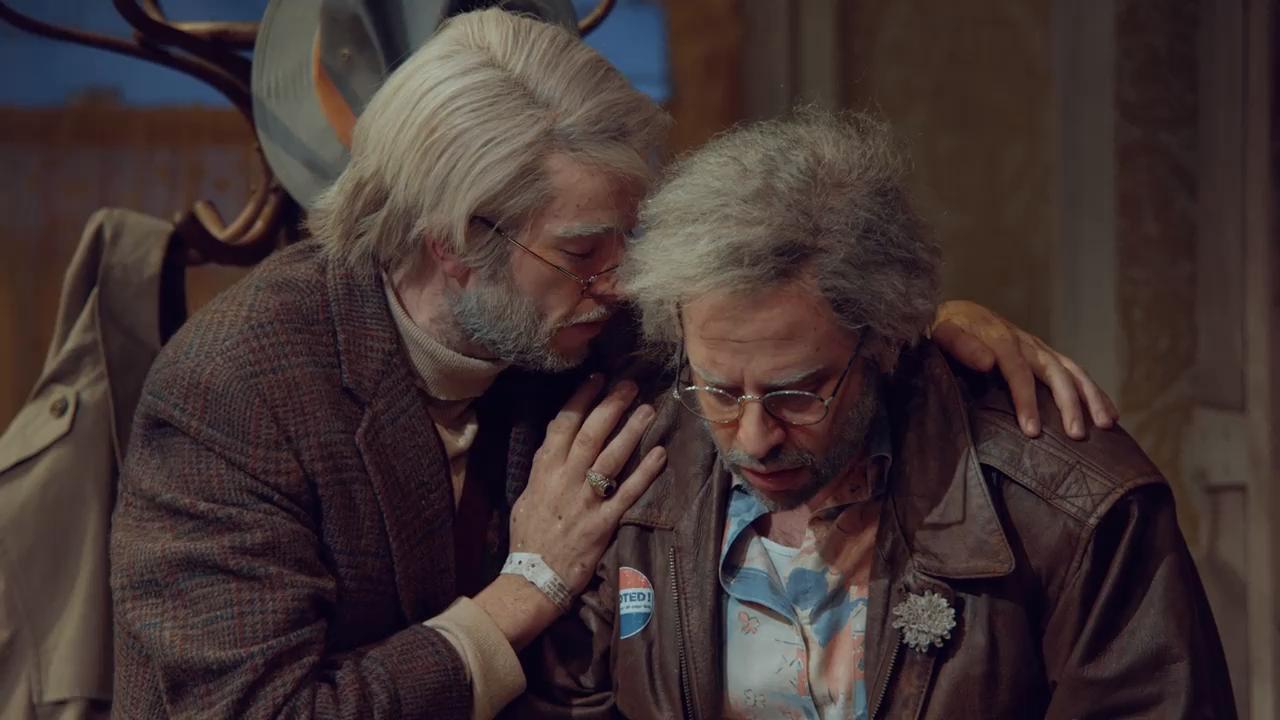 John Mulaney and Nick Kroll later teamed up on the hysterical Netflix original series “Big Mouth,” but first came this filming of their short-run Broadway show, where they played two septuagenarian New Yorkers talking about their lives. It’s one of the funniest things I have ever seen and I have watched it enough times to know. They tear the fourth wall down as they talk about raccoons, curse out their Indian lighting technician (who you never see), and welcome a special guest on stage.

If you’re looking for a fun teen thriller…

I didn’t even realize that this movie starred “Ready or Not” favorite Samara Weaving until I looked back at pictures! As far as I’m concerned, that’s even more reason to revisit this fun, bloody, action-packed teen thriller-comedy. And if you want a similar (and better) movie that’s set during Christmas, watch “Better Watch Out.”

For five years after “Captain Phillips,” director Paul Greengrass (“United 93”) stopped making movies about real-life tragedies. In his place, Peter Berg (“Lone Survivor,” “Patriots Day,” “Deepwater Horizon“) stepped up. But in 2018, Greengrass came back strong with this horrifying dramatization of the 2011 terrorist attack that killed 70 people and injured many more in Norway.

If you’re looking for something filmed on an iPhone…

Steven Soderbergh returned from his own brief hiatus when he released “Logan Lucky” in 2017, then followed it up with the incredible 2018 thriller “Unsane” (also shot on an iPhone). Then came 2019’s “High Flying Bird,” a dialogue-rich film about an NBA agent dealing with a lockout by trying to game the system. The script, by Tarell Alvin McCraney (who wrote the play “Moonlight” was adapted from), is full of jargon. It’s one of the smartest movies I’ve ever seen.

If you’re looking for a terrifying short documentary… The 2018 wildfire of Paradise, California killed 85 people and burned 18,000 buildings. More than 50,000 people had to evacuate, which led to traffic jams at the worst times and in the worst places. This 40-minute, Oscar-shortlisted documentary shows firsthand footage from some of those evacuees, and from news cameras at the scene. It shows a more harrowing scene of armageddon than Michael Bay could ever come up with.

If you’re looking for something that will make you think… 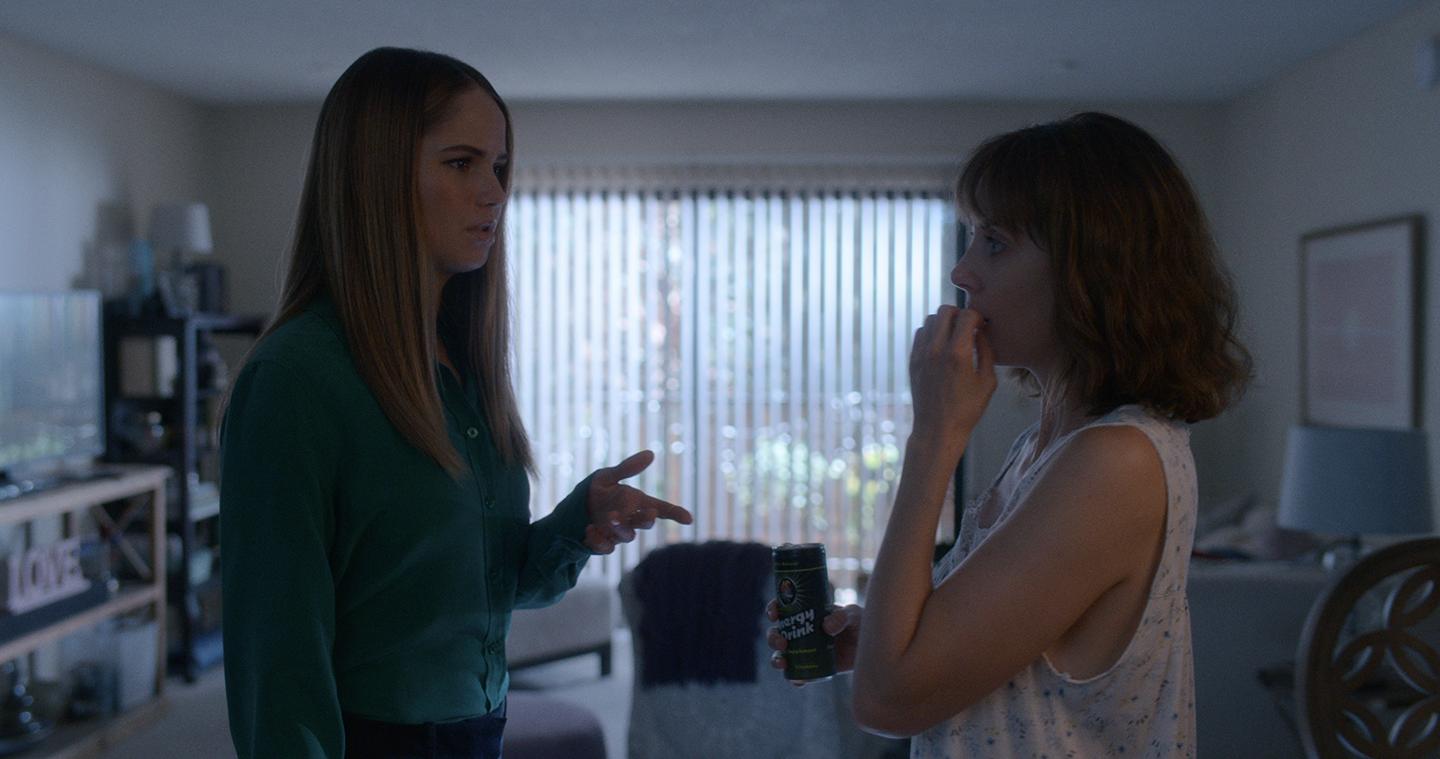 “Horse Girl” is about mental illness, but it’s also about a girl who starts experiencing some weird shit and isn’t sure what to make of it. We’re not, either. But Allison Brie gives her best performance to date, so even if you’re left confused, you’re also left in awe.

I hope you all take this forced self-isolation time to catch up on films or television, read some books, listen to music, or do whatever you do to stay sane. But please, all, stay inside. Avoid close contact with people. Let this thing pass, and we’ll all be back to our old routines in no time.