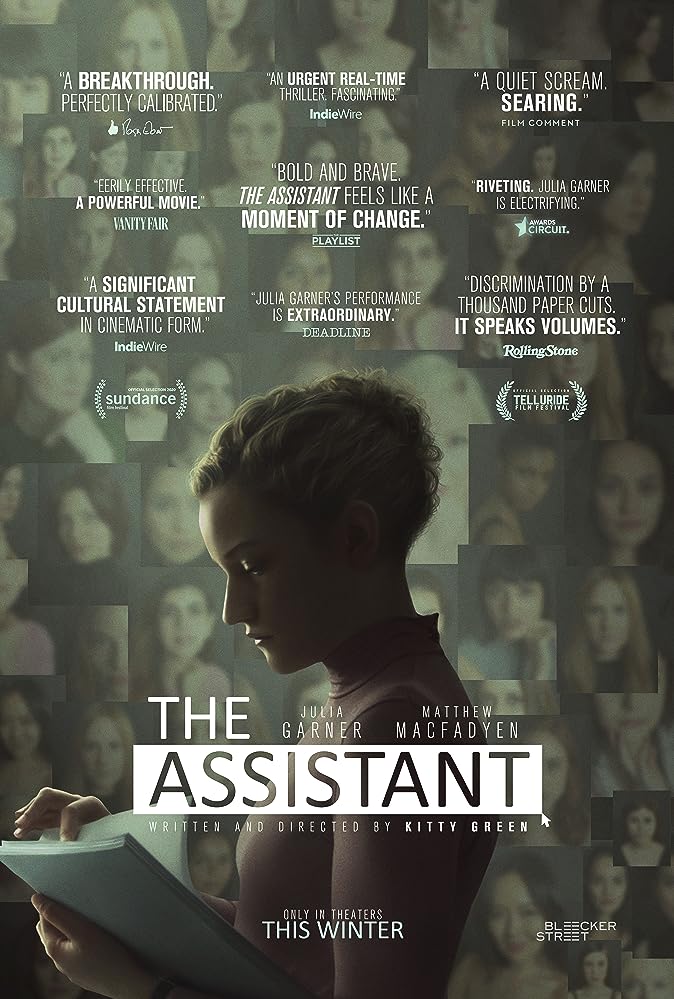 Documentarian Kitty Green premiered her narrative debut last week at Sundance, where “The Assistant” was a hit with critics. Coming off the heels of Hollywood’s rocky Harvey Weinstein scandal, “The Assistant” shows a day in the life of Jane (Julia Garner), a new assistant to a skeevy movie producer. We never see her boss’s face, but through phone calls with him and his wife, conversations with her (mostly male) coworkers, and overheard voices coming from behind the boss’s door, she (and we) paint a pretty ugly picture of the man.

Oscar-nominee “Bombshell,” about the perverted Roger Ailes, built its most cutting moment around a scene in which Margot Robbie’s character is asked by Ailes to slowly pull her skirt up to reveal her legs. That’s one way to do it. “The Assistant” takes a more hands-off approach, but it’s just as hard-hitting (if not more so) in its own inexplicit way. “The Assistant” is a movie of hushed phone conversations and inner-office politics—it’s light on dialogue, but Julia Garner’s looks convey a great deal. Ultimately, though, Garner’s Jane is a mostly uninteresting character. She’s never quite sure of herself—surely, her lack of conviction can be blamed on the men in her office who keep her submissive (from the boss himself to her fellow assistants to an unhelpful HR director). Garner does a fine job, but “The Assistant” lacks emotional resonance. It’s a cold movie, which, I guess, might be the point. Jane’s coworkers treat major violations with relative nonchalance—it’s chilling. 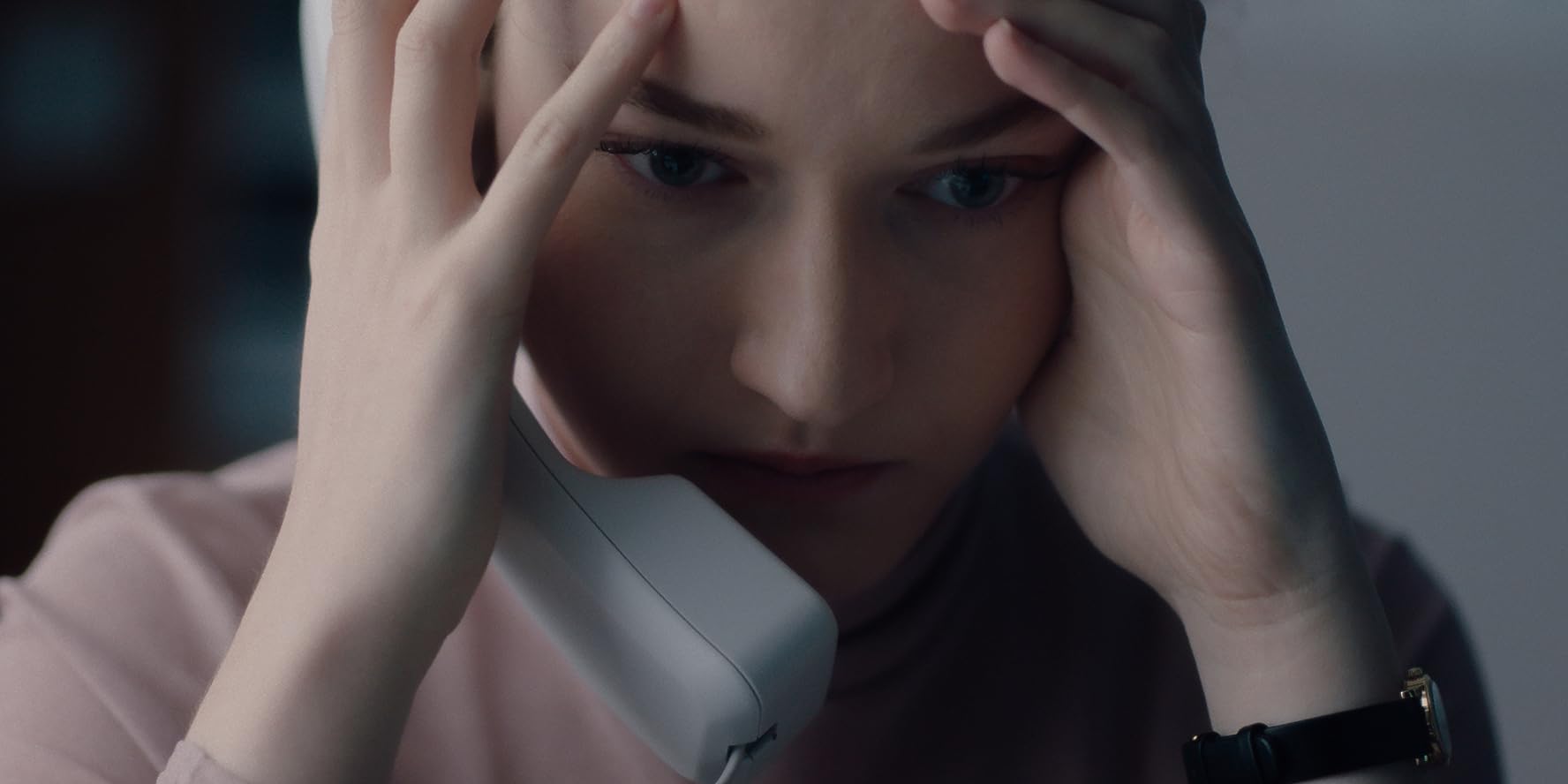 Production design and cinematography are bright spots in a movie where what you see (and don’t see) is as important as what you hear. Judging by the computers’ Windows operating system, “The Assistant” takes place about twenty years ago. The unimpressive and unwelcoming office gives off vibes of “I rented this shared workspace to cast low-budget pornography.” Thank production designer Fletcher Chancey (“Her Smell”) for finding just the right minimalist industrial space and stocking it with the bare minimum. No splashes of color, no pictures of family. Just pens, trash cans, and old coffee machines.

“The Assistant,” like many day-in-the-life movies, lacks a proper ending. The climax might have actually been an off-handed comment, made by one of Jane’s coworkers, that really hammers home the point. It’s no squeaky wheel, that’s for certain, but hopefully, enough people give “The Assistant” attention that its powerful message about speaking up when you see something wrong takes hold for audiences.