“The Last Black Man in San Francisco,” director Joe Talbot’s feature debut (but you should watch his mythic short film, “American Paradise”), might be a relatively minor entry in A24’s illustrious young canon, but that doesn’t mean you should skip it.

Based loosely on the life of its lead actor, Jimmie Fails, “The Last Black Man in San Francisco” follows Jimmie as he struggles to realize his place in the ever-gentrifying city by the bay. With his loyal friend Monty (Jonathan Majors) by his side, Jimmie begins to squat in the now-vacant Victorian home his family was evicted from when he was a young boy. But this isn’t the same San Francisco that it was twenty years ago, or in the middle of the century when his family starting living in that house…and in more ways than one, this place no longer feels like home. 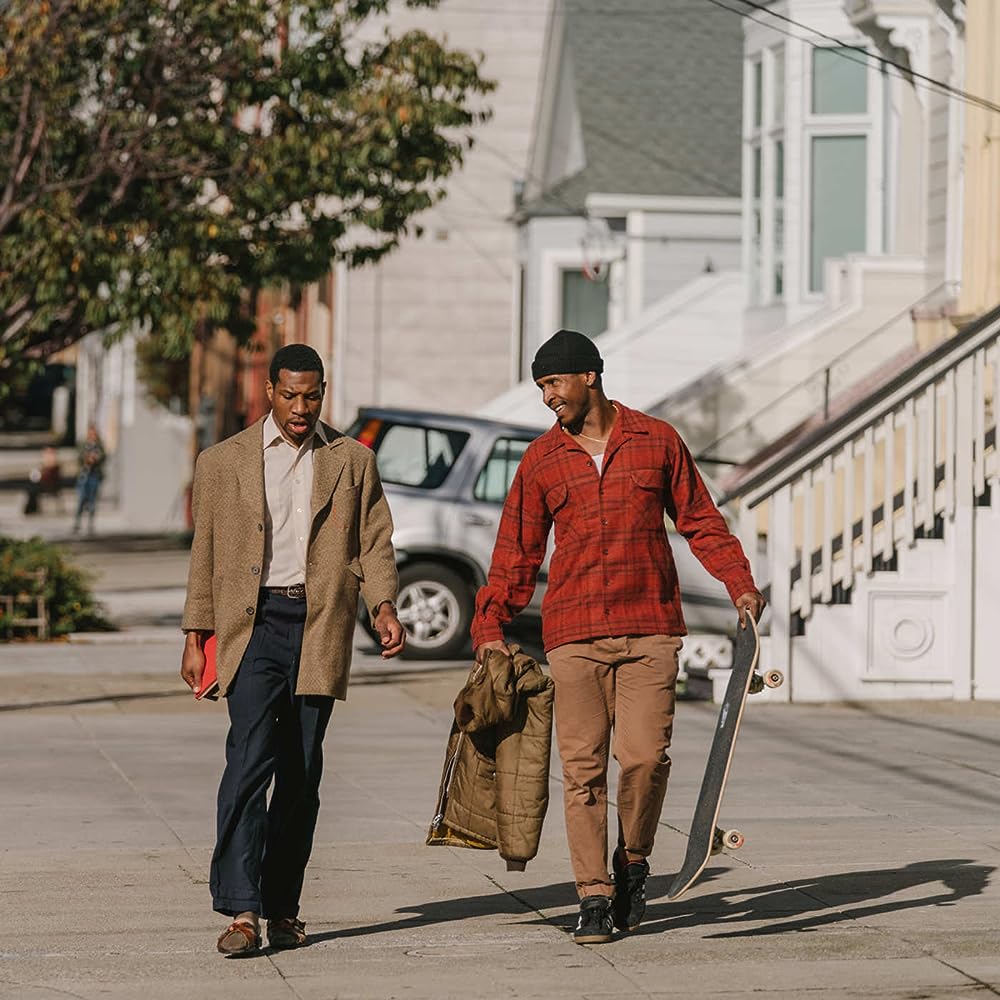 Talbot’s unique writing style (in “American Paradise” and now “The Last Black Man in San Francisco”) makes his very pertinent stories feel like 19th-century fables, complete with weighty morals. It helps that “The Last Black Man in San Francisco” is pretty low-stakes, and the turmoil is mostly internal. And there’s no love interest, which makes the character of Jimmie (who is 24 years old) feel sort of ageless (if you ignore the smoking). He draws enjoyment out of small things like riding his skateboard down a tall San Francisco hill or screaming cathartically with his best friend. It gives a care-free, child-like, fairy-tale vibe to this drama. Perhaps Jimmie the character feels so real because Jimmie the actor doesn’t have to act. Fails gives an impressive debut performance.

If “The Last Black Man in San Francisco” feels like a fairy tale, composer Emile Mosseri also plays a pivotal part. The up-and-comer turns in the year’s second-best score (“1917” takes the cake) by using a mix of piano and woodwinds (is that a bassoon!?) that makes his music feel like if Disney made a movie about the silent film era (also, I think I’d really enjoy that movie).

“The Last Black Man in San Francisco” is one of 2019’s best, a singularly interesting and unexpected film from a young core of filmmakers who have definitely made a name for themselves.