When I read year-end Top 10 lists, I always skip this first paragraph (and that’s if the writer is merciful enough to keep it to one paragraph!) about how great the cinematic year has been, how there were so many other films I could have included in my list, and blah blah blah. So I’ll stop here and jump right into the good stuff.

Director Taika Waititi (“Thor: Ragnorak”) sought to accomplish a lot with his self-billed “anti-hate satire,” and while he didn’t cure all the world’s bigotry he certainly made a great movie in his attempt.

Somehow the sadder of the two Scarlett Johansson movies on this list, “Marriage Story” revives the “Kramer v. Kramer” conceit in a way that better reflects our new America. 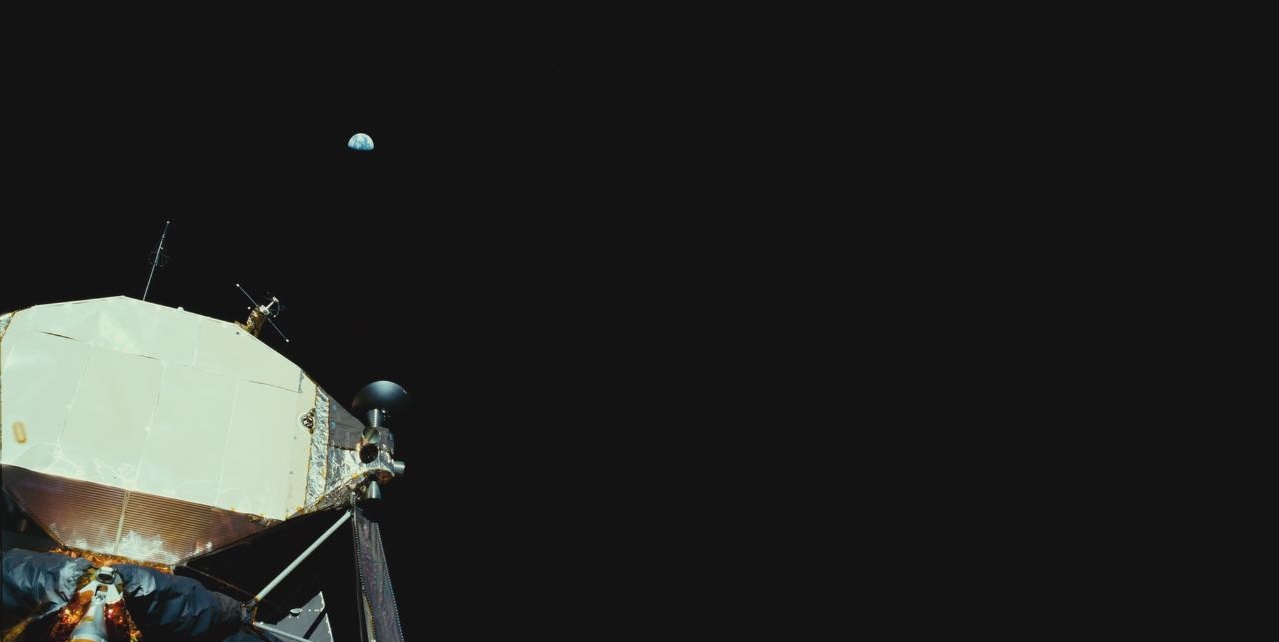 “Apollo 11” spares you the tedium of having to listen to modern-day historians wax poetic about the importance of the first manned moon landing by avoiding them altogether in favor of footage from 1969. Brilliant choice.

The anti-“Green Book” of 2019 is this brilliant riff on “Bonnie and Clyde” by writer Lena Waithe and director Melina Matsoukas. It’s thoroughly engaging from beginning to end. Perhaps the best crowd-pleaser of 2019, “Knives Out” (from “The Last Jedi” director Rian Johnson) presents a mostly straightforward whodunnit with some of the biggest shocks (and laughs) of the year. 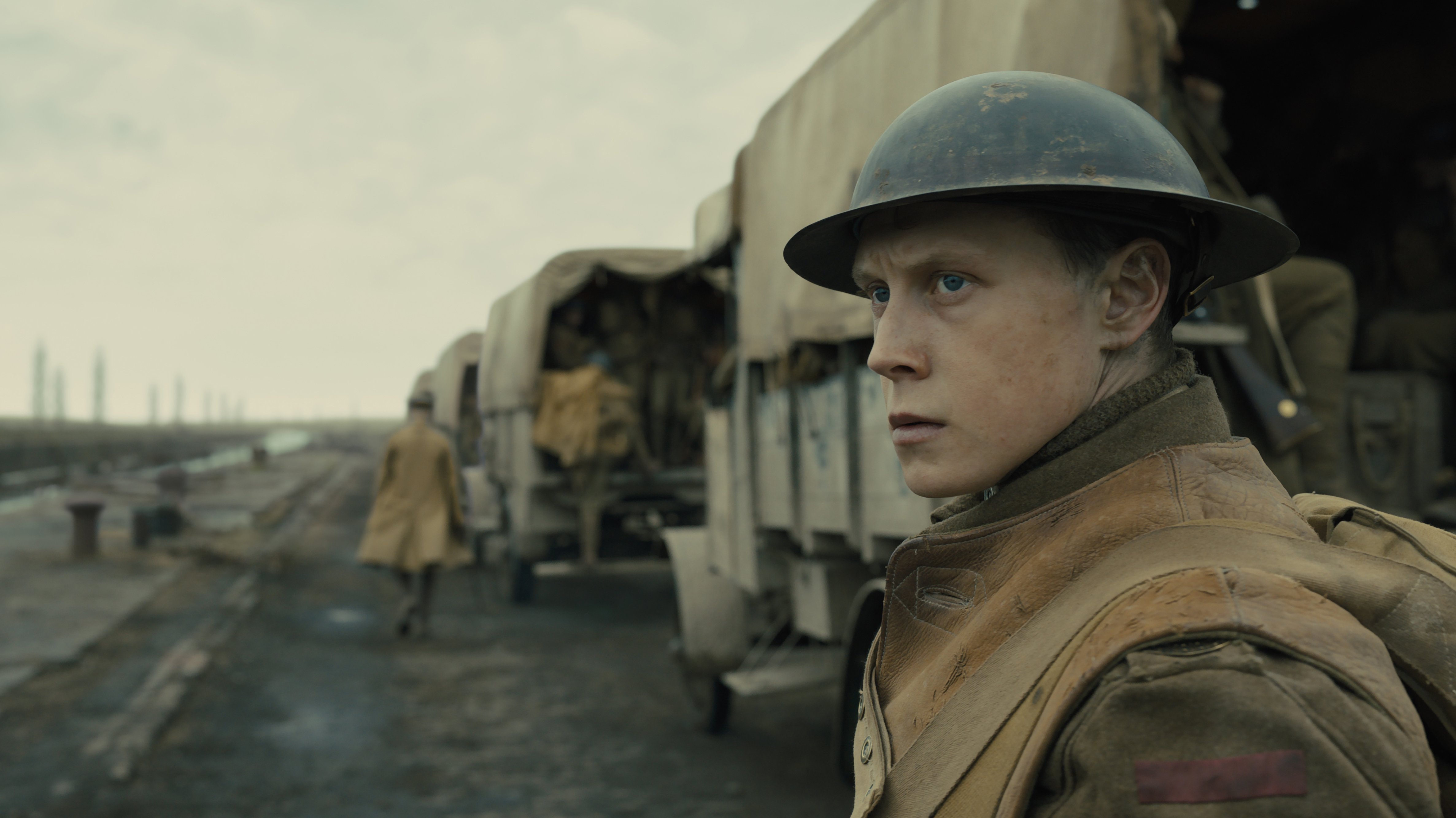 The bigger the better, at least in the case of “1917.” Composer Thomas Newman’s score roars larger than life as two young soldiers make their way across enemy territory to deliver an urgent message. This one needs to be seen on the biggest screen possible.

Boiled down, two things make a movie good: a lack of bad, or an abundance of good. “Parasite” nails the former. I can’t figure out where the flaw is in this sleek thriller from director Bong Joon-Ho. The only reason it’s not Number 1 on my list is because its finale wasn’t quite as mind-blowing as I’ve come to expect from Bong and his fellow South Korean auteurs. Is that unfair? Maybe. But Number 4 isn’t bad!

In Martin Scorsese’s advanced age, he’s still making gangster movies. But this one subverts the form by showing what comes after all the murdering. “The Irishman” also reunites Robert De Niro and Joe Pesci (both Oscar-worthy here) and throws in Al Pacino for good measure. 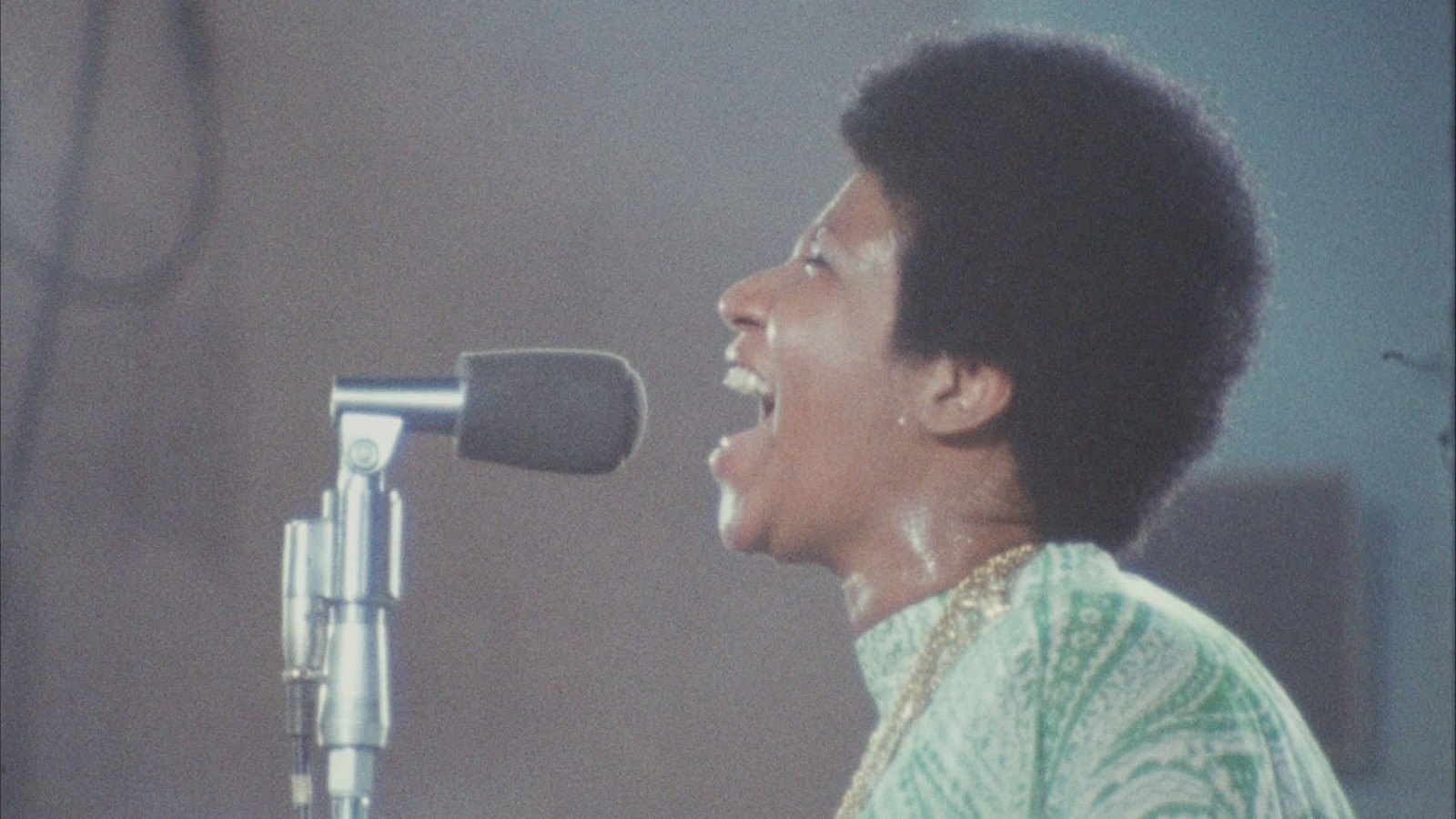 This one is all about feeling. I’ve perhaps never felt more emotionally moved in a movie theater than when Aretha Franklin began belting out “Amazing Grace.” Though I’ve heard the album several times, it took seeing its live recording to truly appreciate it…and to truly appreciate Aretha, undoubtedly one of the greatest natural talents the world ever knew.