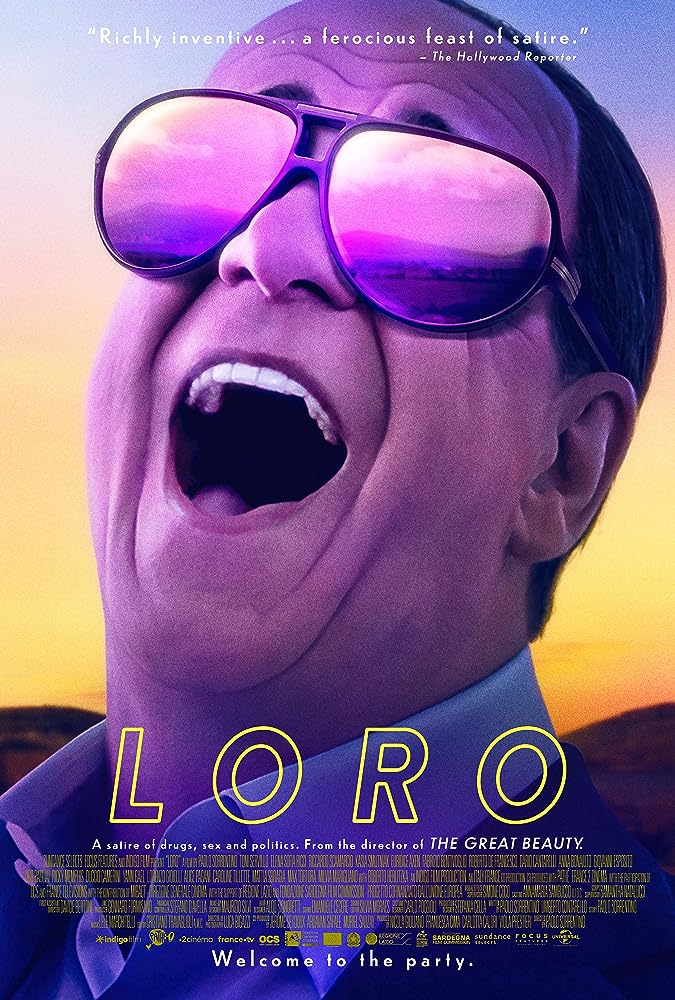 “Loro” is a partly true story about a septuagenarian womanizer and media tycoon who rose to the highest office in his country by conning constituents into thinking the country could be run like one of his businesses. Someone who bemoaned his inability to cut political deals, who criticized “leftists” and the media, who embarrassed himself at international summits, and who had problems making his hair look nice. Someone who, a significant portion of the country believed, should have been jailed for corruption. And somehow, “Loro” is not about who you think it’s about. 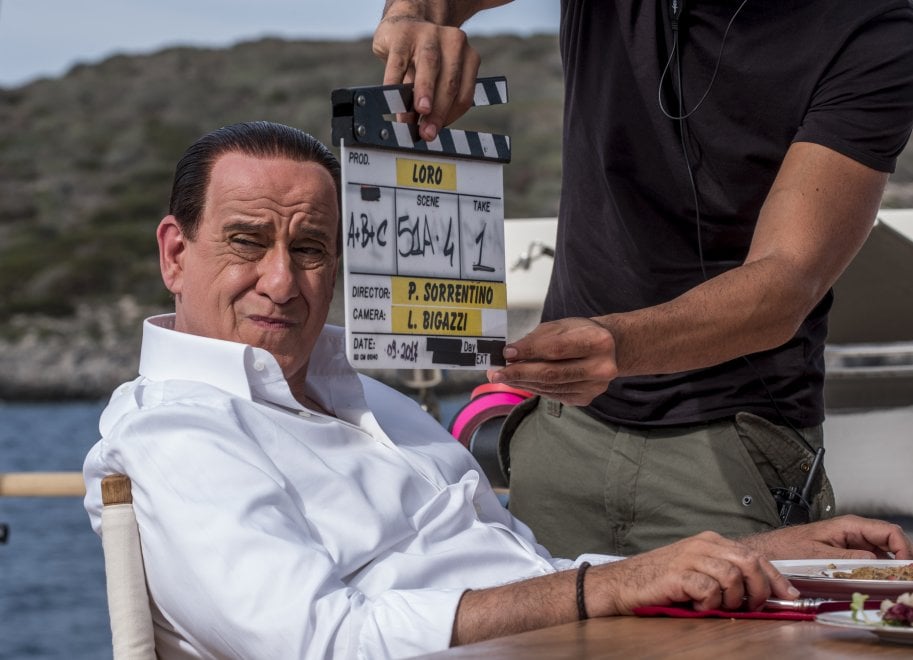 In the summer of 2018, director Paolo Sorrentino’s “Loro” (them in Italian) was distributed in Italy as two 100-minute films, released just two weeks apart. The experiment provided modest box office returns, but Sorrentino decided to combine the films for the international markets. The film takes us back to 2008, to a time when Democrats in America were riding a political high (thanks, Obama) but Italy was seeing beleaguered billionaire Silvio Berlusconi returning to the office of Prime Minister. In the combined cut, the first hour is spent mostly with Sergio (Riccardo Scamarcio), a talent scout who recruits supermodels in an effort to impress and meet Berlusconi (Toni Servillo) and make his way into parliament. When we eventually meet the womanizing politico, he’s lounging around his enormous mansion, which looks something like Italy’s answer to Neverland Ranch (complete with a carousel and a volcano that shoots fireworks). He is indeed impressed with Sergio’s girls and allows his insatiable sex drive to get in the way of personal or political success. Berlusconi is an exceedingly proud man who only in his seventies begins (only barely) to realize that nobody in his life truly cares about him. “Loro” treats the Prime Minister partly as a creep, but partly as a person who is so pitiful, it is hard not to feel sorry for him.

At times, “Loro” feels like a political biopic draped in the trappings of a 21st-century party movie. It’s sex and drugs and parliamentary politics; “Vice” meets vice; “That’s Amore” on molly. “Loro” is by far the horniest movie I’ve seen all year. As much as Berlusconi was a politician, he was also a vivacious party-hound. But like most party movies, “Loro” uses these undeniably hard-to-resist images to distract from the lack of substance. Even in some of the drawn-out, dialogue-filled scenes that make up the rest of the film, I felt like there was very little to draw from. When the dust settles, you realize that “Loro” is about as hollow as the man it is about.

And yet…Paolo Sorrentino is an accomplished writer and director, and even if “Loro” feels empty, it still looks better than most movies that release in theaters any given week. For instance, Emmy-nominated cinematographer Luca Bigazzi (who worked on Sorrentino’s HBO series “The Young Pope”) does some incredible work with the camera. And Toni Servillo is a remarkable Berlusconi. Just creepy enough without being cartoonish, just realistic enough without being boring. His hair and make-up team do wonders, but it never looks too obvious that he’s changed up his entire appearance. It really is an impressive performance.

Back in 2015, Danny Boyles’s “Steve Jobs” showed us that sometimes the real truth of a person only comes out in the absence of total realism. “Loro” seems to abide by that creed but never digs quite as deep into Berlusconi’s character as “Steve Jobs” dug into its subject. Considering that it does do a significant number of things right, it’s a shame the rest never came together.