Producer Adam McKay scored two Oscar nominations for 2015’s “The Big Short,” which cleverly explained the 2008 financial crisis from the point of view of traders and hedge fund operators. “Hustlers”—which McKay also produced (that’s where his involvement ended this time)—uses that familiar and depressing setting to tell about the stock market crash from a different POV, that of four strippers (Constance Wu, Jennifer Lopez, Lili Reinhart, and Keke Palmer) who resort to illegal means to survive when their once-rich clientele becomes a little more tightfisted. 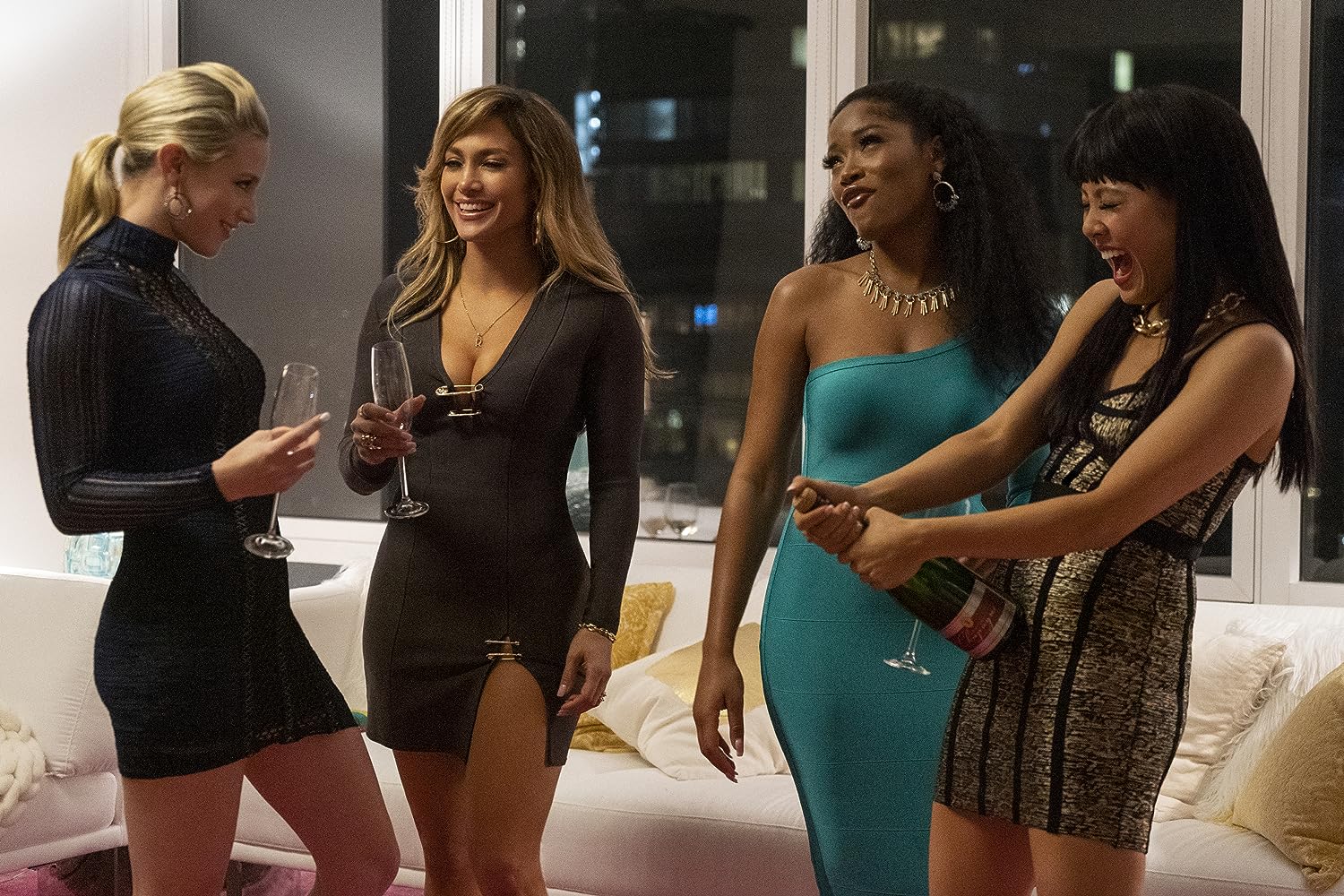 I don’t have an Oscar vote, but if I did I would throw nominations like dollar bills at Jennifer Lopez for her performance as den mother figure Ramona. Jenny from the Block has never been better. She used to have a little (acting talent)—now (it seems) she has a lot. The internet is abuzz, and they’re right to be. But her costars don’t let her down. New musical icons Cardi B and Lizzo handle their first feature film roles (which are, admittedly, very small) like champs. With slightly more screen time, Keke Palmer and Lili Reinhart are also reliable. But this is Constance Wu’s story, chiefly, and she is wonderful in her role as Destiny, a new stripper Ramona takes under her wing. Though scenes of our leads actually pole dancing are few and far between, the athleticism they show during those scenes is impressive. Lopez said she put in a lot of time practicing…it shows. 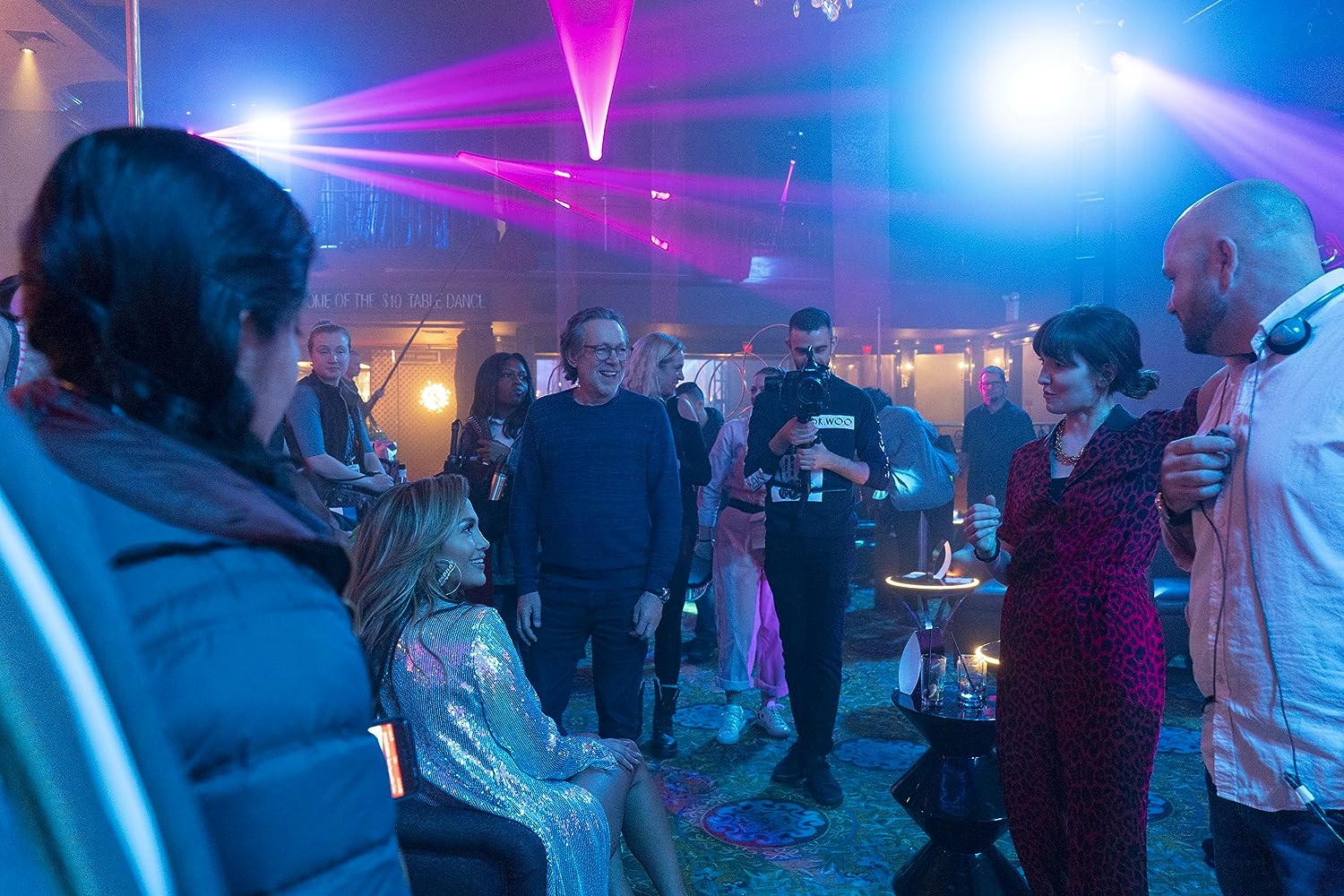 Like so many films based on true stories (especially the ones that span years), “Hustlers” has intermittent problems with pacing. Sometimes, a scene (or an entire period of time) is over so quickly the audience doesn’t have time to live in it with the characters. Other times, scenes drag on for too long (maybe because we had gotten used to scenes that are cut short too quickly). By the end, you do care about the characters, and want to know what has become of them—but I still wonder what might have been, if only we’d gotten some more quality time to spend with them.

And yet, “Hustlers” excels in spots where I might have expected a movie about strippers to fail. Cinematographer Todd Banhazl has never had a credit on a wide-release movie, but he puts the camera at the characters’ level and almost exclusively leaves it there—as an audience, we get to see the story unfold in front of us as if we were there among the characters. It gives this true story a real true story feel. “Hustlers” lets audiences in on a titillating true-crime story by putting them right in the thick of it. With an ensemble cast as great as this one, that’s a real joy to behold.