The feature-length directorial debut for Daniel Goldhaber is a titillating sci-fi thriller for the first twenty minutes, but it begins to lose steam immediately after the introduction of the conflict. A camgirl going by the name of Lola (Madeline Brewer) has a dedicated group of followers (by “followers” I mean pervy men who ask her to do things they can get off to), but when she logs in one day and sees a lookalike girl doing her show, she has no idea how to remedy the freaky situation. How can Lola show her followers that this new girl is actually a fake? 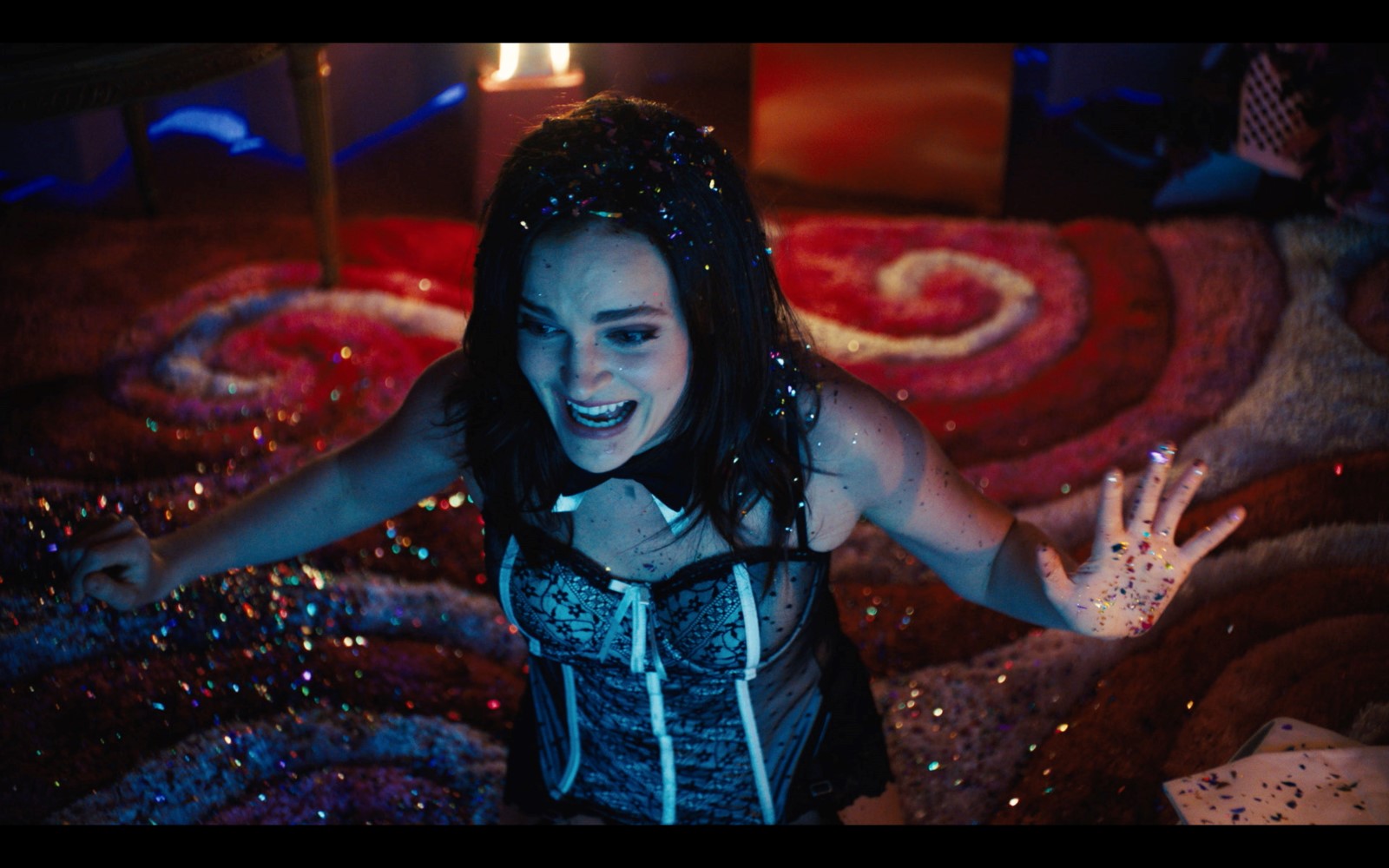 The set-up to the Netflix original is actually interesting, as we’re introduced to the camgirl community and given a peek at the other side of the screen. And the conflict—that a doppelgänger has taken over Lola’s show and is now getting all the tips sent her way—is intriguing. But quickly, “Cam” fails to keep viewers hooked. We’re not given any clues about what the cause of this mix-up is until close to the end. Instead, we’re left hanging on for dear life as Lola runs through all the avenues for solving the case (and failing to do so for most of the movie). It is only at the end of the movie do we get any more excitement. As far as quick 90-minute Netflix originals go, this one is interesting enough to waste a little time on. But it’s nothing more than that.