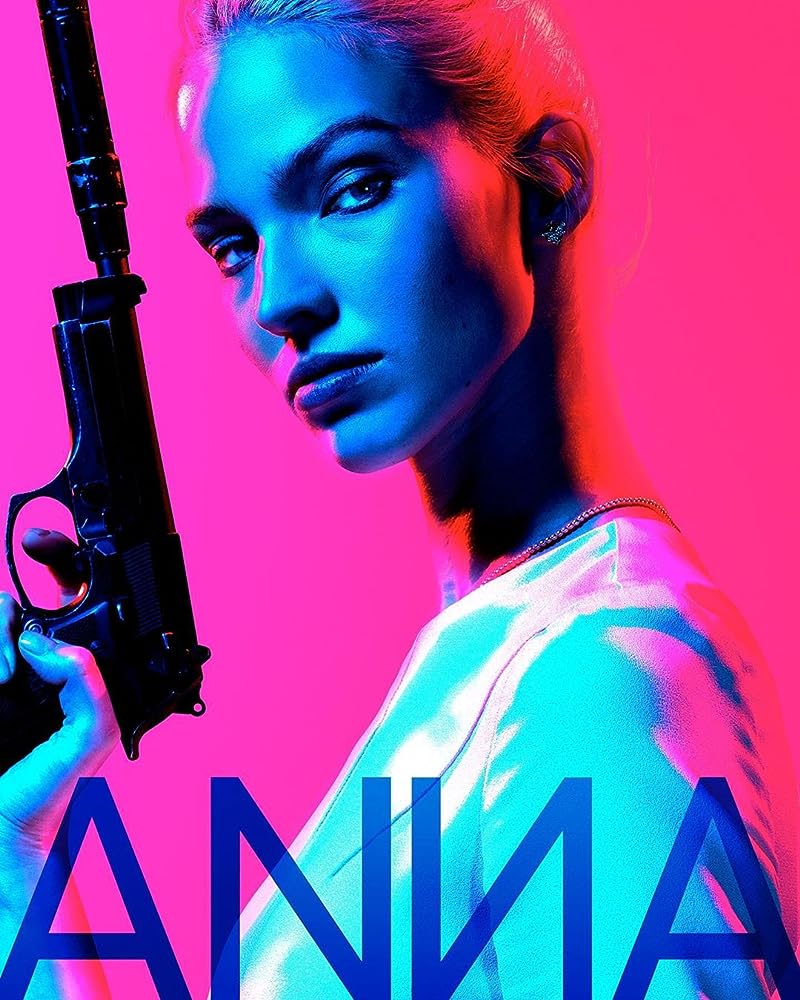 When French director Luc Besson was accused of sexual harassment and rape by more than half a dozen women in 2018, the future of his latest film, the spy thriller “Anna,” was put in limbo. On June 21, it released in select theaters with almost no publicity. I only heard about it a few days before that Friday, and only because I was seeking out a new movie to see in theaters. While I don’t know how I feel about paying to see a movie directed by an alleged predator, I do know that the breakout star of “Anna”—Russian model Sasha Luss, in her first starring role—deserves to be seen in action. In a twisty, dishonest fashion typical of its Cold War setting, “Anna” tracks the career of a model-turned-spy (Luss) who may, at any one time, be working for a number of countries’ or individuals’ best interests—for Russia, America, a C.I.A. agent (Cillian Murphy), two KGB overseers (Luke Evans, Helen Mirren), or just for herself. 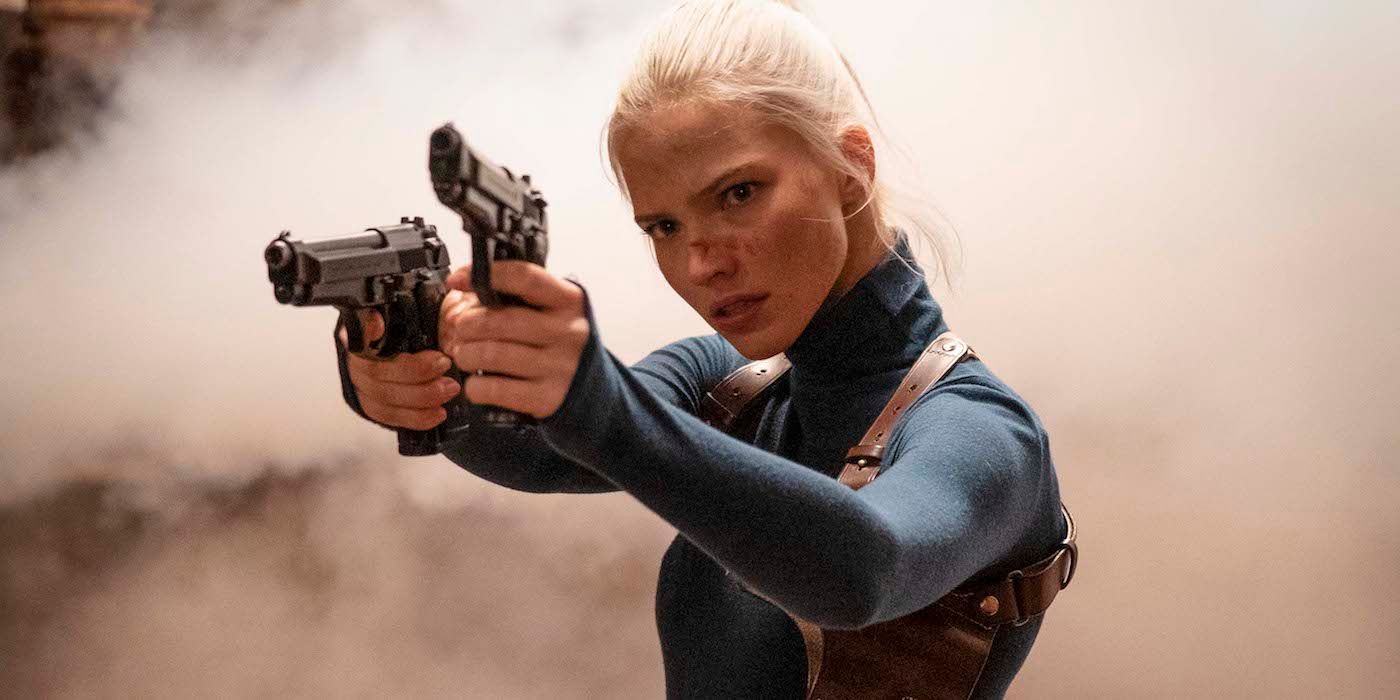 The set-up to “Anna” is like any number of movies with this premise—a poor girl from Russia is trained to lure targets with her good looks and then eliminate them. But “Anna” takes so long to get to the point, you wonder if it’s even worth sticking around. We get it! you think to yourself as the already-familiar concept is over-explained. But once Anna starts getting some action and starts working to earn the cushy and free life of retirement she’s been promised after her short time as a spy, you’re hooked. It doesn’t hurt that newbie Luss (who actually is Russian-born, unlike every other main character who is played by a foreigner of some sort) isn’t a bad actress. She’s actually quite good in the role, which, fine, doesn’t call for any overly emotional scenes or anything else with much meat, but does call for a few kickass fight scenes. A couple of them rival most of the fights in “John Wick: Chapter 3” earlier this year. Luss trained for two months straight, and it shows. I’d watch “Anna” again just for the restaurant fight scene where Anna’s gun fails to work and she has to fend off guards and finish the job with a fork, a plate, and whatever else she can find. 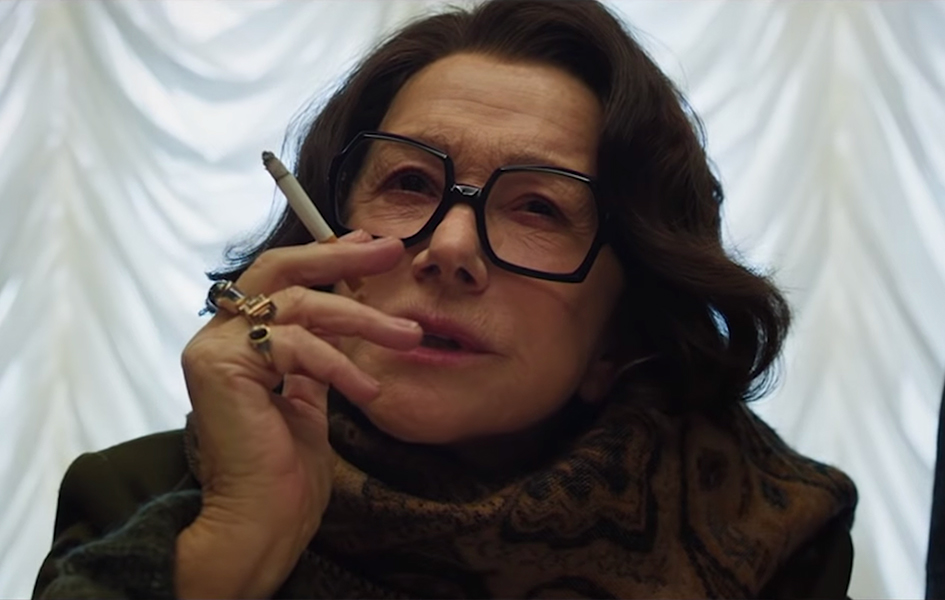 On the other hand, “Anna” fails to connect emotionally—likely because of Anna’s tendency to be emotionally distant. While it held my interest, I couldn’t help but feel sort of passive about the whole experience. I’d recommend seeing “Anna” if spy thrillers are your thing, but unless you already love the genre this probably won’t change your mind. Still, it kept me guessing until the end, and it made me want to see Anna succeed, so I’d argue it was slightly more good than bad.