Movies about cynical New York City humorists tend to have Woody Allen’s name somewhere on the poster, but “The Comedian” was the brainchild of Robert De Niro and screenwriter Art Linson. The script sat in a drawer for years. Different directors were attached. Finally, it was made…and critics took a dump on it. Not me. Seeing it for the first time nearly two years after its release, I can attest that if you watch it without the cloud of award season expectation hanging over you, you’ll be able to see it more clearly than the critics who saw it in December 2016. 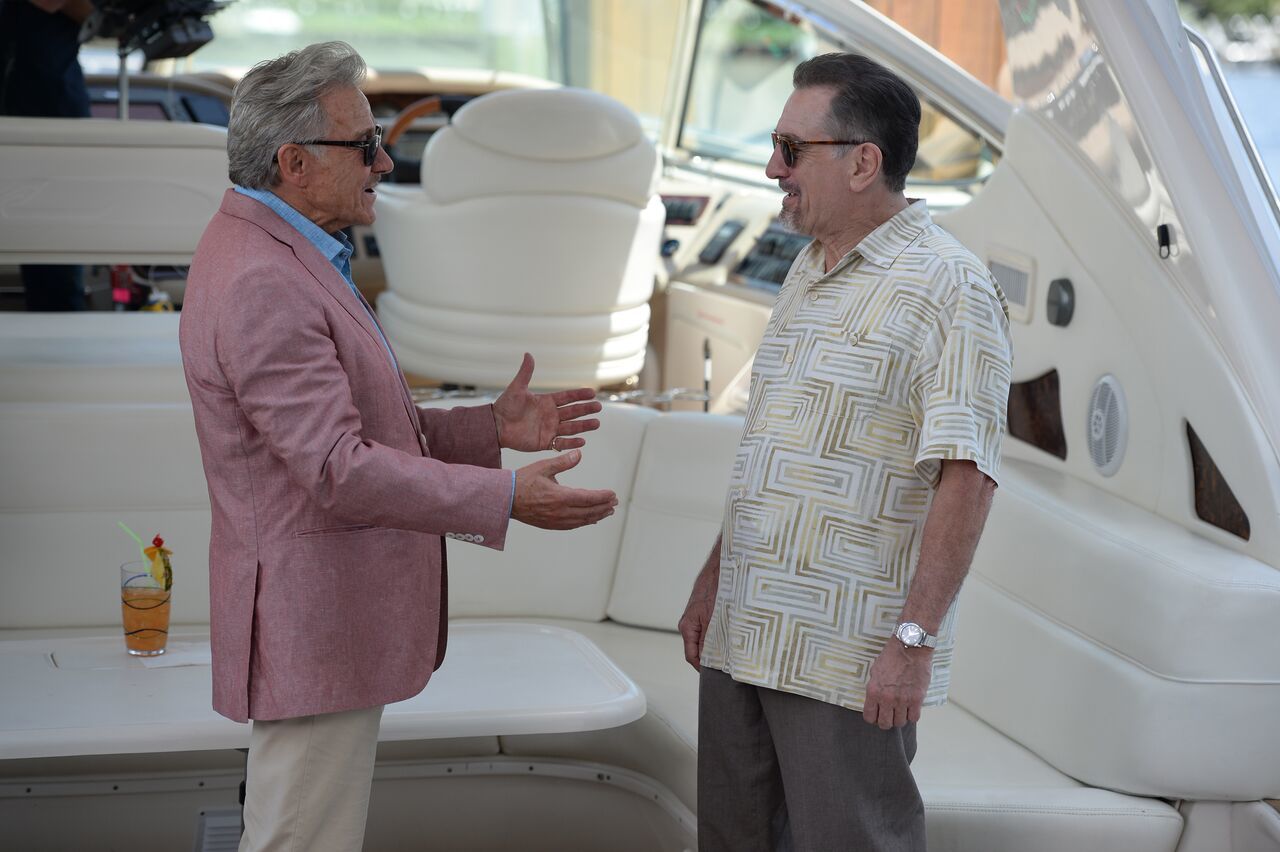 Jackie Burke (Robert De Niro) is best known for playing an offensive family man in a dumb 1970s sitcom. Now in his late 60s, he hates the constant pestering from fans who only want him to say his character’s outdated catchphrases. After he takes this anger out on one unlucky fan, Burke is sentenced to community service, where he meets Harmony (Leslie Mann). They both have issues, but together they begin to work them out—or at least try to reach a comfortable compromise with the unlikable sides of themselves. 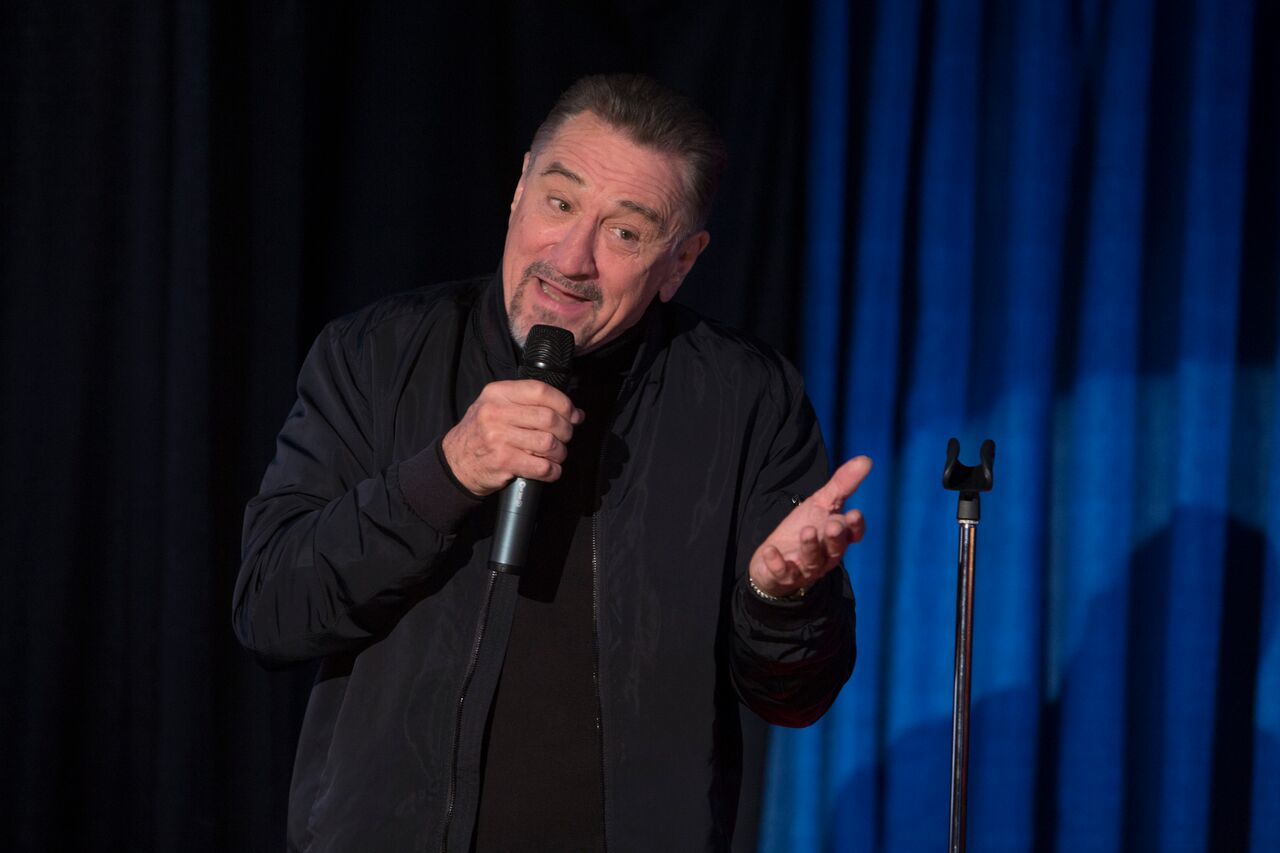 This is a great role for De Niro, but not even four screenwriters (including infamous roastmaster Jeff Ross, with his first screenplay credit) can give De Niro dialogue that matches his talent. It’s often neither as funny nor as poignant as it needs to be in a particular situation, but De Niro sells it like an employee of the month at a Chevy dealership. Playing his brother and sister-in-law are Danny DeVito and Patty LuPone, who are the unconventionally ideal casting choices. They both take their hilarious roles in “The Comedian” very seriously.

So, too, do the filmmakers. The cool jazz score is befitting of the New York setting. It sets the mood of this dramedy. The stylish cinematography also helps make this film look the part of an Oscar contender. Just because its script didn’t quite reach that caliber doesn’t make the movie bad—there are movies between Oscars and bad. “The Comedian” fits in there.